A terrible metaphor of the modern day 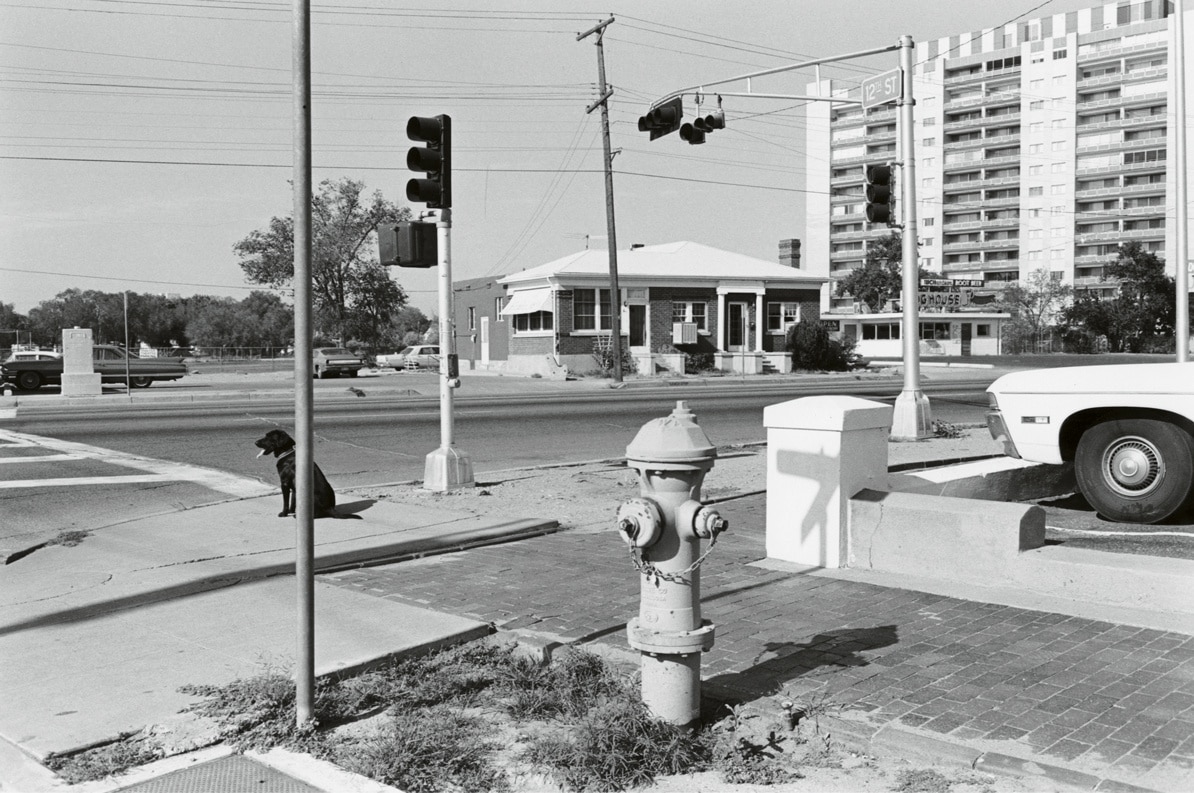 We all know we don´t live in a landscape, the important elements in a single place: a street, a block yard, a residential block, a train track or a nearby highway, a beach car park, a townhouse. Only a few have views of the Retiro, Central Park or the Luxembourg Gardens.

We geographers live (or used to live, because now there are mobile phones) with a camera over our shoulders, our trade tool, and other accessories. But now I think that nearly always, -when I took photographs from a height, from an airplane window (taken before the cabins were dimmed, both at day and night), from the top floor of a building, or on the ground-, that almost all the photos I took were too explicit, perhaps only illustrations for the class, as if the slides were to the so-called master class the same as the illustrations were to textbooks. These illustrations rarely included people (only sometimes would we allow ourselves to include them for scale purposes). Today, the concept of a landscape is far broader and is no longer just a scene of natural, traditional, rural or urban beauty and has become, in Europe at least, a part of the land with a character forged by the actions and reactions of natural and human factors, as perceived by the population” (Council of Europe, 2000, Law 42/2007). Everything can be lived, studied, regulated and placed like a landscape. However I doubt this understanding has sunken sufficiently into our minds and sensibility.

John B. Jackson, a landscape painter that belonged to a generation before Lee Friedlander, warned that American landscapes could not be considered only as an aesthetic or traditional category. He was always concerned about the new elements of landscapes. Current landscapes are circulation and habitat dwelling, even more so in a “new” country. As Cerdà said in his Madrid reform project, streets are “paths that walk”. Mobility has become a representation of everything modern and circulation prevails over inhabiting.

For all the aforementioned reasons, this perfect frame taken by Lee Friedlaner, with seemingly futile elements, is so fascinating: everything is a space to circulate or inhabit, however it is all empty. Traffic lights turned off, parked cars and a sitting dog dominate the image. Nor is there anyone in the houses, a single-family dwelling with stylistic aspirations, a residential apartment building showing the statement Jackson made: Americans, when it comes to anything vertical, they still prefer horizontal.

An image charged with meaning, a terrible metaphor of modern day, everything futile, everything built up, everything has furniture, so nobody is there. Other spaces of modernity that we know today can also be conceived as empty have been left out: shopping malls, themed cities, all the Disneylands in the world. A terrible metaphor, too, of the present day.