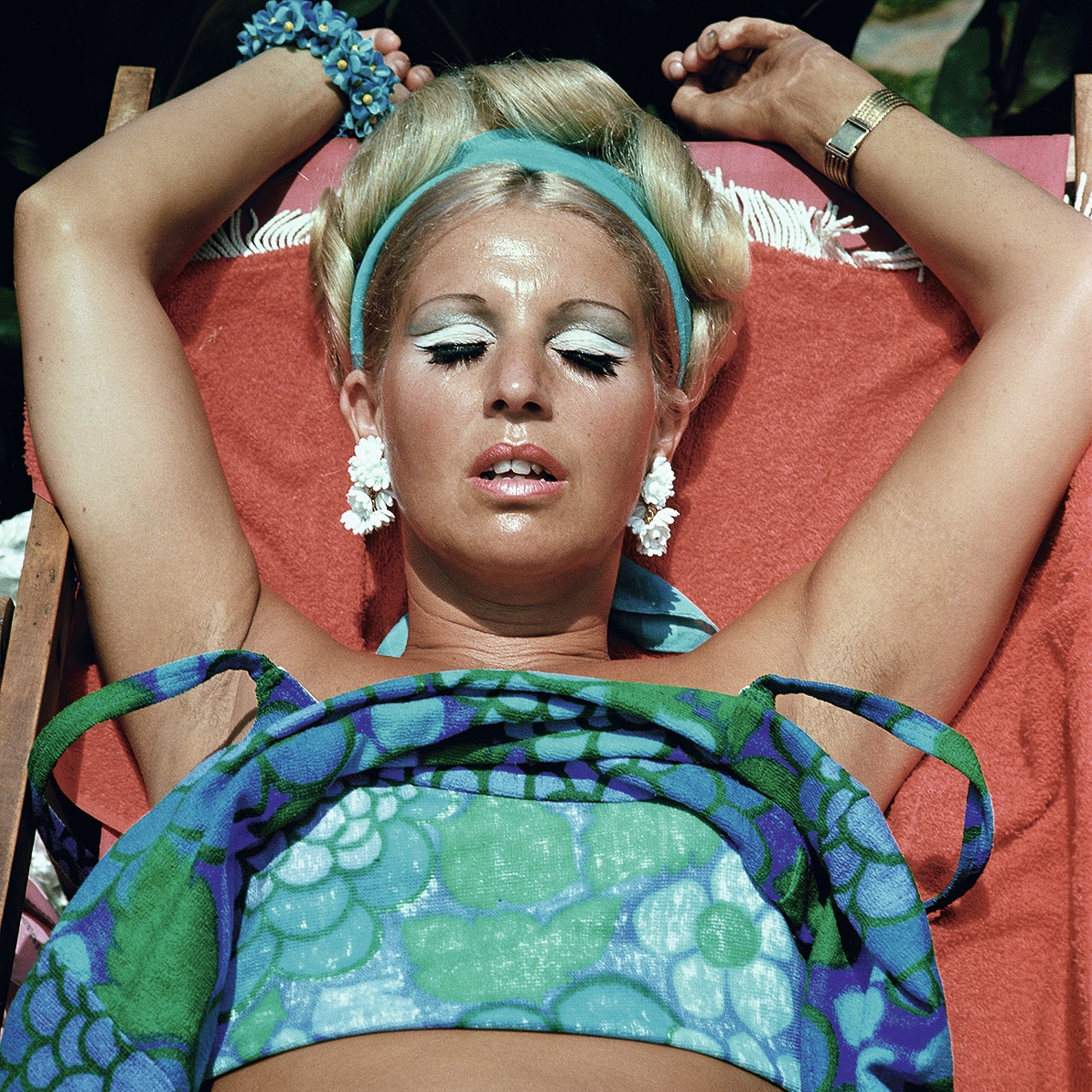 Carlos Pérez Siquier (Almería, 1930-2021) was a leading figure in the forging of photographic modernism and the overall professionalisation of photography in Spain. He enjoyed a prominent place on the Spanish scene, firstly for his Neo-realist work and later on as a pioneer of color photography. Pérez Siquier acted from a peripheral position on the sidelines in both of these disciplines, with a unique perspective fully mindful of his own authorship despite having started out with an intuitive understanding of photography that had more to do with that of a passerby than of a portraitist.

This exhibition serves as an extensive retrospective of his most distinguished series carried out between 1957 and 2018, and includes a substantial number of unpublished photographs and documentary materials that enrich our understanding of Pérez Siquier’s career.

Carlos Pérez Siquier’s valuble photographic practice is characterized by the close attention he paid to the world around him, a world to which he devoted his extensive career. The seemingly contradictory nature of his radical thematic changes and his shift from black and white to color disappears when we analyze his work and uncover its clear-eyed consistency. His innovative approach, an ability to see the possibilities where seemingly there are none, and his passion for photography all help make up one of the most powerful and important bodies of Spanish photography of the last few decades.

Pérez Siquier was not a photographer who constantly looked from one side to the other, instead he constructed his own world without attempting to follow a traditional format. Step by step he created compact work in constant evolution: an original, extraordinary, local, small, reduced and yet at once universal world, which gave meaning to his life.

Throughout his career, which included receiving the 2003 National Photography Prize, this photographer created a photographic corpus that participated in the debates of the times in a tangential, yet also profound and scathing way. His photographic series are populated by the periphery of society, the visual alterations arising out of Franco-era developmentalism, the cultural shock produced by the massive influx of foreign tourists to Spain, and his final withdrawal into a more personal domain.

Black and white photography. Pérez Siquier always stated that he wanted to present an optimistic view of La Chanca and his deep admiration for the strong fighting spirit of those living in this neighborhood of survivors. Although his work focused on life in the most radical sense of the word, immediate, irrefutable and more traditional in nature (weddings, pregnant women, children’s games) he also indirectly and poetically captured scenes evoking death and despair.

A sense of humor. These scenes of daily life in La Chanca feature another aspect which is often avoided and which Pérez Siquier’s gaze singles out, thereby somewhat qualifying the fixed category of realism: namely a sense of humor. This is another reason why these images might seem to disappoint us if we are attempting to find devastating evidence of illness and misery in them. There is a comical side to these images in which the complicity between the photographer and those being portrayed becomes a constant.

AFAL. In 1956, when he began his legendary “La Chanca” series Pérez Siquier, secretary of the the Agrupación Fotográfica Almeriense (AFAL), along with president José María Artero, founded AFAL, the magazine of the group that revolutionized the Spanish photography scene. AFAL was the catalyst for the most influential photography collective of its time, an important showcase for the work of the most groundbreaking young Spanish photographers. AFAL is rightly considered to be the most innovative collective in the history of Spanish photography.

Color. Well aware of the significance of moving to color photography, Pérez Siquier decided to abandon the comfortable aesthetic he had mastered with black and white 35mm film in order to start using a medium format camera, a Rolleiflex with 6 x 6 film. This Chanca was the same yet different: it reflected not only a chromatic change, but was an entity in its own right. The perspective and the framing changed, the surfaces became enlarged and they started to take center stage. Pérez Siquier gradually began to move away from the daily life of its inhabitants who never appear merely for the sake of it.