A great turn in the posible 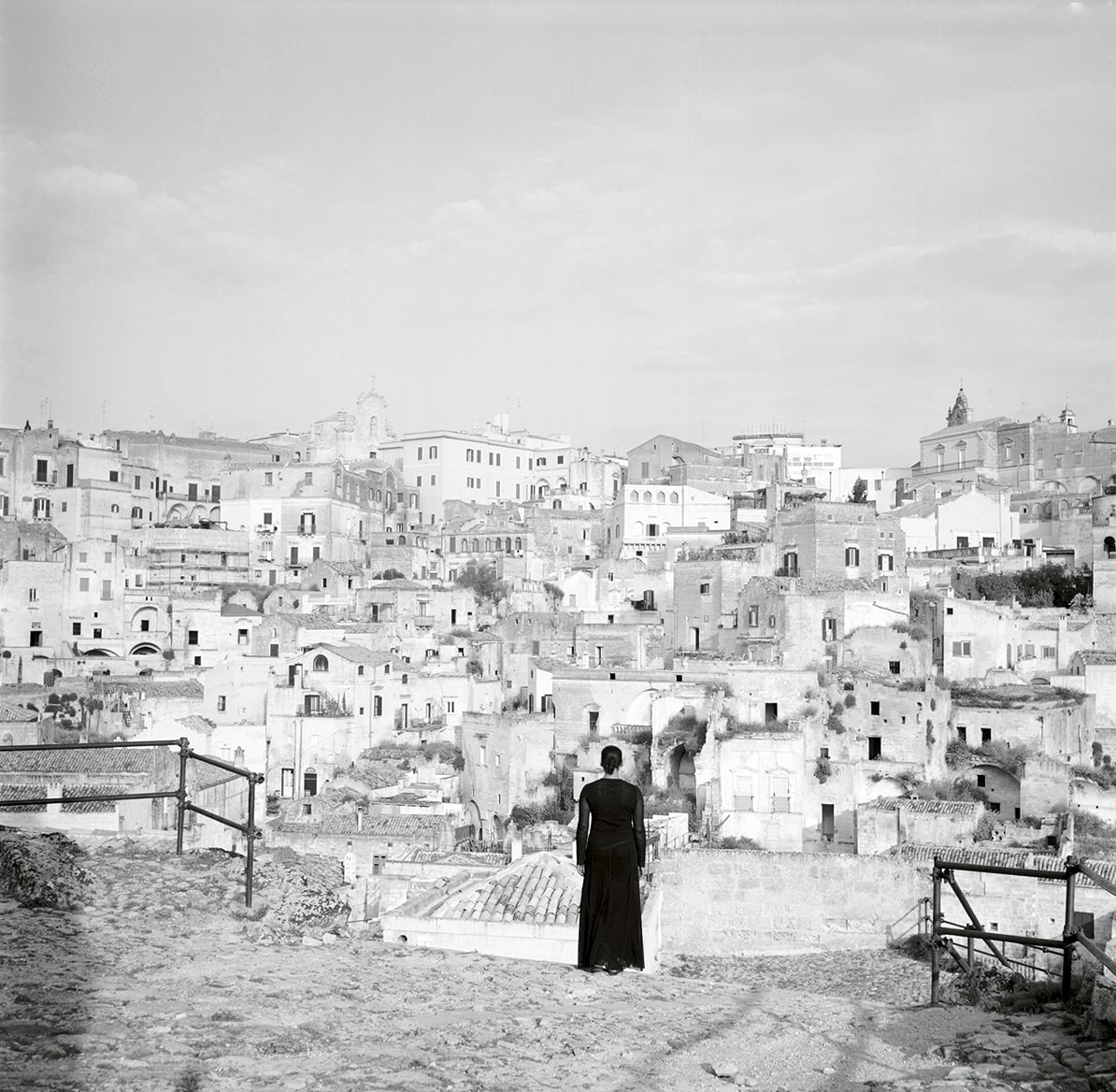 Carrie Mae Weems
The Edge of Time – Ancient Rome, from the series “Roaming”, 2006
© Courtesy of the artist and the Jack Shainman Gallery, New York

From the outset, Carrie Mae Weems has dedicated herself to reframing the identity of the African-American community and that of women, to exploring the mechanisms behind power, who wields it and over whom it is wielded, as well as to questioning institutional narratives surrounding history. Her works, although focused on photography, exceed the limits of the medium and range from performance to videos and installations ‒to cite just a few‒ and they are imbued by a sense of struggle against injustice and violence in the hope of making this a better world.

Carrie Mae Weems. A great turn in the possible

Throughout her career, Carrie Mae Weems has been interrogating history and questioning the visibility or invisibility of those who have contributed to its construction, trying to subvert, reconfigure and influence the dominant discourse. In this sense, she uses racial, sexual and political stereotypes to express a profound criticism of both the system and art itself.

Since her first series Family Pictures and Stories [1978-1984], and throughout her more than thirty years of production, questions of power, race, violence, gender, politics and identity have been ever present in her work, and Weems has approached these issues from the narrative aspect rather than the documentary in various media and languages, including photography –which she groups into series–, text, performance and large-scale installations. Carrie Mae Weems’ art transcends the personal and reflects on a complex past that is projected with hope into the future, connecting different generations. In many of her works the artist presents herself as a new narrator of history, sometimes literally as she photographs herself with her back turned in many scenes, as an anonymous character, a woman, a black body present/absent in a performative attitude that has accompanied her throughout her professional life since she studied dance at the beginning of her career.

The exhibition Carrie Mae Weems: “A great turn in the posible”, organized by Fundación mapfre in collaboration with Fundació Foto Colectania and the Württembergischer Kunstverein Stuttgart (WKV), makes a chronological and thematic tour through her series, some of which will be on display at Foto Colectania, including Kitchen Table Series [1990] and And 22 Million Very Tired and Very Angry People [1991].  In addition, on this occasion, the Museu d’Art Contemporani de Barcelona (MACBA) will host Weems’ installation Lincoln, Lonnie, and Me [2012] as part of the event.

The Muse: One of the peculiarities of Carries’ work is that in many of her photographs we encounter the body of a woman with her back turned, whose face we never see. It is Carrie herself, her alter ego or muse, who narrates the story the artist wants to tell. While in series such as Cuba [2006] this muse wears a white dress conveying optimism, in other cases –Museums, Roaming– she is dressed completely in black, like a mourner, which gives her an anachronistic, almost spectral feeling, leading the viewer to reflect on the past, history and memory.

Reworking history: Since her beginnings, Carrie Mae Weems has explored themes related to gender identity, sometimes from an intimate and familiar point of view, as was the case of the Kitchen Table Series, understanding the domestic space as the place to present issues related to tradition, family, monogamy or personal relationships. This type of work presents an artist with a strong political commitment who reflects on the uses and abuses of power in the private sphere. But Weems does not remain solely in this intimate arena. In her series on Africa, the artist reflects on how the Other has been seen throughout history, understanding the Other as that which is not part of the dominant culture. This dominant ‒white‒ culture would have created narratives of race, gender and class that do not correspond to the reality of that Other and tend to involve oppression and racism. It is these historical narratives that Weems seeks to rework with her art.

Black Power: In the 1960s, activist Stokely Carmichael and political scientist Charles V. Hamilton created this political movement influenced by the thinking of Malcolm X as an ideology that fostered African American pride in their culture and ancestry. The movement believed that solidarity among African Americans could serve to build the political and economic base necessary to claim full equality, and it became radicalized when these goals were not achieved. The Black Panther Party, which advocated the use of violence as a means to achieve equality, became one of the most prominent groups among those advocating the use of violence. 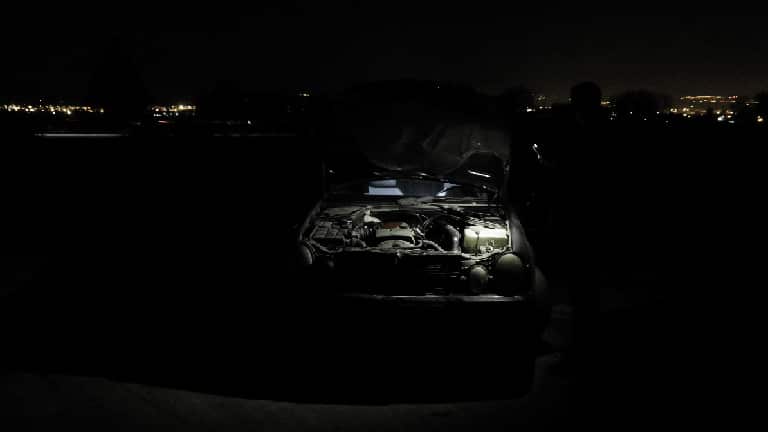