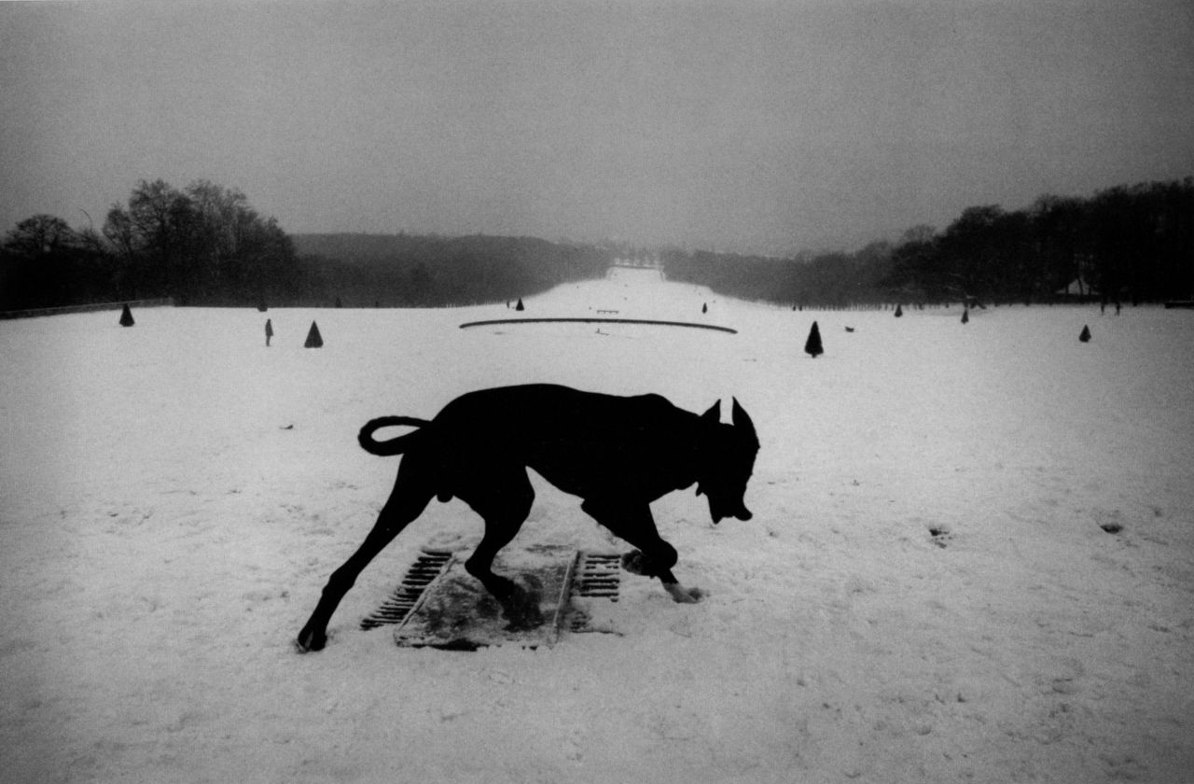 Nationality Doubtful refers to the legal status that appeared in this Czech photographer’s travel documents whenever he returned to the United Kingdom, where he had gone into exile. The feeling of not belonging can be felt in all his work.

Under the heading Nationality doubtful we present the most comprehensive retrospective exhibition to date of this Czech photographer who became a French citizen, Josef Koudelka (born 1934). Koudelka, a living legend of photography, has been a member of the Magnum Photos agency for more than forty years and his work, halfway between art and documentary, has garnered prestigious awards including the Grand Prix National de la Photographie (1989), the Grand Prix Cartier-Bresson (1991), and the International Award in Photography from the Hasselblad Foundation (1992).

This exhibition has been organized by the Art Institute of Chicago and the J. Paul Getty Museum in association with Fundación MAPFRE.

An engineer by profession, discovering photography led Koudelka to become one of the most influential artists of his generation.

Koudelka began his professional photography career in 1958. The exhibition covers his entire career of more than half a century of work, with a wide selection of more than 150 works, gathering together his first experimental projects carried out at the end of the 1950s and during the 1970s. The exhibition also features historic series such as Gypsies, Invasion and Exiles as well as large panoramic landscapes taken in the last few years. The exhibition also includes important documentary materials, the majority of which are unpublished, such as mock-ups, leaflets and magazines of the time, which help us to delve deeper into this artist’s work and creative processes. The photographer’s independent and nomadic nature is clearly reflected in his work.

In August 1968, Koudelka woke up to the Soviet troops entering Prague to invade the city. Armed only with his camera he went out onto the streets to document the devastating occupation. His pictures became documents of the conflict and a symbol of the spirit of the resistance movement. The film rolls he used to photograph the battle in Prague managed to reach Eastern Europe in secret and Koudelka’s photos then appeared in newspapers and magazines around the world, which led to the photographer having to go into exile in the United Kingdom.

In the last few years Koudelka has used a panoramic format to portray lands ravaged by war or altered by the passage of time such as the West Bank and the territories surrounding it, as well as the Negev desert and the Golan Heights. The photographer exposes us to the devastation of a vast landscape dominated by walls, wire fencing, access roads and a border.

The Nationality Doubtful exhibition evokes both the feeling of not having a place to call one’s own and a sense of disorientation, something ever present in his work since his exile from Czechoslovakia following the invasion of Prague, as well as his continuing interest in conflict zones.