Albert Renger-Patzsch. The perspective of things 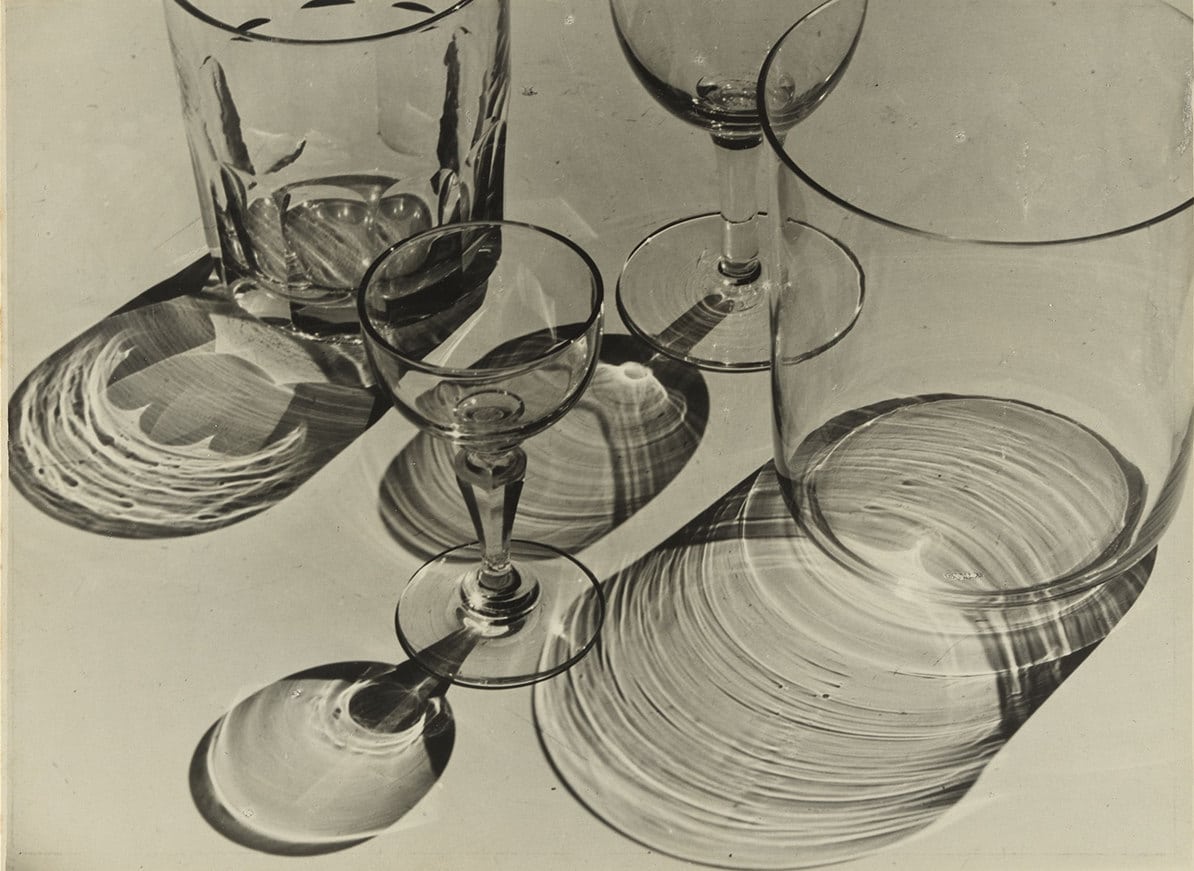 From 22 June in our Fundación MAPFRE Recoletos exhibition hall you will find the work of Albert Renger-Patzsch (Würzburg, 1897 – Wamel, 1966) considered to be one of the 20th century’s most influential photographers. He was one of the leading representatives of the German New Objectivity, an artistic movement that emerged after the end of World War I, and which in general terms, and as a reaction against the Expressionism that preceded it, strove to represent the world in the most objective way possible. With 185 photographs and documentary material, it is one of the most extensive retrospectives of his work undertaken to date.

This exhibition is produced by Fundación MAPFRE and curated by Sérgio Mah, a lecturer at the Nova University of Lisbon.

Exhibition organized with the special collaboration and the scientific support of the Ann and Jürgen Wilde Foundation, Pinakothek der Moderne, Munich.

Exceptionally original, Albert Renger-Patzsch is notable for his sobriety and rigorous approach on a technical and formal level by which the camera is used to intensify our awareness and perception of things. The photographer manages to combine the descriptive and objective qualities of photography through his aesthetic skills, and his work achieves a genuine break with previous photographic practices. For this artist, it was the only way for photography to establish its own identity, clearly differentiated from the pictorialist legacy and the hybrid experimentalism of the early 20th century avant-gardes. His work is a true reflection of his words: >“modern life is no longer thinkable without photography”.

The exhibition covers his career from the 1920s up to the 1960s, exploring the wide range of genres that marked it throughout three key phases: his early years, with images of plants for the publisher Folkwang/Auriga and the profusion of themes contained is his book Die Welt ist Schön (The World is Beautiful, 1928); the period that began with his move to the Ruhr area, characterized by a prolific production associated with its architecture and industrial features; and finally the post-World War II years, when he returned to nature.

The show, which can be visited between October 2017 and January 2018 at the National Gallery of Jeu de Paume (Paris), benefits from loans from the following institutional collections: Ann and Jürgen Wilde Foundation,

Albert Renger-Patzsch, distinguished as being one of the leading representatives of German New Objectivity, ensured that photography achieved its own aesthetic and conceptual identity.

Throughout his career, his work was based on two fundamental premises: great attention to detail and highlighting the most formal, structural and material aspects of the objects he photographed. This approach reaffirmed what, for Renger-Patzsch, gave photography a privileged role in terms of the representation (and perception) of reality: realism, objectivity and neutrality. The result is a sober and simple style, a product of viewing the camera as a technical device capable of rigorously transmitting the nature of things and reinforcing our perception of them.

Renger-Patzsch was a very prolific photographer and his work brings together a large number of photographic themes, styles and genres. Throughout a period marked by deep political tensions and significant social and economic changes, the artist’s work offers a glimpse of a particular world view, that reinterprets the fields of nature and technology. It also provides a way of reflecting on the possible connections and analogies between the world as it was given (the natural one), the inherited one (that of the past and of tradition), and the new world, transformed by man, emerging with new designs for modern, urban and industrial culture.

Renger-Patzsch published many of his writings in which he expressed his convictions and distributed his photographic work. Noteworthy are “Pflanzenaufnahmen” (Photographs of Plants, 1923), Die Welt der Pflanze (The World of Plants, 1924), Die Halligen (1927), Lübeck (1928) and Hamburg (1930), but above all Die Welt ist schön (The World is Beautiful, 1928), now considered to be his most important work and one that was very successful ever since its first appearance. In it he brings together a collection of some one hundred very varied photos dating right back to start of his career.