Richard Learoyd. The Silence of the Camera Obscura 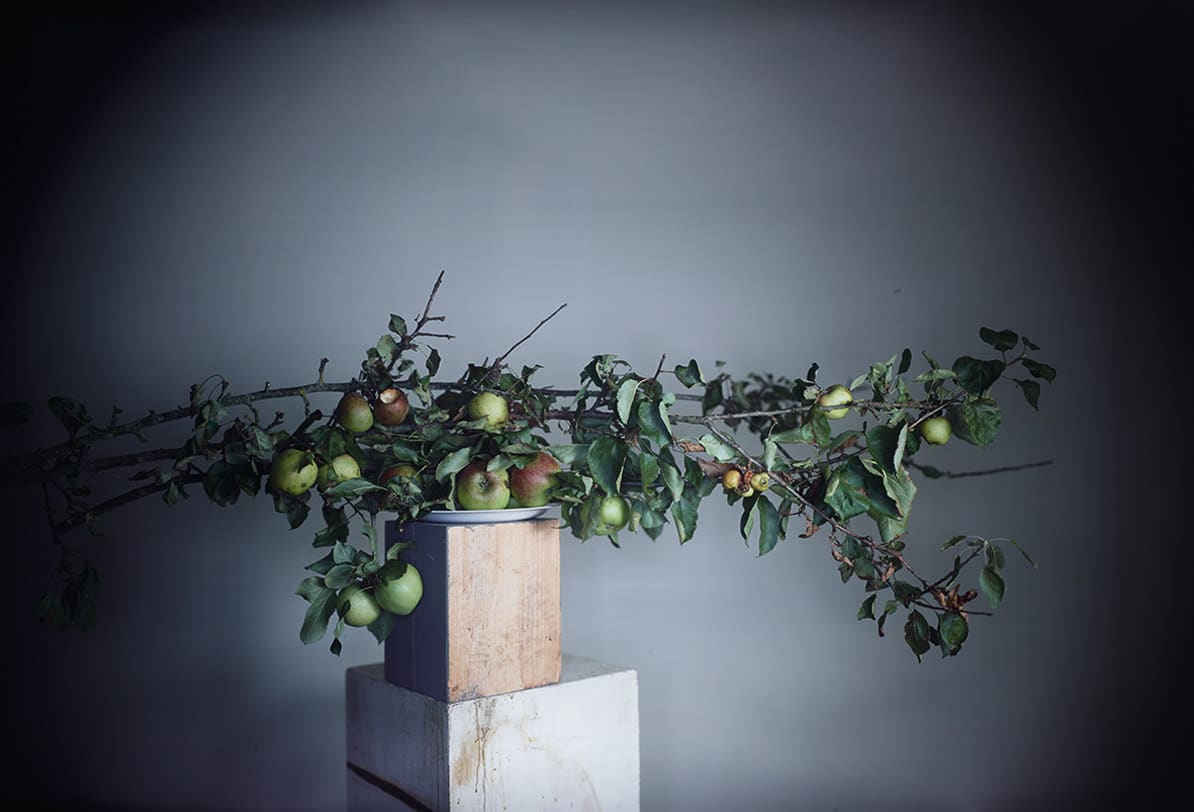 In a time when photography has become trivial and ubiquitous, Richard Learoyd’s photographs are uniquely captivating. His black and white and color photographs are the result of an artisan process with a camera obscura he built himself. His work is rooted in the past and makes multiple references to the history of painting, both in terms of his themes and the technique he employs. Richard Learoyd (Nelson, United Kingdom, 1966) is one of the most well-known contemporary photographers working today.

The exhibition, which covers the last ten years of his work, is organized by Fundación MAPFRE and curated by Sandra Philips and includes 51 works from important public and private collections and the photographer’s own studio The show also includes a landscape taken in Spain commissioned by Fundación MAPFRE and that has been added to the MAPFRE photography collection, which now has two works by the artist.

You can visit the exhibition at the Fundación MAPFRE exhibition halls in Barcelona and Madrid and it will also be traveling to the Fotomuseum Den Haag in The Hague.

This exhibition brings together the best of his work from over a decade. Richard Learoyd‘s work mainly consists of portraits of clothed or nude models carried out in his studio, although the photographer has also covered other topics: animal, landscape or dark mirror photography. All of his work benefits from this serious and tender dedication to his art. The photographer sometimes even returns to the same spot to photograph something during the different seasons of the year. Through his unique perceptive abilities, Learoyd is able to transform what he chooses to photograph.

The exhibition presents Richard Learoyd at the peak of his career, with a selection of 51 works in color and black and white. The themes reflect the classic genres of traditional painting: portraits, landscapes and still lifes. The exhibition also includes one of the landscapes taken in Spain (in Lanzarote), commissioned by Fundación MAPFRE and which is included in the Foundation’s Photography Collection, which now includes two more of the artist’s pieces.

His work has recently been on exhibit at the Victoria & Albert Museum in London (2015) and the J. Paul Getty Museum in Los Angeles (2016). His photographs feature in the collections of some of the most important museums in the world, such as the Metropolitan Museum of Art in New York, the Centre Pompidou in Paris, the Victoria & Albert Museum and the Tate in London, the San Francisco Museum of Modern Art, the Nelson-Atkins Museum of Art in Kansas City (Missouri) and the National Gallery of Canada in Ottawa, as well as in other important institutions and in several private collections. Richard Learoyd’s work featured at the McKee Gallery in New York until its closure in 2016. His work is currently on view at the Fraenkel Gallery in San Francisco and the Pace/MacGill Gallery in New York.

Camera Obscura: The English artist Richard Learoyd has spent roughly the last twenty years taking photographs with his camera obscura: a huge studio camera he designed himself, based on antiquarian optical principles. By using this device his large-scale color portraits do not look like photographs. Both his way of taking photographs and how he observes the image requires a more attentive and thoughtful gaze. It calls for a more contemplative attitude than the immediacy which which we normally see and photograph the world.

Unique works: one of the most characteristic aspects of Richard Learoyd’s color photographs is that they are one-off pieces. After composing the image, he places a sheet of photographic paper the same size as his machine at the back of the camera, which prints directly onto the paper when capturing the image. After a delicate development process, the result is >a single copy. Despite its complexity, this technology enables him to produce signature works which have unusual qualities of light and color. Nothing about these photographs is coincidental.

Photography and painting: due to their unique nature, and because of the themes addressed, constant references to the history of painting crop up in Richard Learoyd’s work. In addition to focusing on the great Renaissance artists, Learoyd has studied 19th century painters such as Jean-Auguste-Dominique Ingres, a particularly refined portrait painter. Ingres was also one of the great masters of the nude and some of the photographer’s figures have echoes of his work. The Victorian photographer Julia Margaret Cameron is also a significant inspiration for Learoyd.

Portraits, still lifes and landscapes: another direct connection between painting and photography in Richard Learoyd’s work can be found in the themes he addresses: portraits, still lifes and landscapes. Although Learoyd started out as a landscape photographer who took classic black and white photographs, his career has focused mainly on portraiture. The people we come across in Learoyd’s studio photography seem so very contemporary to us, as if they had sat down only a moment ago and were waiting for him to set up his strange and bulky camera. Nevertheless, these figures also possess a timeless quality which draws us back to the art of the past. Learoyd has reinvented the notion of «still life» lending special emphasis to the meaning of the term: this is about lives that have been stilled.