Touching color. The renewal of pastel 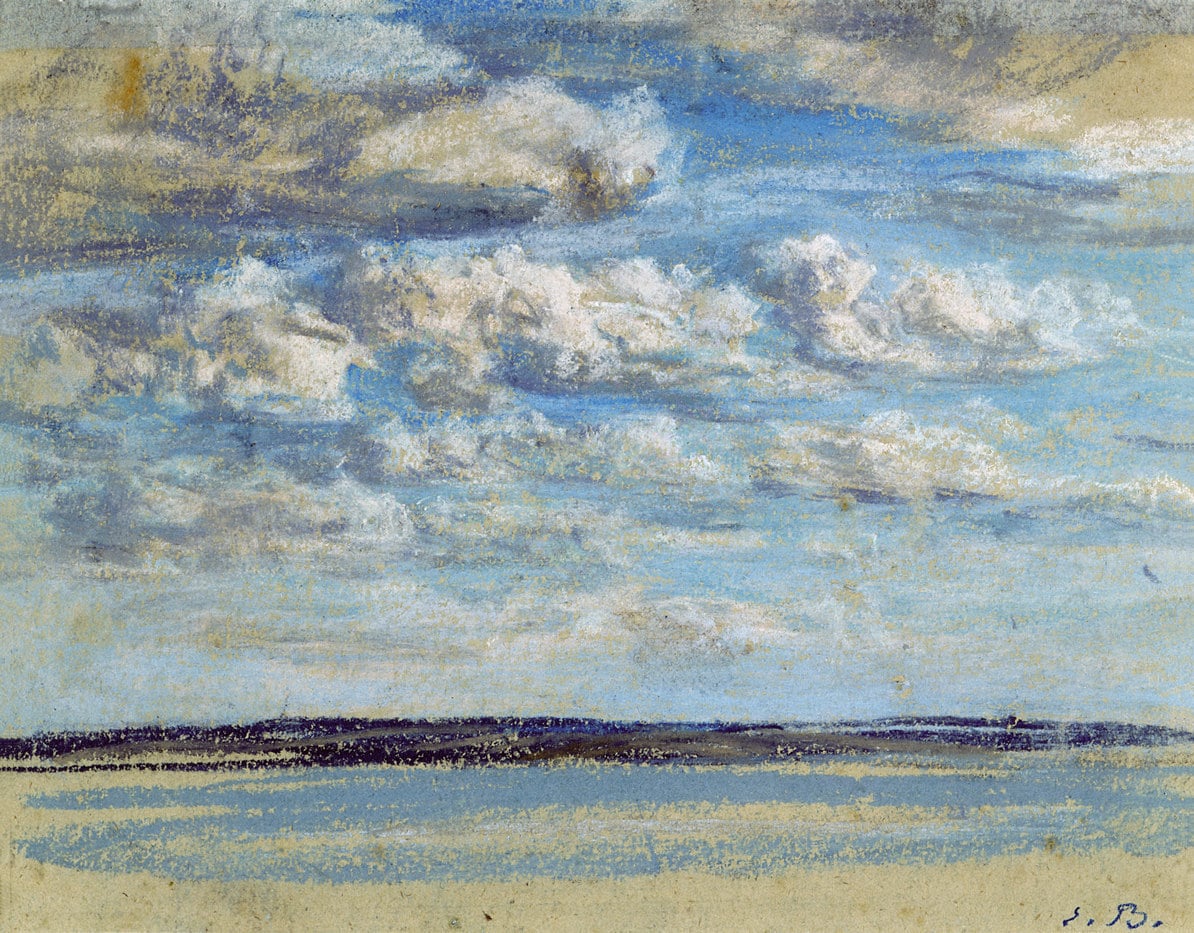 The history of art is not merely the story of the visual proposals of artists and movements. It is also the study of the techniques and materials used. This exhibition focuses on one of them, traditionally viewed as superior to drawing but inferior to painting: pastel.

Without trying to be exhaustive, though from an international perspective, the exhibition seeks to analyze the place that pastel holds compared to traditionally venerated oil painting, as well as the reasons that led different artists in the 19th and 20th centuries to turn to this medium and reclaim it. Arranged in 10 chronological sections, the show highlights the essential moments and crucial figures in the rebirth of pastel in the first iteration of modernity, a time when this technique came to be considered an art in its own right.

The exhibition, produced by Fundación MAPFRE, consists of 98 works by 68 artists. It was made possible thanks to the support of more than seventy lenders, including institutions and private collectors, who generously agreed to lend works of extraordinary quality.

The exhibition Touching color. The renewal of pastel delves into the history of the resurgence of pastel from the 1830s,  when the term “pastelist” appeared, until its manifestations in the 20th century. While pastel technique experienced a considerable rise in popularity in the 18th century, to the point of becoming an art in its own right, it never gained full legitimacy vis-à-vis oil painting, considered the supreme creative discipline. Its inherent fragility, its pigeon-holing in the genre of portraiture (far less appreciated than the representation of momentous historic or religious milestones) and its appropriation by many women prevented it from gaining access to the realm of “great” painting.

At the same time, the extensive use of pastel for sketches tended to confuse it with graphic arts. As a result, it was not until the 20th century that the art of pastel slowly began to reclaim its autonomy in relation to painting, ultimately reaching its greatest height. It is at this moment of rebirth of the technique where the exhibition Touching color, featuring the works that justify applying the name “pastelists” to their creators, begins.

Artists such as Eugène Boudin, Odilon Redon and Edgar Degas are among those who, embracing this technique, conferred upon it an innovating status through the use of pastel sticks. Throughout the first half of the 20th century, pastel maintained this new status, embodying the rupture of languages that the next generation would usher in with artists such as Pablo Picasso, Joan Miró, María Blanchard and >Theo van Doesburg, to name a few.

Over the course of the history of art, pastel was considered a technique somewhere between drawing and painting. But modern artists began to discover its specificity, making it an art in its own right. For this, they looked back with nostalgia to the golden age of this medium: the 18th century.

Pastel is a technique traditionally associated with female artists. Aware of being relegated to academic circles, many of these pioneering women embraced pastel, a manageable and economic medium that with time would provide them with an alternative path to the fine arts, previously reserved for men.

The Impressionists found in pastel a medium conducive to working outdoors and capturing fleeting moments. The pastels of Edgar Degas represent an essential chapter in the history of modern art: spontaneity and unfettered color (characteristics inherent to the technique) take center stage in his nudes, portraits and landscapes.

Odilon Redon is the most well-known pastelist from the turn of the century, a key figure in the evolution of symbolist and avant-garde aesthetics. Following the model of his dreamy, enigmatic atmospheres, 20th century artists ranging from Joseph Stella to Theo van Doesburg to Joan Miró, María Blanchard and Hans Hartung reclaimed pastel freely and with an open mind.

See all the Exhibtions of 2019