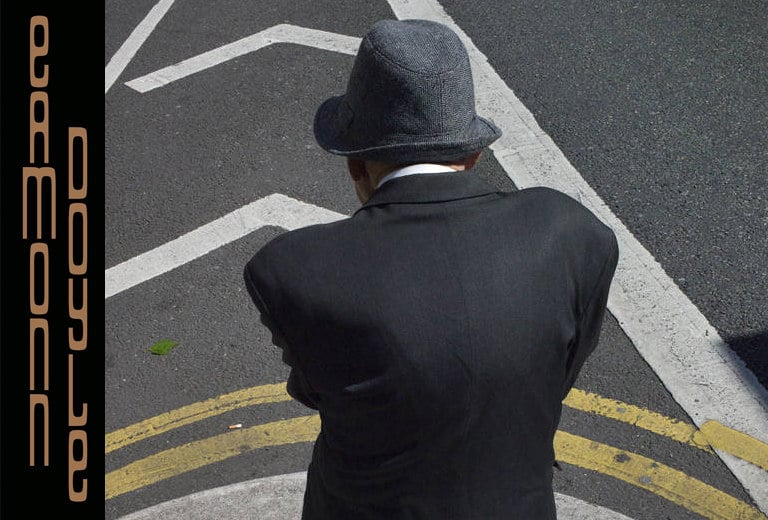 Eamonn Doyle explores the recent work of this Irish photographer (Dublinn, 1969). By living in the center of the Irish capital, Doyle photographs his surroundings from unexpected angles, revealing an original view of the city and its inhabitants. His most recent work, K, is his most mysterious and personal work yet and reveals a series of ghostly figures positioned in front of dramatic backdrops off the west coast of Ireland and Extremadura in western Spain. This catalog, designed by the exhibition’s curator, Niall Sweeney, contains essays by Sweeney, as well as texts by the filmmaker Bob Quinn, the musician and composer David Donohoe and the design historian Lisa Godson, PhD. It covers Doyle’s career as a photographer and also as an electronic music producer. The English edition has been co-edited by Editorial RM, Barcelona and México DF.