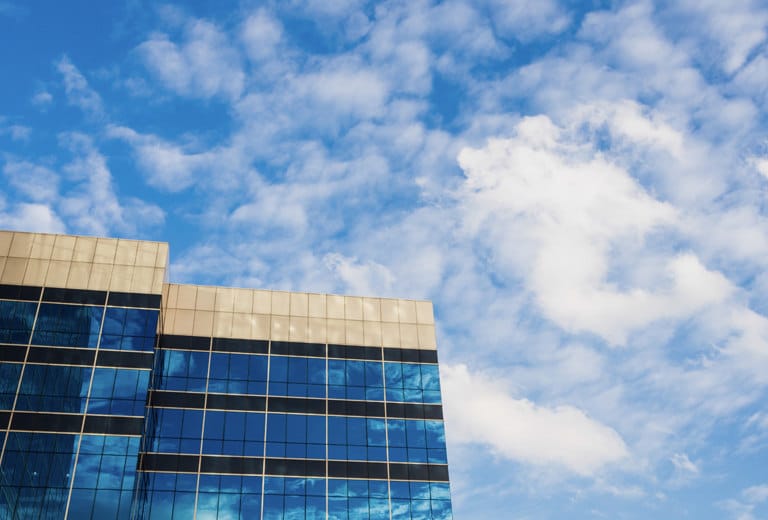 Various factors seem to crystalize the signs that have been visible since the beginning of the year announcing the change in cycle of the global economy led by the United States economy. Starting in 2019, global growth will reduce, giving way to a central soft-landing scenario in which the global GDP will stand close to potential. Developed and emerging countries will contribute to this growth similarly (though less than before), and there will be a loss of coordination of monetary policy on a global level. Our central scenario has strong downside risks, primarily originating in USA and China.