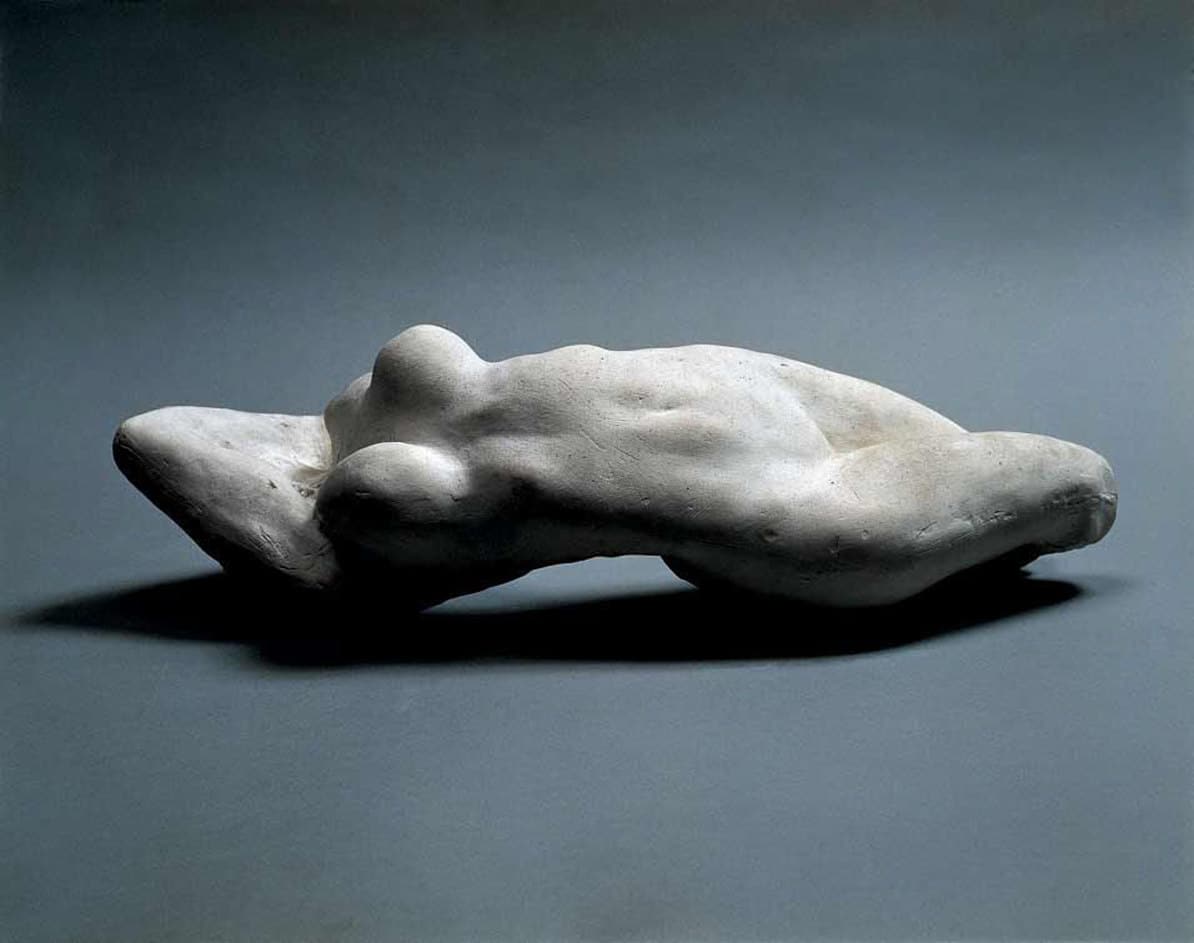 Rodin, the Naked Body brought to Madrid some of the greatest sculptures by Auguste Rodin for the first time, such as the Bronze Age, The Kiss, Lovers’ Hands, Avarice and Lust, and Balzac, among others, in an exhibition that aimed to highlight the relationship that the great sculptor established with the naked body.

For the first time, Fundación MAPFRE presented the work of the magnificent French sculptor, Auguste Rodin, at a major exhibition organized in close collaboration with the Musée Rodin in Paris, highlighting the relationship that the sculptor established with the naked body.

The exhibition featured 33 sculptures and 90 drawings from the collections of the Musée Rodin in Paris alongside the Camille Claudel exhibition jointly produced by Fundación MAPFRE.

The exhibition Rodin, the Naked Body brought to Madrid some of the most renowned sculptures by Auguste Rodin for the first time, such as The Age of Bronze, The Kiss, Lovers’ Hands, Avarice and Lust, and Balzac, among others. These sculptures were supported by a selection of 90 drawings which analysed the relationship between art, eroticism and nudity.

The exhibition proposed two parallel approaches: one related through the sculptures and the other through the drawings. These two guiding threads, inevitably connected, show the way in which the artist forever transformed the portrayal of the human body.

Rodin was the sculptor of voluptuousness. The tension he managed to establish between the traditional nude and the introduction of desire and even an alleged obscenity in many of his works demonstrate how he managed to subvert forever the classic tradition of the nude.

Apart from a few preliminary sketches, drawings did not form part of Rodin’s work until his later years. Once into his sixties, Rodin started drawing almost obsessively, automatically, managing to imbue with eroticism the naked female body recorded on paper, exuding a tremendous power that was partly conferred by the calm economy of media that the artist used to conceive these works.

Rodin’s sculptures and drawings represented a new interpretation of the nude: in contrast to a classicism that portrayed perfectly chaste anatomies, his creations displayed human bodies as metaphors of reality, endowed with the breath of life, in which the surface, the flesh, prevailed over the line and the silhouette of the bodies, opening up another dimension that also portrayed desire and sexual tension.

Rodin can be regarded as the last great sculptor to mark the transition between the great classical workshops and the historic avant-garde movements. In this respect, his work can be ascribed to a tradition in which the representation of the naked body constitutes the fundamental subject.