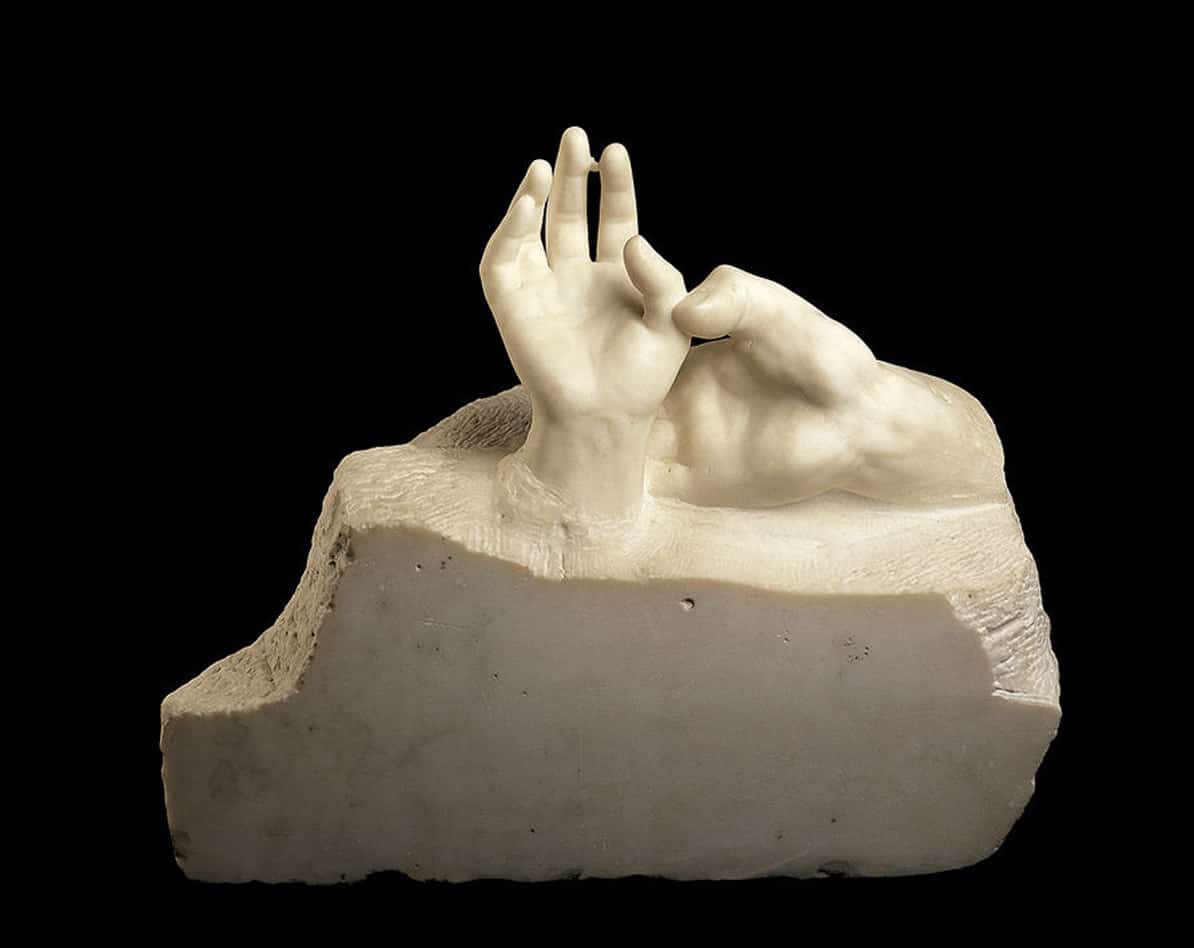 This exhibition examined the birth of modern sculpture, bringing together some of the finest pieces from the early twentieth century. The works of some of the greatest artists from this period, such as Maillol, Bernard, Bourdelle, Brancusi, Epstein, Duchamp-Villon, Zadkine, Julio González, Picasso, Wilhelm Lehmbruck, Archipenko and Rodin himself, showed how they constructed the new language of modernity.

This exhibition, which provided a novel interpretation of the inception of modern sculpture during the early years of the twentieth century, was a joint production between Fundación MAPFRE and the Musée d’Orsay, with the exceptional collaboration of the Stiftung Wilhelm Lehmbruck Museum – Zentrum Internationaler Skulptur, in Duisburg.

Through the works of some of the greatest artists of this period, such as Maillol, Bernard, Bourdelle, Brancusi, Epstein, Duchamp-Villon, Zadkine, Julio González, Picasso, Wilhelm Lehmbruck, Archipenko and Rodin himself, the exhibition examined the work of these artists from the generation immediately succeeding Rodin, who constructed a new language of modernity, taking the great French sculptor as a reference (to either forget him or dwell upon him) in the final throes of sculptural tradition and the birth of a new language.

In addition, the exhibition highlighted and contextualized the work of the great Spanish sculptors of this period, such as Manolo Hugué, Gargallo, Casanovas and Clarà who, along with González and Picasso, were living in Paris at that time.

The sculptures presented in the exhibition were loaned by major museums and international collections such as the Musée d’Orsay and the Pompidou Centre in Paris; the Hirshhorn Museum and Sculpture Garden in Washington; the Archipenko Collection in Bearsville, New York; the Royal Museums of Belgium; the Kunshaus in Zurich; the Kunshalle and the Kunstsammlungen in Bremen; the Ludwig Museum in Cologne; the Stiftung Wilhelm Lehmbruck Museum in Duisburg, and private collections. One of the most iconic pieces on show was the The Mediterranean by Maillol, whose influence on the emergence of Catalan art was fundamental and was loaned for the first time by the Musée d’Orsay. Another key piece was Rodin’s original plaster work of The Thinker, kindly loaned by the Rodin Museum in Paris.