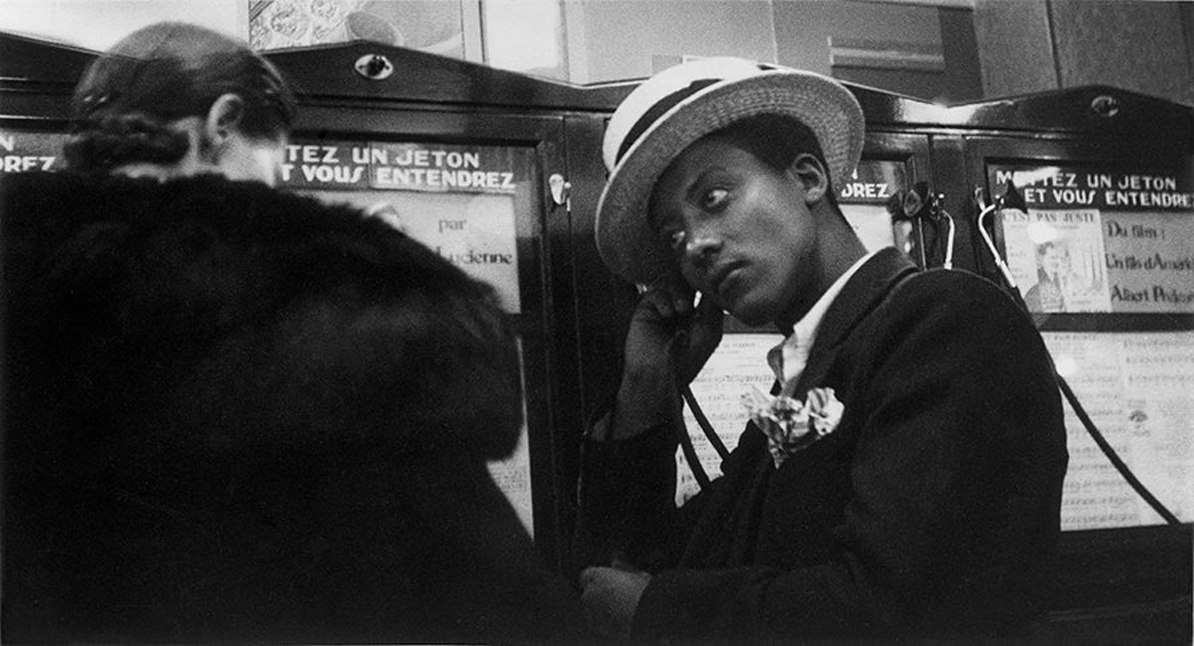 This exhibition introduced, for the first time in Spain, the work of photographer Gotthard Schuh, one of the most important Swiss photographers of the 20th century.The show was organized in close collaboration with Fotostiftung Schweiz in Winterthur, where all the works came from.

The show contained 113 photographs. Ninety-three were taken by Gottard Schuh, from 1929 to 1956, while twenty additional images were taken by Robert Frank, Werner Bischof, Jakob Tuggener and René Groebli. This allowed us to view the work of Gotthard Schuh alongside the most important Swiss photographers of his time, all members of the College of Swiss Photographers (Kollegium Schweizer Photographen) in the fifties.

In 1930 Schuh, interrupted a promising career as a painter to devote himself entirely to photography. Schuh participated enthusiastically in the aesthetic revolution that shook the world of photography at the end of the twenties in its positing of a “new vision”.In the blooming craft of photojournalism, he found an opportunity to put his creative ideas into practice.

Along with his reporting activity, Gotthard Schuh was always searching for ways to escape the everyday.In the early thirties, he lived several times in Paris, where he broke free from the rigid program of the “new vision” and developed a style that could be described as “poetic realism“.Emotional expressiveness, the density of environments and psychological sensibility became the defining aspects of his photography.