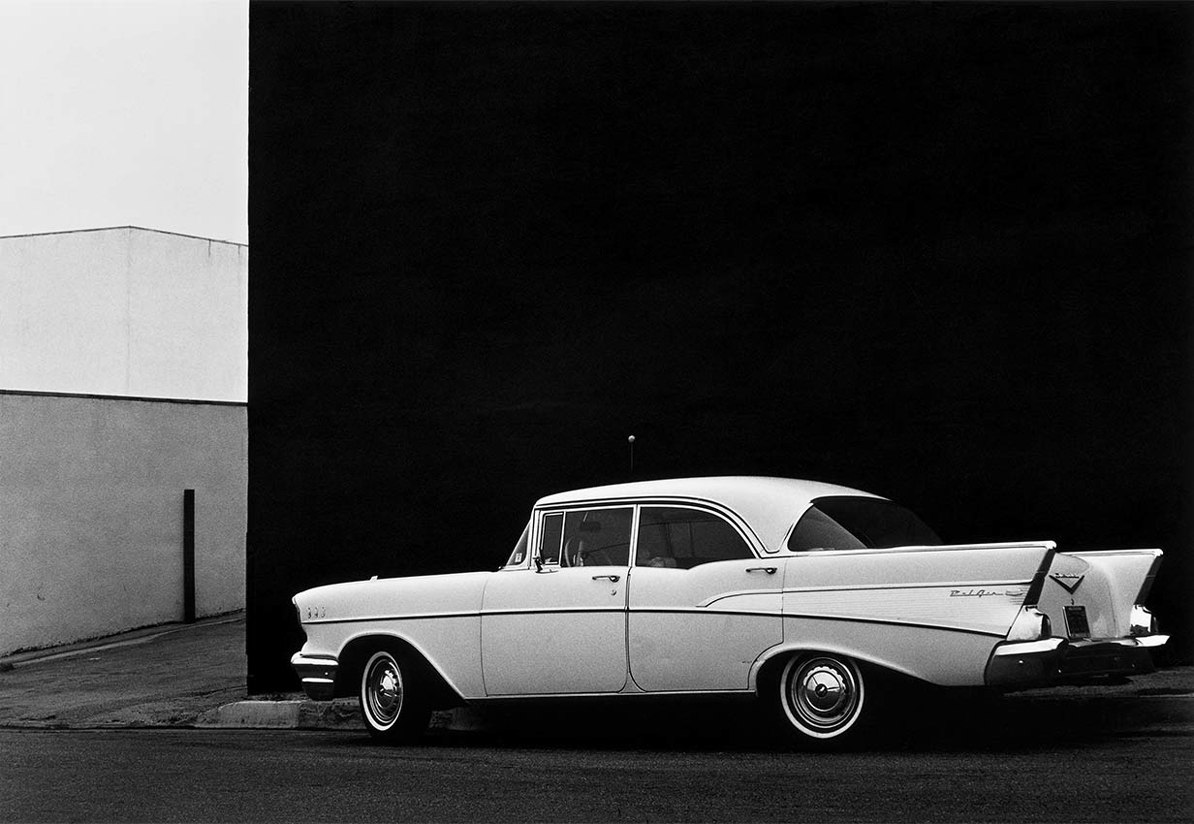 From 9 February you will be able to enjoy the work of the American photographer Lewis Baltzn>. This is the first exhibition of his work in Spain, as well as being the first international retrospective to take place since his death in 2014. Baltz created a new photographic vision of the United States in the second half of the 20th century. Instead of America’s natural unspoilt beauty, he revealed the suburbs proliferating on the edges of the cities and depicted the landscape as occupied territory.

The exhibition has been organized by Fundación MAPFRE.

Lewis Baltz (Newport Beach, California, 1945 – Paris, 2014) is one of the most important photographers of the second half of the 20th century. Traditionally, his work has been associated with the generation of photographers that came together for the New Topographics exhibition, which questioned the concept of the landscape as beautiful, existential and almost sacred, and showed it as it really was, as a result of the almost always unfortunate intervention of mankind.

Baltz viewed the landscape as an urbanized, structured and populated space, and portrayed these constructions as being muted and virtually faceless. For him, natural scenery had become landscape as real estate, where the countryside and the city were worth exactly the same in monetary terms and, just like a surveyor, he measured it step by step and recorded it in his pictures.

Photography was the mechanism Baltz used as a means of expression, as a tool for research and knowledge, very much in line with the philosophical and artistic thinking of the sixties and seventies. Because of this, formally, Baltz operated as a professional of direct photography but, in terms of content, he was an artist who thought conceptually and his education was shaped by the artistic concepts prevalent at the time.

Using around 400 exhibits, the show presents and discusses the entire range of Lewis Baltz’s work, from his first photographic series in black and white taken in the 60s and 70s such as The Prototypes Works, The Tract Houses and The New Industrial Parks near Irvine, California, up to the work in color and the exploration of new artistic languages of his later years like Ronde de Nuit, The Deaths in Newport and Venezia Marghera.

Baltz used photography as a means of expression and as the main instrument for getting his ideas across. That said, his opinions and concerns were very much in line with the art and philosophy of the sixties and seventies, especially with regard to minimalism and Land Art.

Baltz’s singular images are surprisingly stark and devoid of emotion, which gives them the appearance of being technical, pared down and almost intangible. The influence of cinema on his work explains why the majority of it is organized into series, although without necessarily having a narrative structure or content.

In 1975 Lewis Baltz, together with other young photographers such as Robert Adams, Bernd and Hilla Becher, Frank Gohlke, Nicholas Nixon and Stephen Shore took part in the exhibition New Topographics: Photographs of a Man-Altered Landscape (George Eastman House, Rochester, NY). This show represented the introduction of a new generation of photographers who, for the first time, turned away from the unspoilt nature of the national parks and concentrated their gaze upon the cities and landscapes that had been used, worked out, transformed, capitalized, and upon the rapidly growing suburbs proliferating around the cities of the United States.

Baltz’s work can be divided into two phases. The first concentrates on representing mankind’s aggressive intervention on the landscape. His well-known series of small black and white photographs belong to this period. From 1989 Baltz introduced color into his photographs, and worked on showing a new way in which power is embodied: that which the media and technology wield over our lives.