“Return to beauty”. Masterpieces of Italian art from between the wars 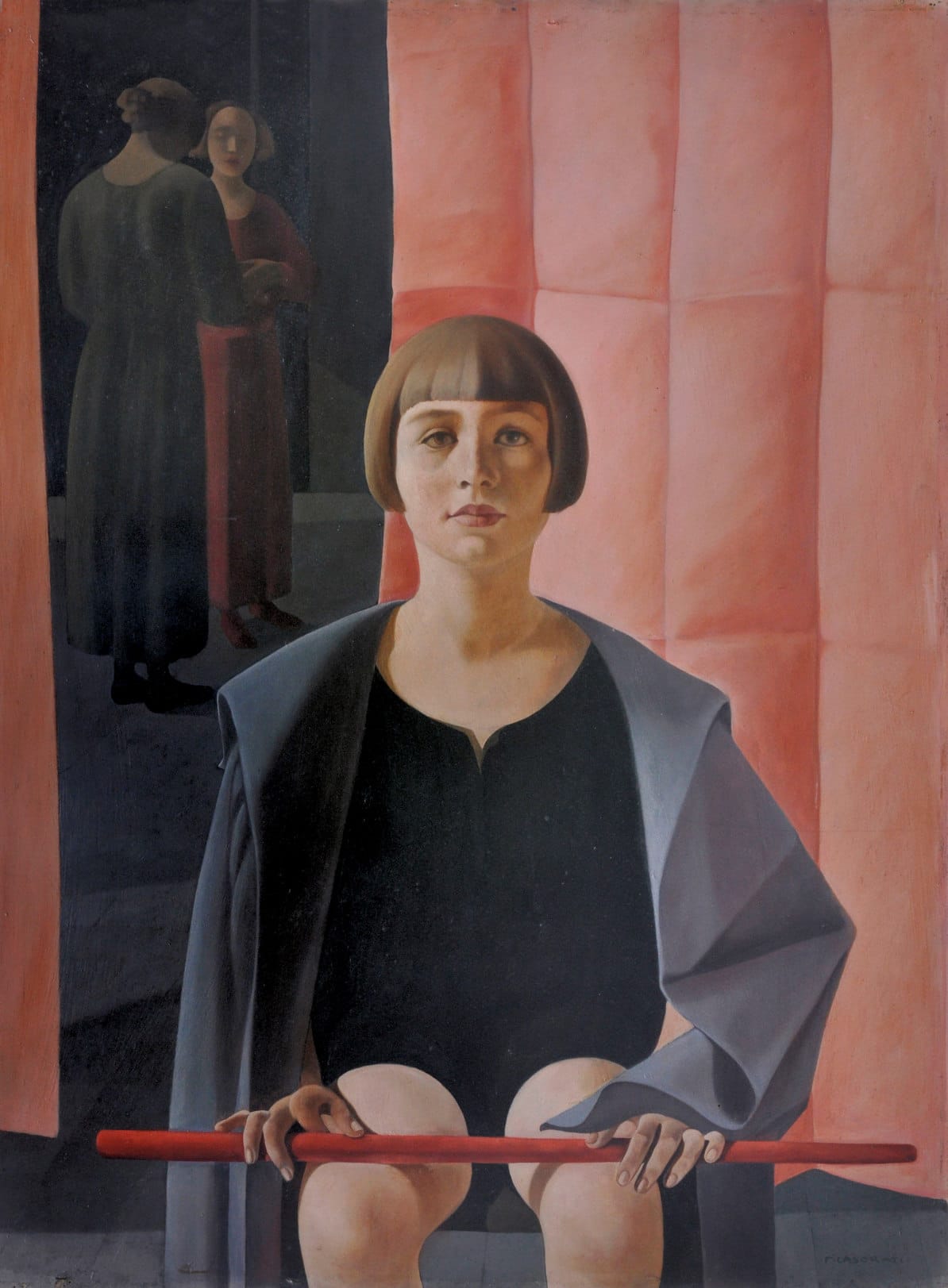 From 25 February the Fundación MAPFRE Recoletos Exhibition Hall plays host to Italian art from between the wars. Following the Great War, and holding radical avant-gardism responsible for the historical, moral and cultural disorder, the trend throughout nearly the whole of Europe was towards a “return to order”, going back to the security and serenity offered by classicism. These artists represent the flag bearers. The exhibition features loans from numerous private collections and international institutions, noteworthy among which are the Pinacoteca di Brera, the Museo del Novecento in Milan, the National Museum of Modern Art in Paris, the National Gallery in Prague and the Museo Morandi, among others.

This exhibition has been organized by Fundación MAPFRE and the Mart. Museum of Modern and Contemporary Art of Trento and Rovereto.

The soft but constant echoes of the great Mediterranean tradition flowed through the Italy of the first two decades of the 20th century in an attempt to quell years of avant-gardism. After the desolation of the Great War, a large group of artists delved into memorable episodes from their historical past to develop the theme of beauty as a focal point, along with other qualities that were necessary yet absent: balance, tranquility and eternity.

While looking for this beauty, not only did they revert to the subject matter and sense of composition used in antiquity and the Renaissance, they also included a sense of mystery, solemn gestures and an idyll with nature.

Their admiration of the past was, however, was no mere mimicry. On the contrary, painters like De Chirico, Carrá, Morandi, Casorati, Donghi and other contemporaries knew how to extract a renewed and imaginative interpretation from classicism with a high degree of modernity.

The Italian artists felt that this return to the traditional, known internationally as the Return to Order, would prove to be the infallible balm to sooth the devastation suffered and the absence of hope.

Influences: the artists took inspiration from the most admired eras and subject matter throughout the history of Italian art: Greco-Roman statuary of the 14th and 15th centuries. Giotto, Masaccio, Mantegna and della Francesca were its most influencial proponents. The work of some artists was also influenced by Picasso’s neoclassical period of the early 1920s.

Spiritual wellbeing: the search for timeless beauty, the language of core values and the poetry of serene meditation were recurrent themes in their work. The objective was to comfort the human spirit after the tragedy of war.

Valori Plastici: the magazine published under this name in Rome between 1918 and 1922 was the ideal communication tool for spreading the word about the pertinent ideas and to recover the value of the Italian pictorial tradition.

Novecento Italiano: this is the highest expression of the Return to Order in Italy. The choice of the >name, Novecento, was due to a desire to connect with the centuries that represented the Golden Age of Italian art, Trecento, Quattrocento and Cinquecento (14th, 15th and 16th centuries), and to point them towards a modern version of classicism.