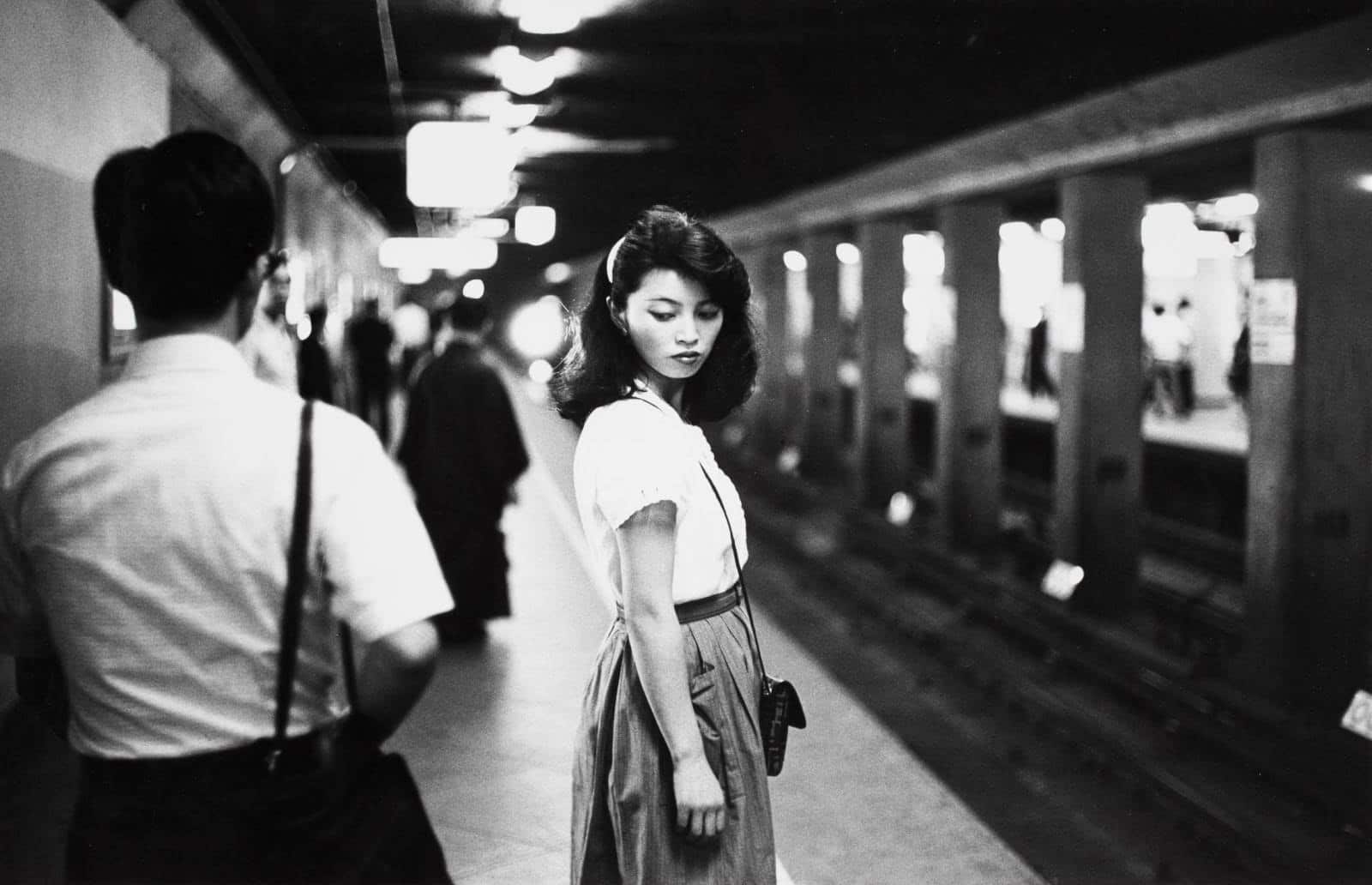 From 25th January you will be able to visit the exhibition on the work by Ed van der Elsken at the Bárbara de Braganza Hall in Madrid with the largest retrospective look in our country on the photographic and cinematographic work by the author (Amsterdam, 1925 – Edam, 1990), who was undoubtedly one of the most relevant personalities in the artistic world in the second half of the 20th Century in the Netherlands.

Ed van der Elsken (Amsterdam, 1925 – Edam, 1990) was a photographer who dedicated a lot of his work to the streets in different cities all over the world, from his hometown Amsterdam to Paris or Tokyo, seeking what he called “his” people, authentic, genuine people with whom he could identify in many cases. For him photography was a means through which he could experiment with and externalise his own life, which is why his personality is reflected in the relationships with the people he photographed and in his numerous self-portraits. The modernity and visual authenticity of his images are in agreement with his adventurous spirit, and at the same time, the non-conformist lifestyle of the people whose everyday lives he shared.

This exhibition shows a new outlook on his work and the different sides of him as a photographer, film-maker and writer. In addition to a large number of photographs, the exhibits also include models of his publications, contact sheets and sketches that enable us to better understand his working methods. Likewise, the fragments taken from his films, in black and white and in colour, highlight his work as a film-maker and help us understand the close relationship between film-making and photography by Van der Elsken.

Subjective photography: Ed van der Elsken adopted a stance somewhere halfway between a documentary and fiction, moving away from the more “objective” documentary, still popular at that time, particularly in his photography reports. Apart from photographing and filming his characters in situations that appear almost theatrical, Van der Elsken also produced a large number of more sombre, emotive images that reveal his deep empathy and inborn sense of solidarity towards others.

Staged scenes: preparing scenes was a constant throughout his career; he hardly ever waited patiently for a “decisive” moment but preferred to stage it, which at first was all too obvious, but gradually became the style of a dynamic, fun-loving artistic director. Occasionally we wrote things down that caught his attention in a notebook full of lists of subjects and even sketches, like storyboards with the typical square format of his camera. He even wanted to write a book about his everyday life, including what he would describe “idealised fictional elements”, but he never finished it.

Photo-books: van der Elsken experimented with numerous techniques to publish and lay out his photographs. The dynamic, animated design of his photo-books became one of his hallmarks. Many of them alternate printed images (without margins) with photographs covering two pages, or smaller images printed on one page or comprising a series, arranged on facing pages. He was particularly interested in finding the right combination of pictures, both in terms of shape and content, so that when turning the pages a different work of art would be revealed, with its own spatial composition.

Films: from 1959 onwards film-making took on an increasingly more important role in his work. Always accompanied by light-hearted comments, the productions by van der Elsken are characterised by his fascination for everyday life and his own life in particular, and they reflect the subjects he was interested in: sex, childhood, love, nature, social injustice, travel, life in the street, disease and the life cycle. His approach was generally autobiographic, his methods not very conventional, and he often included himself in the scenes.