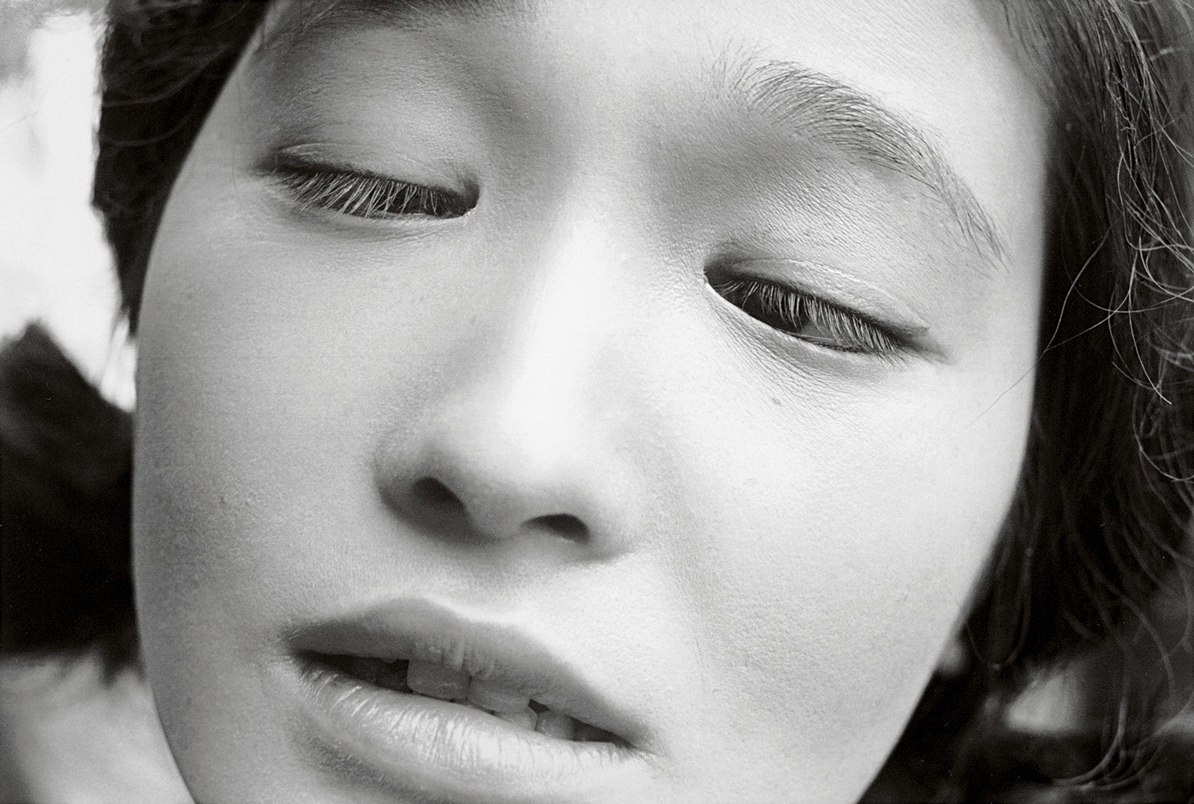 From 5 June, in the Casa Garriga Nogués which is our exhibition hall in Barcelona, you will be able to visit the first retrospective produced in Spain of the work of Shomei Tomatsu (Nagoya, Aichi 1930 – Naha, Okinawa, 2012), undoubtedly one of the most important photographers of post-war Japan.

The exhibition, produced by Fundación MAPFRE in collaboration with the Tokyo Photographic Art Museum, has been curated by Juan Vicente Aliaga (Polytechnic University of Valencia) and made possible by exceptional loans from the collection of the Estate of Shomei Tomatsu – INTERFACE, as well as other works granted by the Tokyo Photographic Art Museum, The National Museum of Modern Art (Tokyo), La Colección Per Amor a l´Art (Valencia) and the Taka Ishii Gallery Photography / Film (Tokyo).

The work of Shomei Tomatsu (1930–2012) covers more than six decades of Japanese history. Tomatsu was twenty years old when he started to take photos. The technique was not unfamiliar to him: his two brothers were enthusiasts and had even set up an improvised dark room in a closet. When, later on, a teacher criticized his first photographic work, which was surrealist in tone, and suggested he adopted the path of realism, Tomatsu redirected his focus towards reality. That was where it would always stay, but in an extraordinarily unique way, accentuating and forcing out the expressive and communicative capacities of the photographic image, exploring its symbolic potential to the point where he created an aesthetic that deliberately distanced itself from photojournalism thus founding, in a certain sense, a new form of documentary photography.

The exhibition traces his career through 180 photographs organized into eleven themed sections that reflect the wide-ranging interests that captured his attention. In this selection of themes and their visual treatment, which is never literal or direct, what emerges clearly is his spirit of compromise: the destruction caused by the war, the presence of military bases and the Americanization of customs, the ravages caused by nature, the unstoppable advance of urbanization, student protests, the persistence of roots and traditions, natural beauty and the glorification of everyday objects, to name but some.

The shadow of the war. Shomei Tomatsu was fifteen years old when the Second World War finished. His artistic journey began in a defeated Japan in which the shattering nuclear devastation of Hiroshima and Nagasaki still resonated. Thus it was that Tomatsu, who belonged to a generation too young to fight at the front yet which suffered the consequences of war, began to capture the reality surrounding him. Among the many topics that captured his interest, linked to this context there are abundant images of the destruction caused by the war, shots that reflect life around the American military bases during the occupation and the impactful portraits of the hibakusha, the survivors of the nuclear bombs, whose scars and deformities transmit the permanence of a deep, inconsolable pain.

The photographic organizer. Shomei Tomatsu was directly involved in how his work was received, which is to say the way in which it was presented to the public in order to establish a personal connection. He used to explain how each new project allowed him, in a certain sense, to reinterpret his own work: he varied the titles of his photographs, changed around the series in which they appeared… in short, he reclassified his work in an intuitive way in the search for new interpretations.

The peculiarity of the image. Tomatsu’s photography distanced itself from the norms that had prevailed in photojournalism up to that point. His photographs provoke an unsettling feeling in the observer through the use of strong contrasts and techniques such as montage, negative images or unconventional perspectives; all of which is always manipulated to accentuate the expressive capacity of the medium. His methods, completely unconventional, earned him harsh criticism from the photographic expert Natori, who would say that his photography lacked context. Tomatsu would respond vehemently, displaying his rejection of the visual language of photojournalism and insisting that his aesthetic demonstrated absolute respect for the facts.

Color and Okinawa. Tomatsu visited Okinawa for the first time in 1969, to photograph the American military base. The island revealed itself to be a place populated by rites and ancient culture and dominated by the presence of the sea and nature, which then became the protagonists of his photographs. Tomatsu claimed that his use of black and white was associated with the American presence while color represented an affirmation of life rediscovered in Okinawa where he would live out his final years.