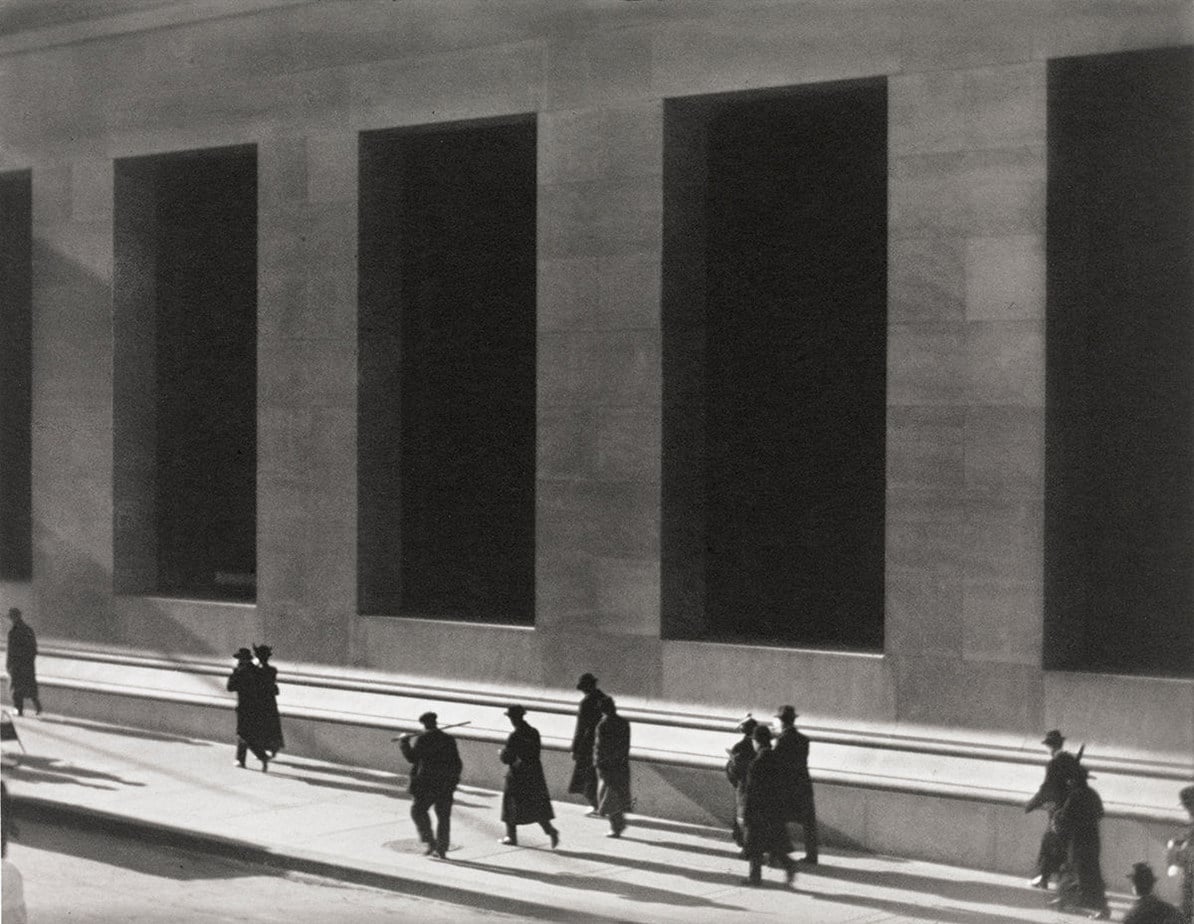 Born in New York, Paul Strand (1890-1976) began studying with the social photographer Lewis Hine and later became close friends with Alfred Stieglitz, a photographer and pioneer in the introduction of modern art in the United States. Strand managed to merge these two trends and continued to explore until laying the foundations of modern photography and anticipating what in later years will be known as “direct photography”. His knowledge of contemporary art derived from his personal contacts with artists and art theorists, his intuition and his powers of synthesis all led him to create a body of work outside of his own time.

The exhibition comprises 110 photographs out of the 131 by Paul Strand in the Fundación’s collection, which is the most complete on the artist in any European institution.

This survey is divided into four sections based on the artist’s working method and on his way of understanding the world:

Geometries: reconfiguring the gaze: One of the aspects of photography that Strand mastered at the outset of his career was the movement of pedestrians. Encouraged by Stieglitz and following Alvin Langdon Coburn (1882-1966), he began to photograph from New York’s viaducts, bridges and tall buildings. These images and the movement in them introduced an element of the documentary and the everyday into his work that would become one of the characteristic traits of 20th-century urban photography.

Landscapes: from mistiness to geometrical painterliness: Landscape was one of the quintessential Romantic genres in which a direct vision of nature distanced artists from the concept of mimesis in favour of a type of painting that transmitted emotions. Pictorialist photography – and its theory of art based on the reduction and simplification of forms had- a significant impact on Strand’s early work. Images such as Shore Bay, Long Island (1914) or Winter, Central Park, New York (1913-14) reveal his move towards abstraction, which he explored through this genre.

Portraits: from the concealed gaze to cultural diversity: In the autumn of 1916 Strand decided to explore the Lower East Side of Manhattan in New York with the aim of portraying anonymous people who were unaware of being photographed, resulting in images of enormous naturalness and accessibility. He concentrated on their heads and facial expressions, of which one celebrated example is Blind Woman of 1916, which anticipates the intimacy present in his later portraits.

Countries: Emotional cartographies. Books as project: By the 1920s travel had become a habitual activity for artists and intellectuals. Illustrated magazines acquired increasing importance and this interest in photography spread to the field of publishing, resulting in collections of books such as Orbis Terrarum (1922), which benefited from the collaboration of leading photographers such as Hoppé, Brehme and Hielscher. In a continuation of this direction, a significant part of Strand’s output is based on his travels, which are reflected in the resulting books that he produced. In 1976 the artist wrote: “I think of myself as an explorer who has spent his life on a long voyage of discovery.”

If you wish to contact the Communication Department to request the press dossier, high resolution images or any other matter, please fill in the following form specifying the medium / s for which information is requested.