Alexéi von Jawlensky. The Landscape of the Face 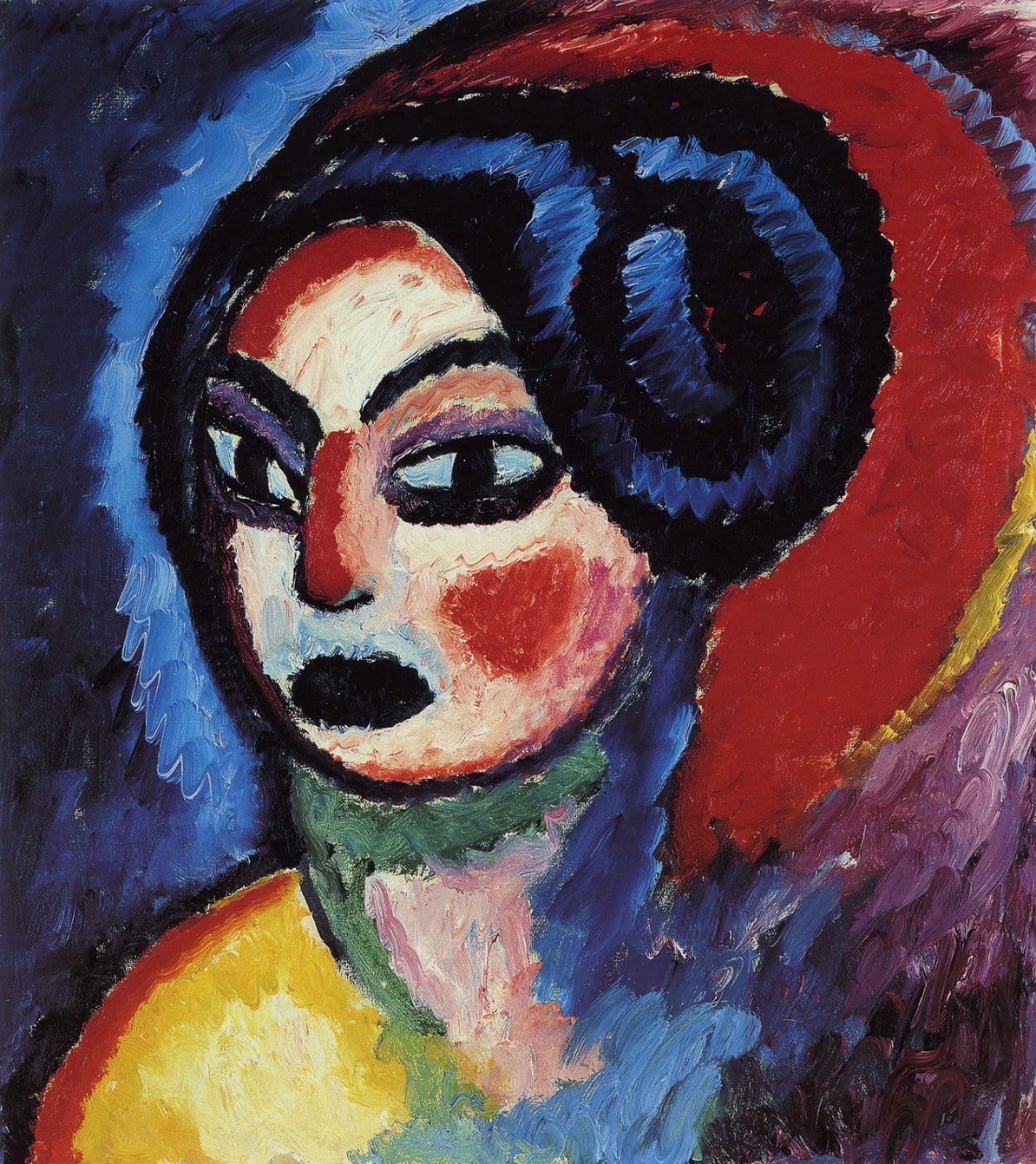 After an initial artistic period in his home country, Russian artist Alexéi von Jawlensky (1864-1941) spent most of his career in Switzerland and Germany where, in close contact with Kandinsky and his circle, he became one of the protagonists of the Expressionist movement through the New Artists’ Association of Munich and his relationship with the Blue Rider group.

A pioneer in the development of a form of painting that leant towards abstraction, his works are based on serialization and an almost obsessive revisiting of the same themes, especially the face. Jawlensky painted the face over and over again in the search for an ‘essential’, invisible image, a quest that harks back to Russian iconography and its meaning. Jawlensky’s tenacious focus on faces allows us to witness the intensity of his process of artistic creation that remains a key issue in the present: the contemplation of another face when, for various reasons, it is so often veiled to us. 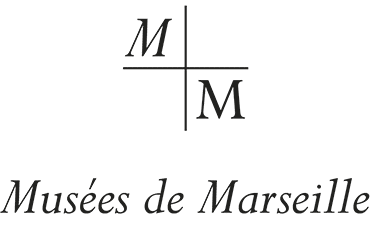 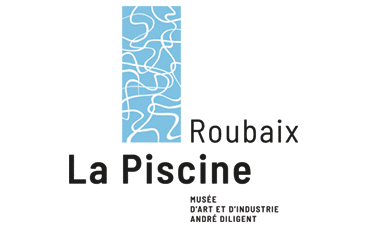 The Jawlensky. The Landscape of the Face exhibition provides an overview of the work of Russian painter Alexéi von Jawlensky (1864-1941), today regarded as one of the fathers of German Expressionism. During his career, the artist became one of the key figures in the development of a freeform language through a form of painting that, in the early twentieth century, leant towards abstraction. Jawlensky’s work was based on serialization and an almost obsessive revisiting of themes, closely connected to the language of music that inspired so many artists at that time.

The more than one hundred works that make up the exhibition, grouped into six sections, offer a chronological journey through the painter’s oeuvre while at the same time establishing a dialogue with pieces by other artists who influenced him, such as André Derain, Henry Matisse, Marianne von Werefkin and Gabriele Münter.

Spirituality: In 1918, in Ascona, Switzerland, Jawlensky returned to the motif that would actually become the focus of all his production: the face. Savior’s Faces, and shortly afterwards Mystical Heads feature a kind of facial oval with an increasingly accentuated geometric appearance. They show a series of explicit symbols of the afterlife that were already visible in his 1911 portraits; a mark on the forehead, between the eyebrows, similar to the Buddhist bindi. The precision of the forms highlights these marks, which are free elements within almost architectural compositions. In Savior’s Faces this is often a white circle surrounded by a yellow halo that corresponds to the Hindu representation of the sun, an indication of cosmic iconography. Numerous documents testify to the attraction that many artists felt at that time for occult thinking and oriental philosophies.

Music: Music accompanied Jawlensky throughout his life and played an inspirational role in many of his creative phases. During his youth, while studying at military school, he attended a concert in Moscow by Anton Rubinstein. The music of Schubert, Schumann, Chopin and the composer’s own performances had a profound impact on the young man. Between 1908 and 1909, Kandinski experimented with composer Thomas von Hartmann and Alexander Sakharoff his own form of synergy between music, painting and dance, experiments that cannot have gone unnoticed by Jawlensky, since he started naming many of his works around that time with music-related titles, pointing out the correspondence between a color and a certain sound or chord.

Serialization: From very early on, Jawlensky found an almost perpetual way of structuring the motifs in his compositions. The arbitrary juxtaposition of colors arranged on a flat surface to represent forms in three dimensions is still indebted to Henri Matisse, but above all to the way in which analytical Cubism explored the pictorial space. Starting in 1914 with the Variations series, the painter established himself as a ‘serial’ artist, although this working method was already evident in his earlier work, with his emphasis on the same motifs time and time again, whether in the head/face portraits or in still lifes. His Variations are practically simultaneous representations of a single scene, though each of them is unique.

Marianne von Werefkin: Jawlensky met Marianne von Werefkin (Tula, Russia, 1860 – Ascona, Switzerland, 1938), the daughter of a wealthy Russian governor, when the two of them were studying in St Petersburg in 1891. “Our meeting changed my life. I was friends with this woman, this intelligent and immensely talented woman”, the artist would recall years later. In 1896 they moved to Munich and rented a studio and an apartment on the Giselastrasse. While the painter concentrated entirely on developing his artistic career, Werefkin abandoned her painting to devote all her time to promoting her partner’s creative output. It was only when the artist had achieved a certain renown from his works and his son Andréi had been born, in 1902 – as a result of his relationship with Helene Nesnakomov – that Werefkin started painting again. During the subsequent years and until their definitive breakup in 1921, the couple worked together.