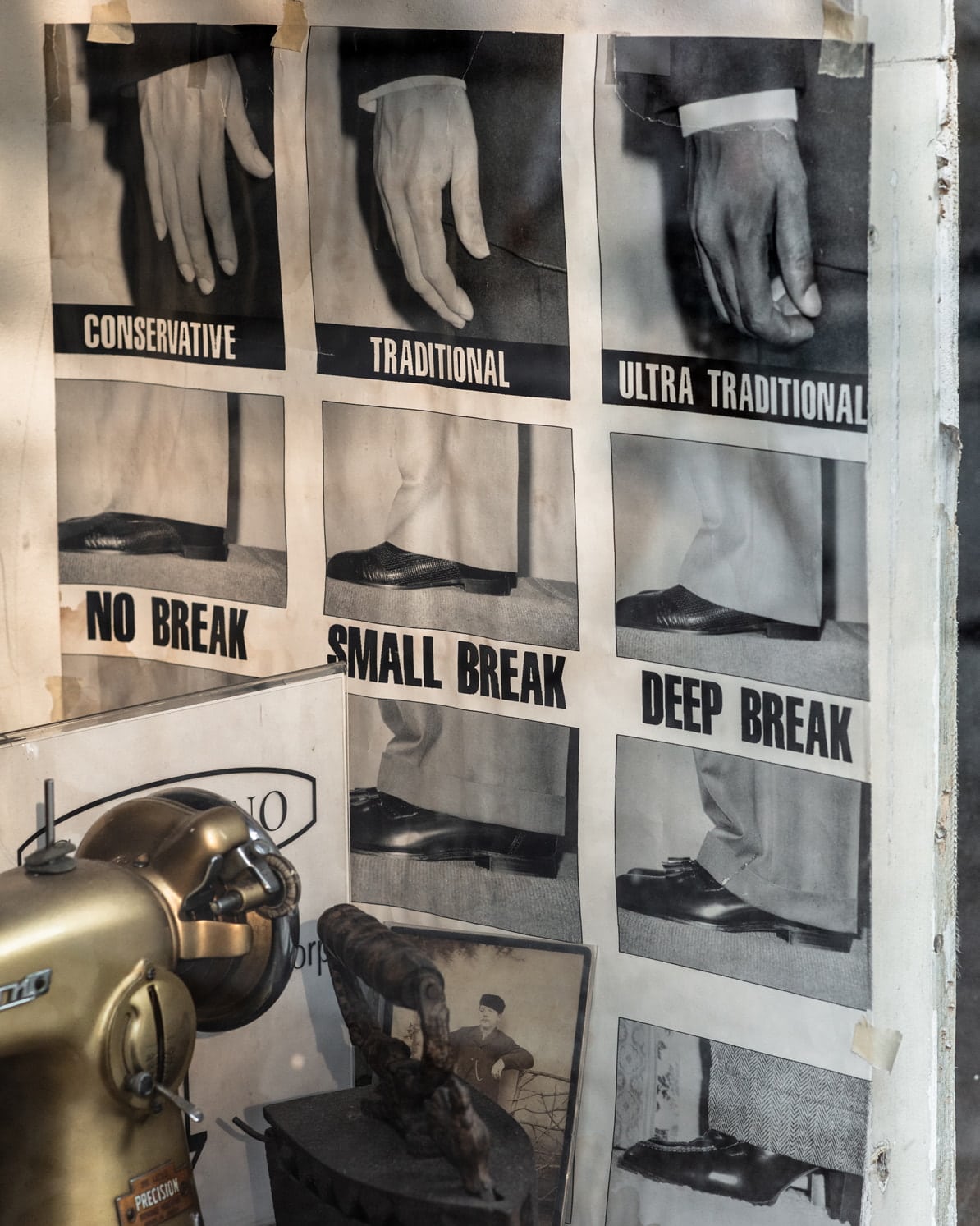 Moscow promotes itself as a protagonist in the world economy, but advertises itself through a manipulated iconography of its past. New York, a city deeply uncomfortable with itself, looks to its triumphant past and imagined future while ignoring its current problems. London, a fading imperial power, mobilizes its heritage as if it were a contemporary cultural asset.

The analysis of the role of photography in creating this ideological divide between a presumed urban identity and the reality of living in them is the objective of the Image Cities project, a proposal whose originality and quality led to the jury’s unanimous decision to name it the winner of the KBr Photo Award.

Its creator, the Russian-American photographer Anastasia Samoylova (Moscow, 1984), graduated in Fine Arts from Bradley University and in Environmental Design from the Russian State University for the Humanities, began this project in Moscow and New York in 2021, to study the integration of photography and image in the urban environment. Thanks to this award, the artist will be able to complete the project in other European cities.

In addition to the prize money, this award will provide valuable impetus to her career by publicizing her work on the national and international scene and through the organization of an exhibition of her work, to be held in February 2023, with its corresponding catalog.

We would like to thank all the photographers from around the world who sent us their interesting proposals.

We look forward to their participation in the next edition of this award, which reaffirms our support for international artistic creation.