Get to know our work in the country

A total of 114 people benefit from the project being carried out in Honduras with the support of Fundación MAPFRE. The Republic of Honduras is a very rugged Central American country rich in biodiversity, with a population of almost nine million. These are divided into several ethnic groups: the white people or mixed race, the Native Americans, the Garifunas, descendants of Africans, and the English-speaking Creoles. 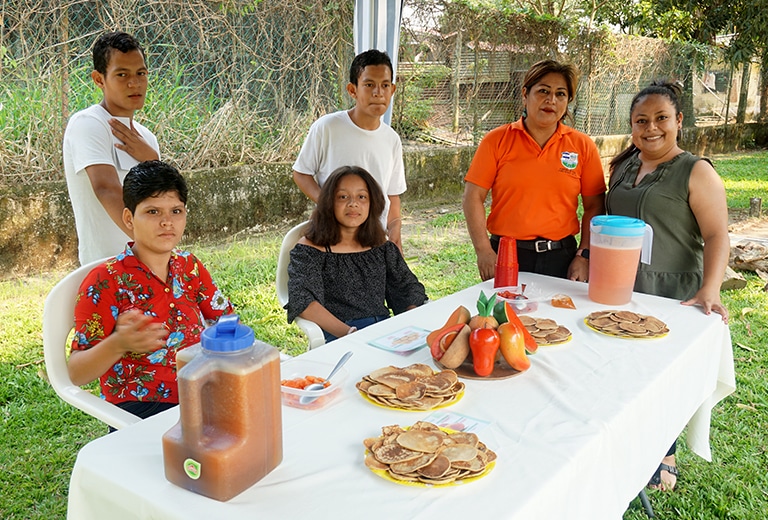 Studying and employment opportunities for young people in Honduras