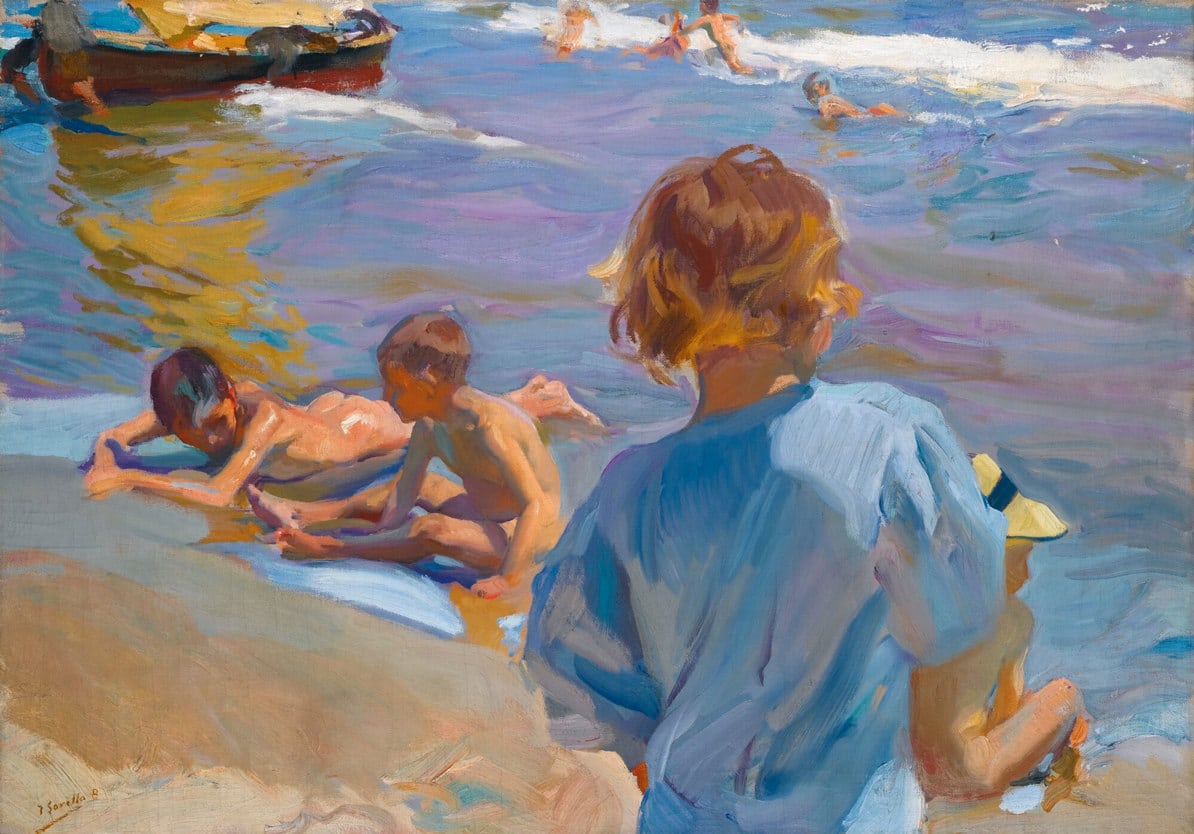 The exhibition featured a comprehensive overview of the many artistic trends and possibilities that converged at a key historical moment in time: the turn of the nineteenth to the twentieth century, as well as its natural evolution towards avant-garde languages, marking the boundaries for a less fragmented vision of modern and contemporary Spanish art.

The exhibition entitled Between Two Centuries: Spain 1900 brought together a total of 89 works by some of the most important artists on the Spanish scene at the turn of the century, from Sorolla through to early Miró, including other standout artists such as Zuloaga, Romero de Torres, Regoyos, Anglada, Camarasa, Mir, Casas, Rusiñol, Nonell, Sunyer, Arteta, Togores and, naturally, Picasso.

Between Two Centuries: Spain 1900 represented the culmination of a programme of exhibitions with which Fundación MAPFRE reviewed and updated some of the leading artists and trends in Spanish art in the late nineteenth and early twentieth centuries, in collaboration, for the most part, with some of the country’s most important museums.

The exhibition featured 89 key pieces from the most essential artists, covering a period of time that extended the strict turn of the century by several years.

This context, viewed as a crossroads of cultural trends and artistic movements, encompassed artists such as Anglada Camarasa, Brull, Casas, Mir, Rusiñol, Nonell, Modest Urgell, Julio González and the young Picasso, who defined the atmosphere of Barcelona in 1900, where Modernism, Symbolism and Postimpressionism all overlapped: Torres García, who alluded to an incipient nineteenth century classicism; the young Sunyer, who reflected the impact of Nabi painting during his Parisian sojourn; Zuloaga and Solana, the ultimate representatives of the pictorial images of ‘Black Spain’; and also its counterpart, Sorolla, the creator of the festive and cheerful artistic image of ‘White Spain’, which overflowed with Mediterranean light and achieved huge international acclaim; Julio Romero de Torres and Viladrich, who proposed an image midway between authentic and unsettling of characters from literature and reality; Darío de Regoyos, the embodiment of the connection with international Postimpressionism; Echevarría, Iturrino and Arteta, representatives of the infiltration of international avant-garde languages in Basque painting, and the very young Miró and Dalí, who were experimenting with the languages of modernity long before they found the path to Surrealism.