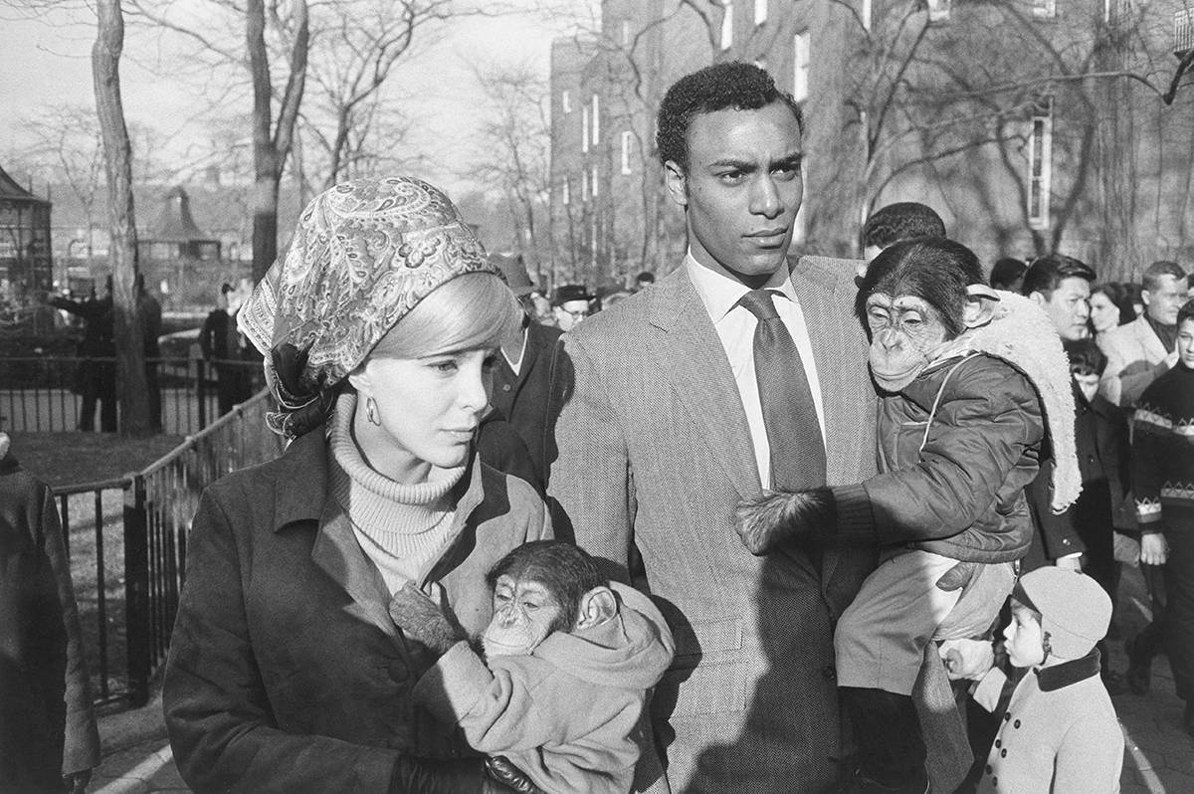 In this exhibition, Fundación MAPFRE presented a significant part of the photography it acquired during 2008. Through almost 80 images by six North American photographers who are key to the history of art in the twentieth century, the exhibition offered an overview of the city of New York.

Susan Sontag claimed that “collecting photographs is collecting the world”. Picking up on this idea, the exhibition aimed to reflect the growing importance that Fundación MAPFRE was attaching to its photography collections, which by 2008 already held more than 150 works by creators in this artistic discipline.

Diane Arbus, Harry Callahan, Walker Evans, Lee Friedlander, Helen Levitt and Garry Winogrand were the protagonists of this exhibition, the aim of which was to showcase their perspectives of the reality of the city of New York during the first half of the twentieth century.

A tour of the exhibition related the history of this great city and the people who live in it. From the documentary images of Evans through to Diane Arbus’ provocative shots, the works on display offered a unique vision of the Big Apple through the lenses of six great and acclaimed masters of photography.

The exhibition started with the images of Walter Evans: direct, austere and with an original take on the city’s spaces and residents in everyday scenes. Garry Winogrand, with his “Fifteen Photographs” series, offered a tour of the streets and public spaces, reflecting the American dream. The human landscapes of Harry Callahan provided a minimalist testimony of reality, while the post-documentary photographer Lee Friedlander portrayed the soul of America through its people and monuments. Meanwhile, Helen Levitt showcased the city through its everyday life, and Diane Arbus’ portraits revealed its inhabitants.