See and Be Seen. From Titian to Picasso: portraits from the MASP collection 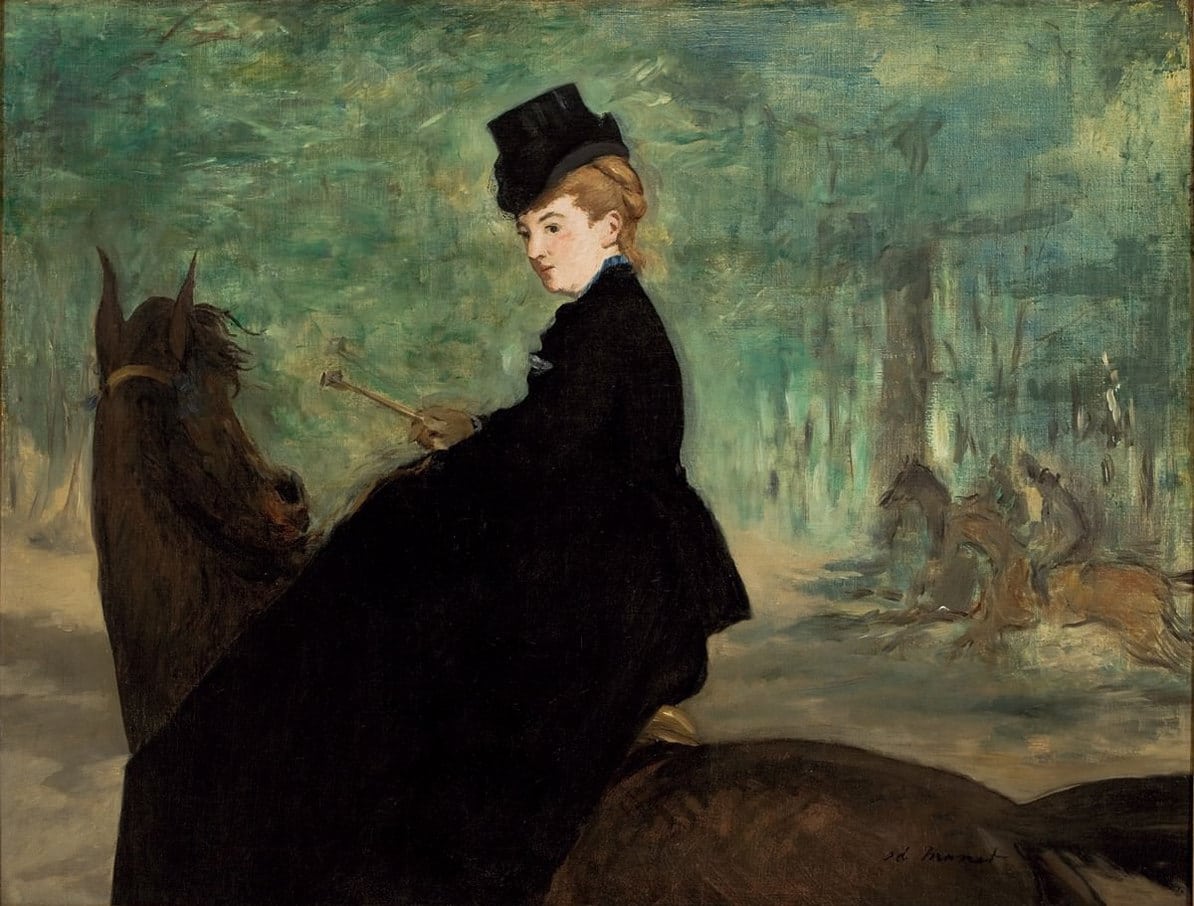 The exhibition See and Be Seen brought together thirty-three masterworks from the history of European portraiture, from the sixteenth through to the twentieth century, loaned by the São Paulo Art Museum.

Based on 33 masterworks by Velázquez, Goya, Van Dyck, Corot, Manet, Cézanne, Toulouse-Lautrec and Picasso, among others, the exhibition showcased the history of European portraiture from its peak in the sixteenth century through to the twentieth century.

How to represent a person so that their image endures over time has always been a question of vital importance to the human race. This exhibition, over the five centuries it encompasses, shows how the way that artists understood the image of their subject has evolved.

Classic and modern portraits do not convey the same information. How we understand the individuality of the subject, and whether the portrait should convey the power of that individual or their psychological make-up, are part of the evolution that portraiture has experienced. For this reason, the exhibition was structured into two sections which, chronologically, showed the difference between the more formal portraits and modern portraiture.

The first formal portraits emerged in the thirteenth century and experienced significant growth during the fifteenth century. Painted by Titian, Velázquez, Goya, Van Dyck or Franz Hals, among others, they showed their subjects as full body – head to toe – or from the waist upwards: haughty, superior and imposing. Not only are they portraits of people but also symbols of something more: of the power they wielded.

Modern portraits, in contrast, reflect the individuality of the person rather than what they represent, showing them as themselves rather than the power they held or the social group they belonged to. The essence prevails over the appearance. However, nor do they clearly reveal or expose the person. These portraits, which focus on the individual, even overlooked similarity in favor of the concept. In this exhibition they were represented by works by Manet, Cézanne, Toulouse-Lautrec, Modigliani and Picasso, among others.