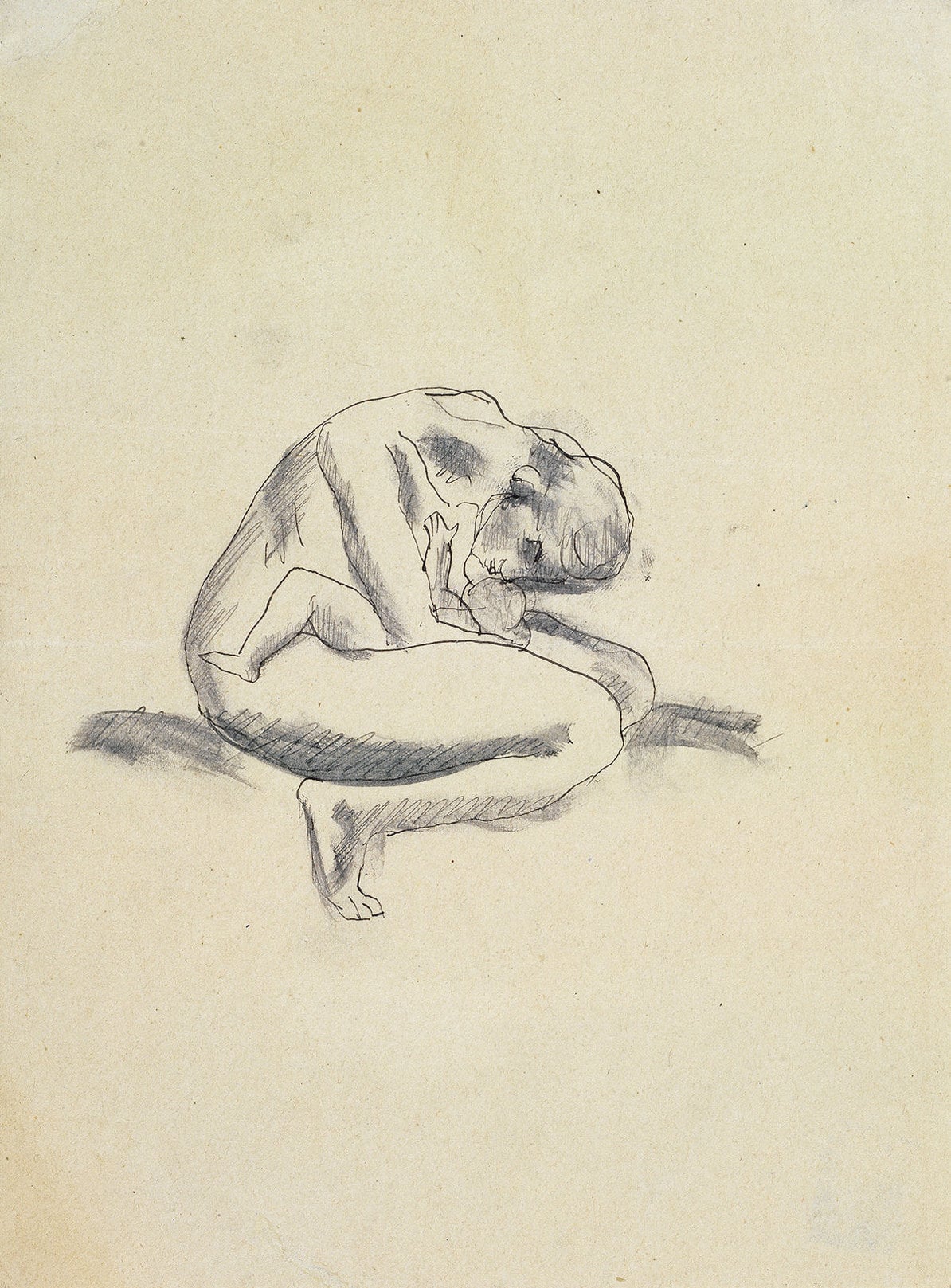 The exhibition Pencil in Hand: 20th Century Drawings offered a careful selection of more than one hundred drawings that allowed the viewer to admire the broad panorama of art from the previous century inside and outside Spain.

The exhibition presented for the first time in our Recolectos Exhibition Hall in Madrid, an important part of the holdings of the Fundación MAPFRE collection of 20th century drawings. The show included a careful selection of more than one hundred drawings, presenting a coherent picture of the development of the art form in the first half of the 20th century .

Drawing has been one of humankind’s most intimate forms of expression since the origins of our species.  The exhibition sought to situate work on paper within the world of modernity. This is because a drawing is not merely a sketch or a preliminary study but, at times, can be considered a work of art in itself.

The exhibition was organized in five sections: