Hoppé. The studio and the street 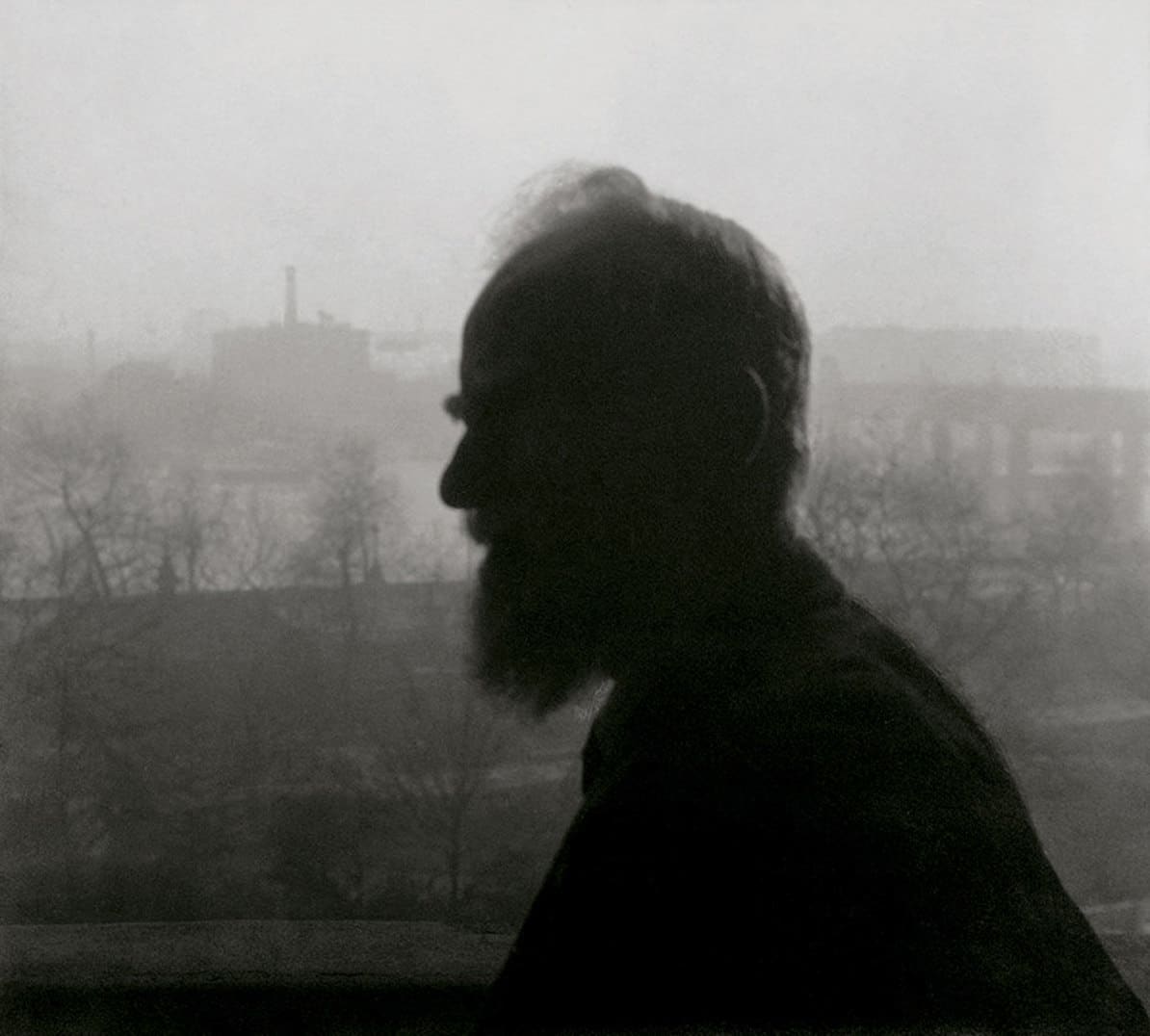 E. O. Hoppé was one of the most important and influential photographers of the first half of the 20th century. This exhibition, which brought this artist’s work to Madrid for the first time and gathered together as yet unpublished works, explored his immense contribution to the history of photography with a selection of surprisingly modern portraits and studies of street life.

Having settled in Great Britain since 1902, Emil Otto Hoppé (Munich, 1878 – London, 1968) began his photography career in 1907 by opening a studio in the London neighborhood of Baron’s Court, and in a short space of time gained a reputation for being a masterly portraitist. Part of Hoppé’s innate ability to capture the personality of his models was down to his habit of documenting his creative activities, so that the conversation naturally led them to lower their guard and let themselves be photographed in natural poses. With progressive ideas, he made sure to pay the same amount of attention to both his portraits of males and females. In addition to being an extraordinary photographer he was also a talented drawer, who came up with textile and staging designs for theater and ballet companies.

Less well known are his sensitive portraits of anonymous people he took inside and outside his London studio. Hoppé’s photo journalism at the beginning of the 1930s was published in the new graphic magazines of the time. Full of good humor, these masterful observations had a profound effect on subsequent photographers and reflect his longstanding friendship with the playwright George Bernard Shaw.

During the 1930s, Hoppé took to going out on the streets in search of people to photograph. His shots were usually published in graphic magazines such as Weekly Illustrated. Fascinated by the growing cultural diversity of Great Britain, Hoppé traveled across London and to other parts of the country to photograph people with different racial origins and professions.