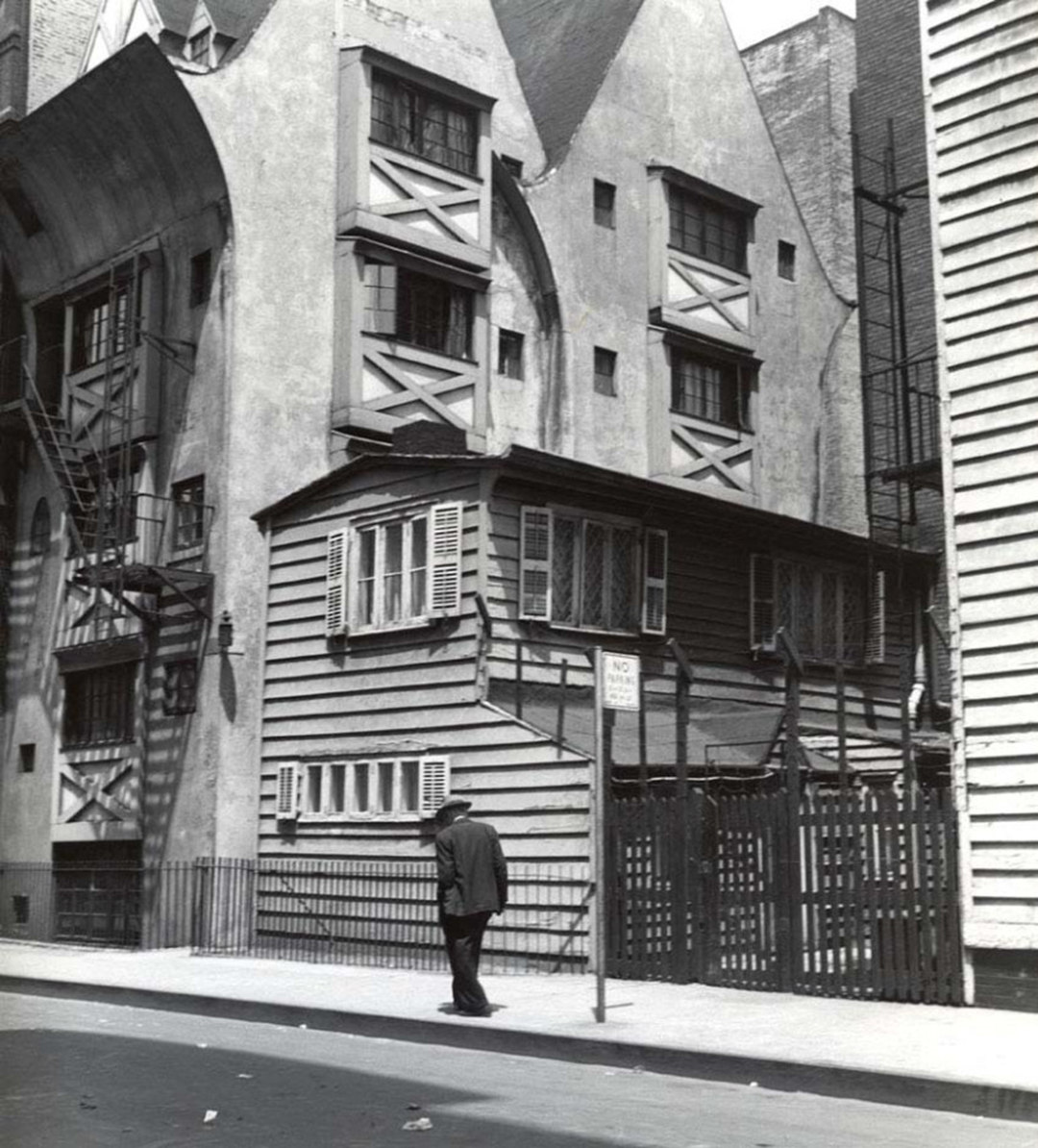 This major retrospective of the work of the renowned American photographer Imogen Cunningham was the most comprehensive exhibition to date of this artist who took part in the formation of the modern movement in photography.

Imogen Cunningham achieved great success and recognition throughout her career. Known for her versatility in choosing themes and for her ability to find beauty in the mundane, Cunningham photographed the world around her: her family, nature, still lifes, street scenes and nudes. Up until her death at the age of ninety-three she kept up her tireless experimental work and continued to exercise her profession as a portrait photographer.

Born in a farm in Portland, Oregon, she began developing photos in a woodshed her father repurposed into a dark room. After graduating in chemistry she received a scholarship to study at Dresden, which fueled her desire for experimentation and drove her to develop her own particular style which, after her first forays into pictorialism under Gertrude Käsebier’s influence, would lead her to the principles of “new objectivity“. In 1932, together with Ansel Adams and Edward Weston, she would become one of the founding members of the group f/64.

By that time, she had already gained international recognition due to her participation in the historic Film und Foto  exhibition in Stuttgart in 1929, where her images of plants and nudes appeared to be dominated by the sensuality of her gaze.

This exhibition featured two hundred photographs, including unpublished or rarely seen photos, mainly from her own estate, the Imogen Cunningham Trust, and various museums such as the Seattle Art Museum and the George Eastman House, which takes us through seven decades of her extensive career. By taking a new look at the entirety of her body of work, the exhibition demonstrated the diverse themes that captured her attention and the different ways in which they took shape in her creations: unexpected light abstractions, shadows and shapes of the human form, “stolen pictures” city life, the plasticity of flowers and plants… All of her work was dominated by a viewpoint focused on beauty.