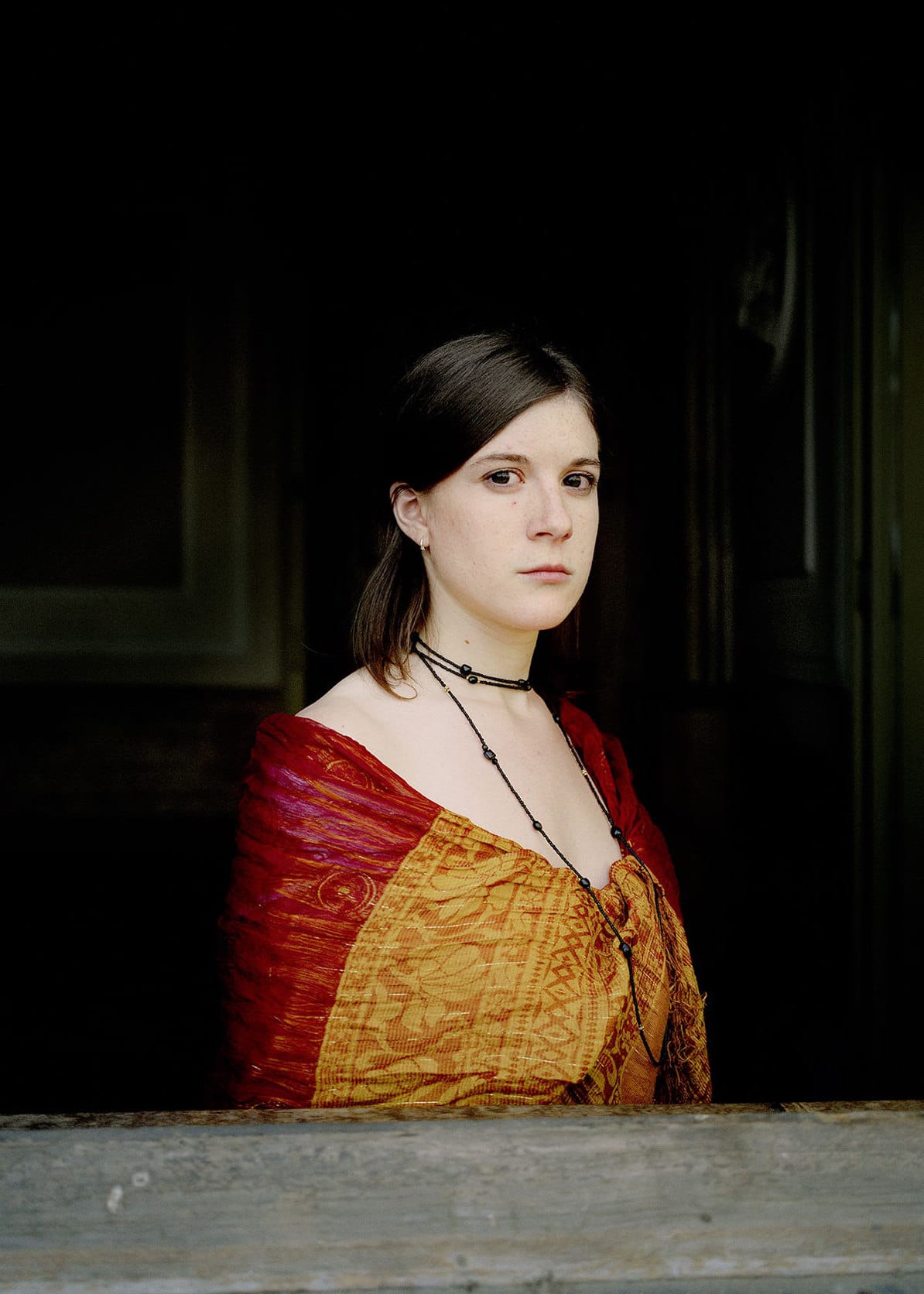 This exhibition, the biggest international retrospective of Jitka Hanzlová’s career, displayed the work of one of the most famous photographers on the international stage for the first time in Spain.

Jitka Hanzlová, born in the Czech Republic in 1958 was forced to flee her country when she was 24 years old to escape its communist regime. Her status as an exile profoundly affected her work: a constant investigation into the relationship between the individual and the context in which he or she lives and how this shapes their identity.

Jitka Hanzlová’s photographs seek to capture that which defines a person, nature and objects, in order to highlight their relationship and the invisible tension between them through direct, searingly honest and intense images.

Hanzlová organizes her work around different series in which she reflects on her own life experiences, offering her personal vision of certain spaces or exploring how diverse themes have been represented in the history of art.

This project brought together nine of these series, in chronological order, with a total of 142 photographs and involving the painstaking work of constructing links between current and older photographs in order to offer a coherent reading of her last 20 years of work. Incidentally, all her photographs were exhibited in portrait mode.