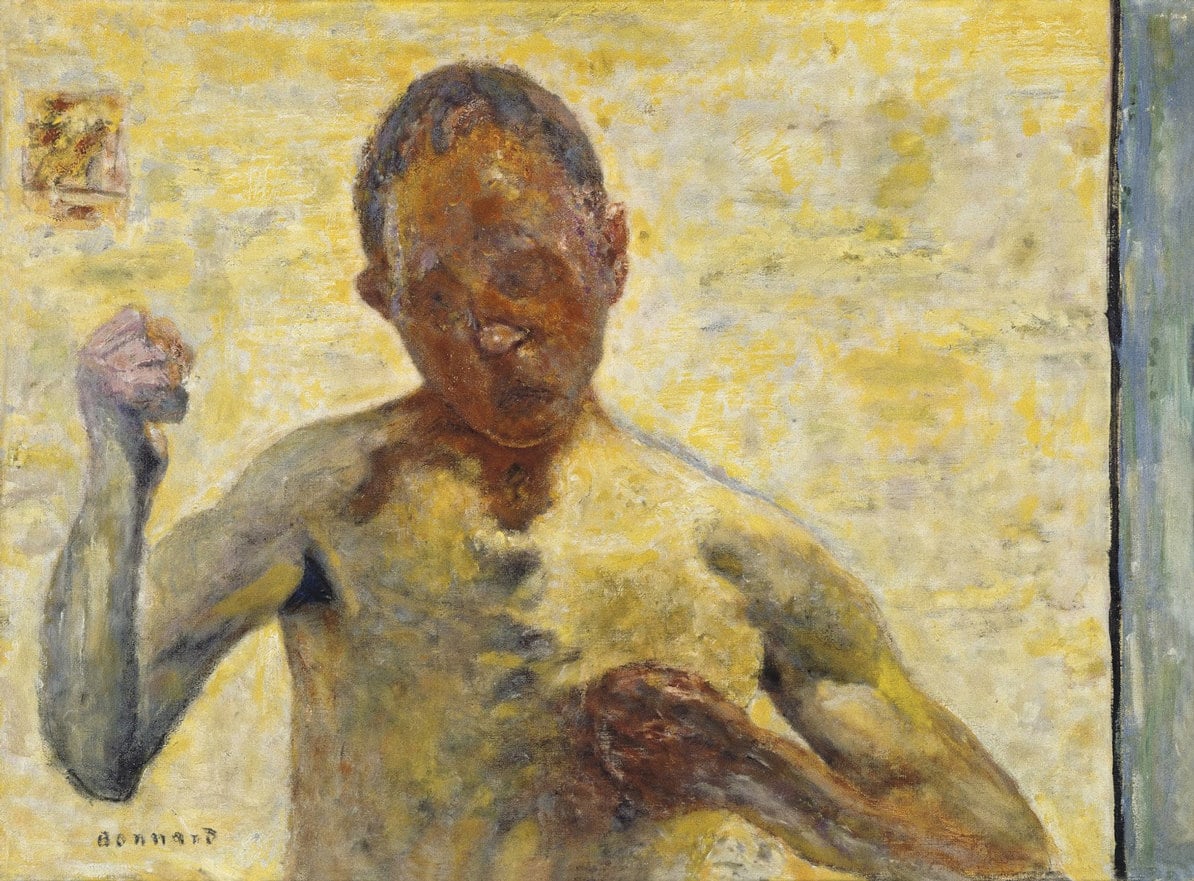 The Pierre Bonnard exhibition, the first retrospective of his work in our country in over thirty years, offered a comprehensive look at this artist’s work which is vital for understanding the transition from post-impressionism to symbolism.

The work of Pierre Bonnard (1867-1947) is difficult to classify. With an initial appearance of tranquil simplicity and joyful harmony his paintings reveal themselves to be complex and filled with nuances.. This exhibition, the first retrospective of his work in our country in over thirty years, focused on one of the instrumental figures in the birth of modern art.

Organized together with the Musée d’Orsay in Paris and the Fine Art Museums in San Francisco, the exhibition gathered together around eighty paintings, a dozen drawings and fifty photographs which were loaned by over thirty public and private collections including the Musée d’Orsay, the Centre Georges Pompidou, the Tate in London, the National Museum of Western Art in Tokyo, the Washington National Gallery of Art and the Metropolitan Museum of Art in New York.

Bonnard’s work is essential for understanding the transition from post-impressionism to symbolism, at a time in which painting was undergoing a radical revolution through color.

Starting with his admiration for Japanese art in his nabi period, a group of which he was the founding member, to the exhibiting of his intimate spaces, glimpsed in his canvases through doorways and windows, and including his fascination for photography and his drawing skills, this exhibition offered a comprehensive insight into Pierre Bonnard‘s work. Organized around the basic tenets of his painting rather than through a strict chronological division, the goal of the exhibition was to convey the uniformity of his work, without losing sight of its evolution throughout his extensive career.

Bonnard, who is often defined as the “painter of happiness”, would often work for many years on the same paintings, returning to them time and again, altering their shapes and accentuating their colors until he achieved the intensity of feeling he sought to convey. Influenced by Gauguin’s painting and Japanese prints, this French painter developed his own lively and truly original style, which he depicted in different mediums, ranging from screens and posters to large mural paintings.