From Divisionism to Futurism: Italian Art and Modernity 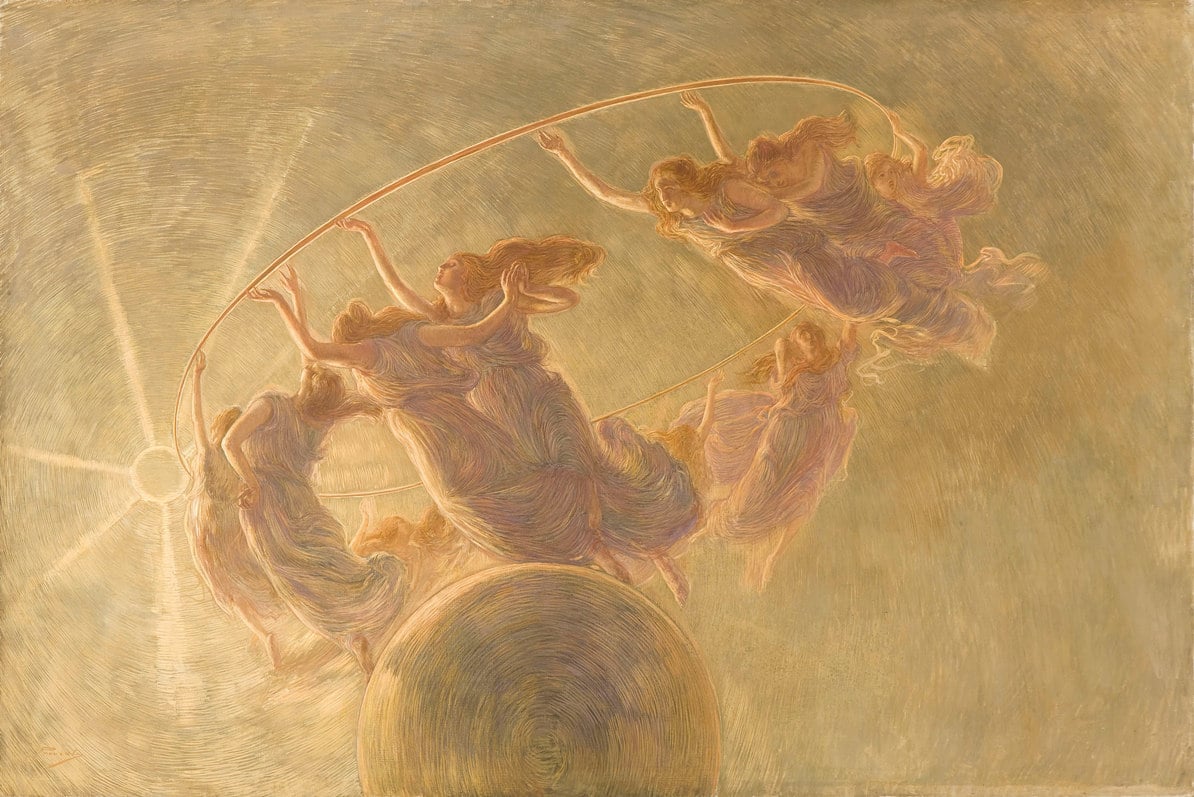 The exhibition From Divisionism to Futurism: Italian Art and Modernity analyzed the origins and evolution of Divisionism in the hands of its main practitioners. These artists had a profound influence on the renewal of Italian art at the end of the 19th and beginning of the 20th century, in particular on the development of the artists responsible for the Futurist avant-garde.

Divisionism was, in fact, an independent movement, distinct from other European movements. Its coexistence with symbolism in a special equilibrium, practically unique within the European panorama, gave rise to a suggestive representation of reality somewhere between what is true and what is symbolic. This new poetics laid the groundwork for the Futurist movement that broke forcefully onto the Italian art scene in 1909, becoming one of the avant-garde movements par excellence.

The exhibition was divided into five sections: Nature’s Light analyzed the Divisionism principle of decomposition of colors and its application to the landscape. The Realist Drift: Social Commitment showed the predominance of works devoted to political and social themes in the triennial exhibitions starting with the one celebrated in 1891. The Symbolist Drift: “Painting Ideas” showed how the practitioners of Divisionism were gradually moving towards an increasingly symbolist tendency. Road to Futurism contained early 20th century works in which Divisionism theories became the common language of all the painters who would evolve into Futurists. Futurism Painting: 1910-1915 features the work of artists who proclaimed, “There is no painting without Divisionism”, pointing to Divisionism principles as the point of departure of the movement.