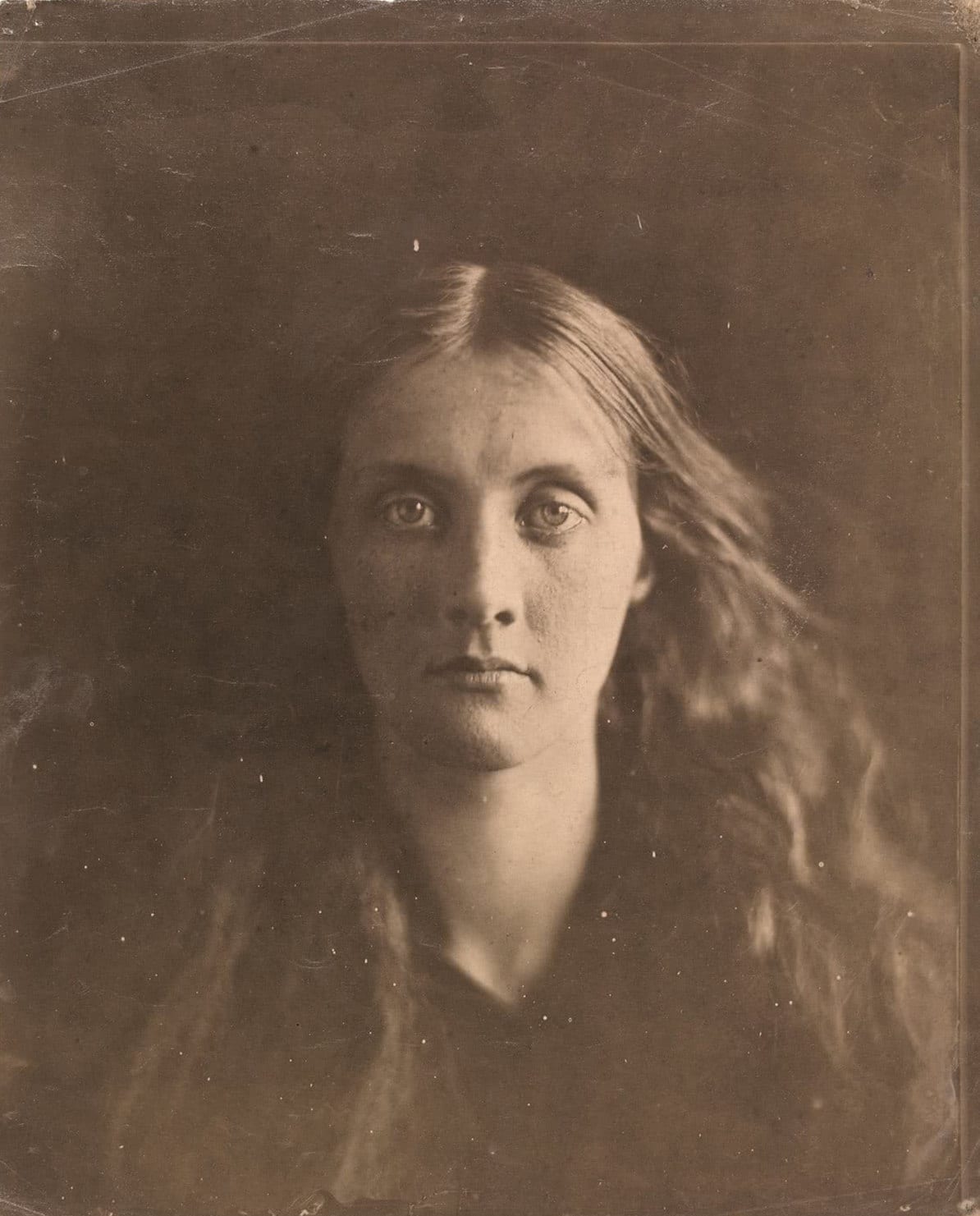 Although they were made using unconventional techniques, Cameron’s photographs were quickly praised for the beauty of their composition and her conception of photography as an art form.

The retrospective offered a comprehensive look at the work of photographer Julia Margaret Cameron, one of the most important and innovative figures in 19th century photography.

The exhibition, organized in conjunction with the Victoria and Albert Museum in London, consisted of more than 100 photographs that allowed us to explore the “blurred” gaze of this unconventional artist.

Although Julia Margaret Cameron did not discover photography until she was 48 years old, in barely 2 years she had sold work and donated some of her photographs to the South Kensington Museum (currently known as the Victoria and Albert Museum).

Cameron had her relatives, servants and friends, some of whom were the most important British poets, writers and artists of the day, pose as models. The photographs of Julia Margaret Cameron broke the established rules of the period: they are intentionally out of focus and often include defects, scratches, stains and other scrapings of the creative process. The artist made use of  “flou”, a kind of intentional blur, to imbue her works with poetic power. In spite of the criticism she received from peers who did not share her unconventional techniques, she was praised for the beauty of her compositions and her notion of photography as an art form.

The photographer valued aesthetics over technique, caring more about poetic expression than depicting reality. A defender of the role of photography as an art, Cameron said: “My aspirations are to ennoble Photography and to secure for it the character and uses of High Art by combining the Real and Ideal and sacrificing nothing of the Truth by all possible devotion to Poetry and Beauty.”

The exhibition was organized in five sections. The first four focused on the artist’s development: from her initial success at the South Kensington Museum, featuring photographs to electrify and startle, to her fame and even her triumphant mistakes. The fifth section contextualized Cameron’s work within the framework of the creations of other contemporary photographers.