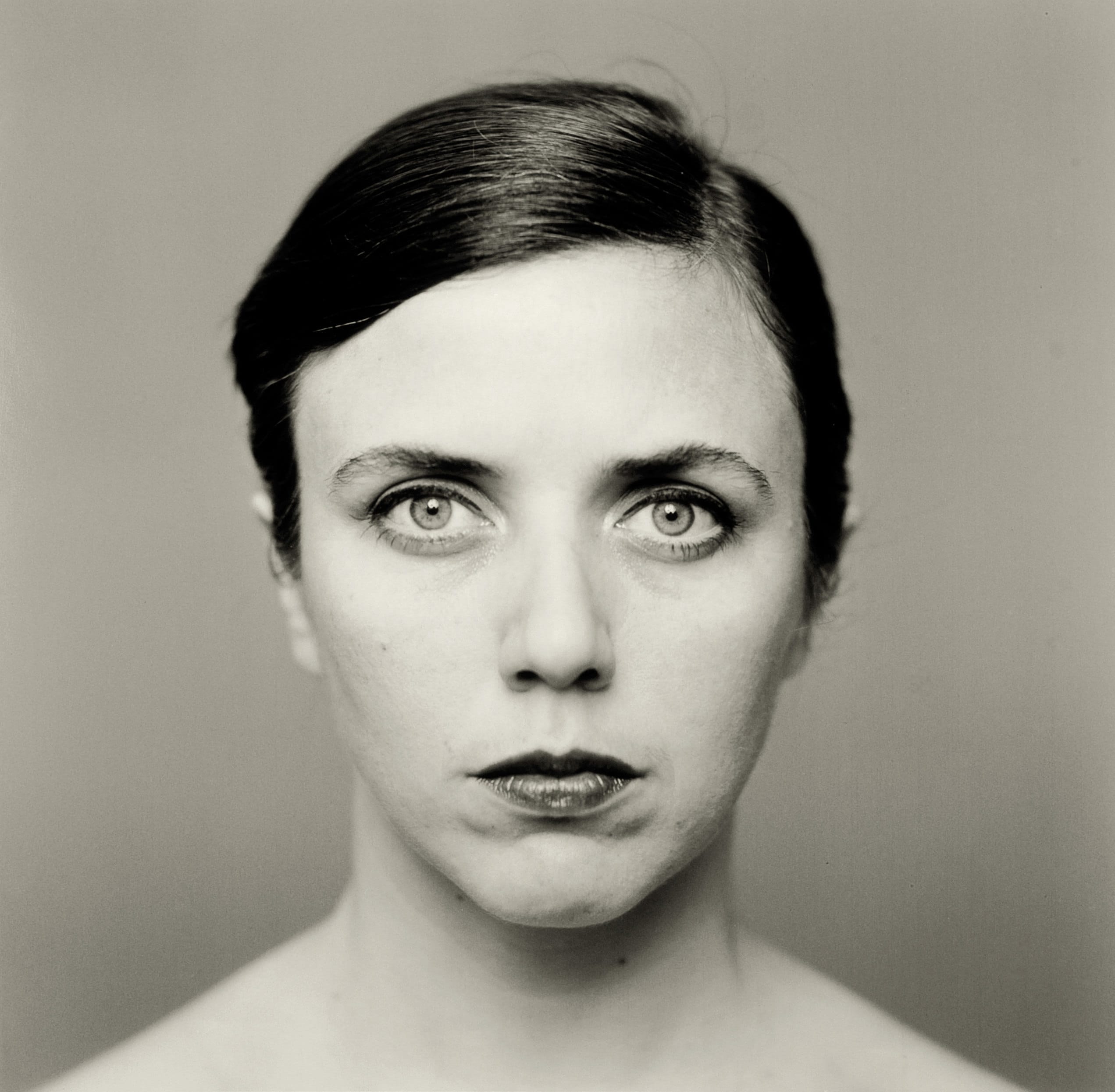 Humberto Rivas is one of the leading figures in the development of photography in Spain. Enjoy his photography in this exhibition which takes us on a tour throughout the 1970s and up until 2005, in our Fundación MAPFRE Bárbara de Braganza Exhibition Hall in Madrid starting on the 21 September.

When Humberto Rivas moved to Barcelona in 1976, from his birthplace of Buenos Aires, his arrival had a marked effect on Barcelona’s cultural milieu and his work had a considerable impact. Rivas played a fundamental role in the development of photography in Spain from the middle of the seventies. This exhibition covers the artist’s work throughout his career, which encompasses all of the 1970s and up until 2005.

For Rivas, a master of photography was the very opposite of what could be called a ”capturer of fleeting moments”. His work was not the product of coincidence, nor even the false boldness of voyeurism; he was an image maker. He worked mainly in the studio with plate cameras and when working outside he would do so taking into account his work overall. With his work, Spanish photography ushered in a new way of documentation through the search for the mark of the times, the culture and memory. His pictures always include the viewer’s gaze and the possibility of dialogue.

Humberto Rivas’ photography can be classified within different photographic genres according to the historiography of the era, although he never submitted himself to any kind of classification, and this is where his contribution to the renewal of Spanish photography lies. His characters, in the same way as the cityscapes, as he liked to say, “choose it in order to be recorded by his camera”, form part of a specific contradiction: they are landscapes without people and people without landscapes; either one or the other, but never together in the same image.

The exhibition presents a large part of his photographic output, in chronological order, taken from the Humberto Rivas Archive (Barcelona), as well as from the main collections and museums of the Peninsula. In 1997 the Barcelona City Council awarded him the City of Barcelona Plastic Arts Prize. In 1998 he received the National Photography Award, from the Spanish Ministry of Culture. In 1999 Rivas received the Konex Prize in Argentina. In 2009 the Barcelona City Council granted him the Gold Medal for Artistic Merit.

Influences: Anatole Saderman and the cinema. In Buenos Aires, the influence of the photographer Anatole Saderman led Rivas to look for links between still images and the cinema, and in 1971 he decided to open an advertising photograph workshop and a cooperative for his creative projects. Rivas learned from Saderman that creating a work of art is, fundamentally, a work of honesty with one’s self, of respect for the medium and the motive, by means of which one expresses oneself.

Photography as an artistic language: in 1976 Humberto Rivas arrived in Barcelona from Buenos Aires. The impetus of the young photographers meeting around the Spectrum gallery, joined by Humberto Rivas, was to raise photography to the same footing as works of art, and therefore to have photographers considered as image creators from their subjective and personal perspective, at a time when there was not any creative Spanish photography to speak of and when North American and European photographers were the main point of reference.

Landscape and portrait: Humberto Rivas was an artist with one single project: his photographs, whether they were portraits, landscapes or still lifes, were the result of a compact and coherent work which evolved throughout his photographic career. His body of work included both landscapes and portraits, although he was never particularly comfortable with this classification and never wanted to be subjected to it. In his pictures we can find deserted landscapes, with no human presence; while the portraits present us with characters separated from their environment, without any references to space or time.

Sober style: Through Humberto Rivas’ work, Spanish photography discovered a new way of documenting the world. He sought to find the mark of the times, the culture, and of memory. The eye of the beholder is ever-present in his images, which always offer the possibility of a dialog. The modernity of Rivas’ photography can be found precisely in the fact that he treated everything he photographed in the same way, in a manner both direct and yet simultaneously subtle.

See all the Exhibitions of 2018