Tribute to Miró. Women in the drawings of the Fundación MAPFRE Collections 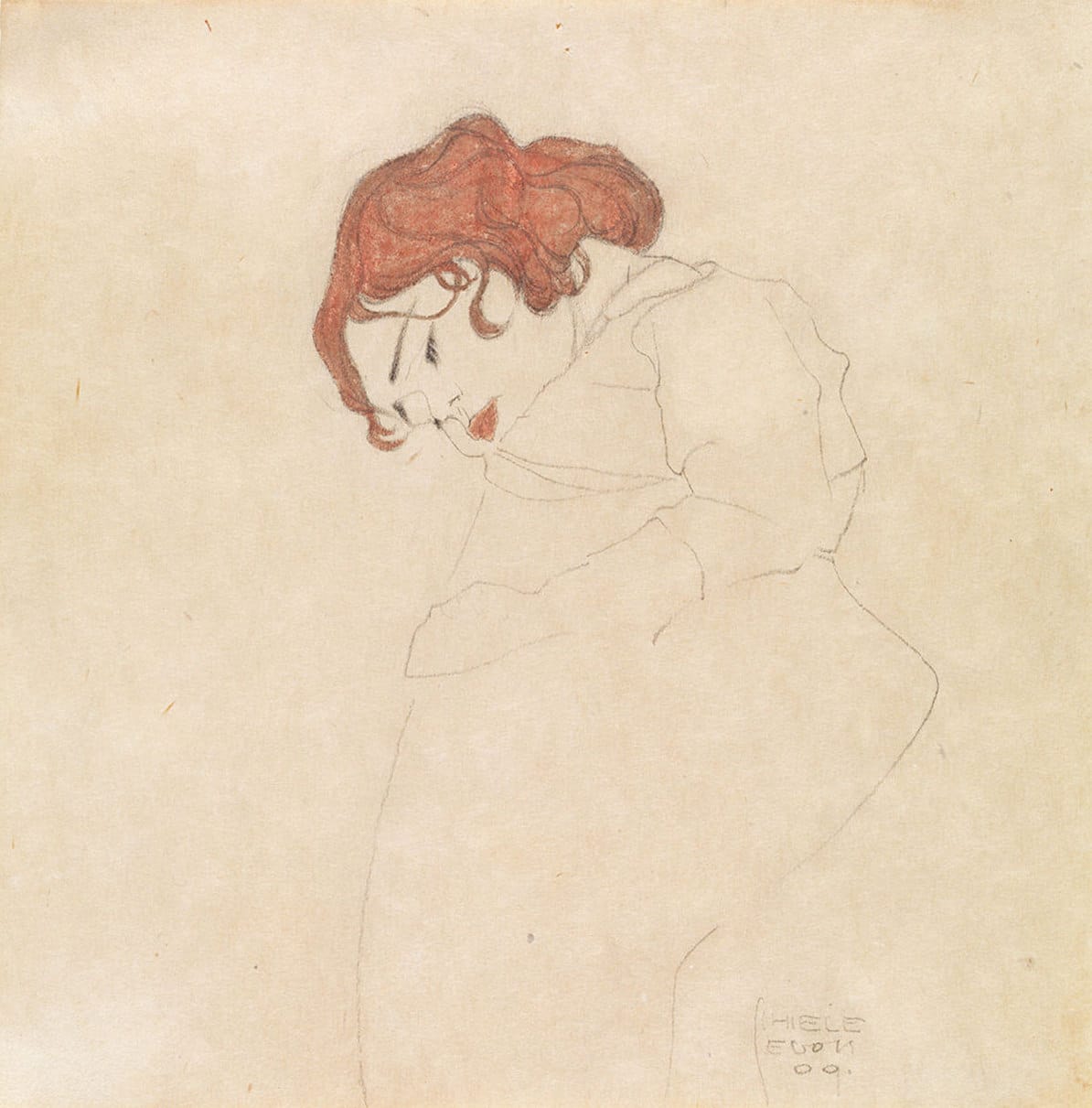 From 19 March, at its Recoletos Exhibition Hall, Fundación MAPFRE is showing the exhibition Tribute to Miró. Women in the drawings of the Fundación MAPFRE Collections. After many years of putting on temporary shows, Fundación MAPFRE opened the Espacio Miró at the end of 2016 as a permanent collection . This space has given us the chance to reflect and delve deeper into the work of the brilliant Catalan artist and to find recurring motifs in his work that open up a dialogue with other works of art. For this tribute to the figure of Joan Miró, we have chosen a subject that takes center stage in his work and is also a central topic in our collections of drawings: women.
One of the features of the drawing, is that it almost allows us to follow the creative process of the artist from its inception. We can see the hand move across the paper, the hesitations; how the pencil, ink, gouache and watercolor trace a path until succeeding in representing the desired motif. This is also one of the characteristics of the works of Miró, for whom spontaneity plays a central role. This immediacy establishes itself between the artist and the work, which also makes the observer feel closer to both, thus creating a distinctive way of contemplating art.

Many of the artists we are showing in the exhibition knew and were friends of Joan Miró throughout his life: Pablo Picasso and Óscar Domínguez are just a couple of them. Yet even those who did not have a personal relationship share an adventure with him that led art to be transformed over the course of the 20th century, making it a more immediate and intimate experience, creating personal universes which, as an exceptional opportunity, are gathered together today on display in our exhibition rooms.

The selection of drawings on show from Fundación MAPFRE Collections follows, on paper, the process of renovation and transformation which, since the beginning of the 20th Century, flows directly into what we regard today as being modernist or avant-garde. In this process, the depiction of women becomes a genuine protagonist of a new world. From Edgar Degas’ dancers, via the delicate young girls by Egon Schiele or the more intimate representations of Auguste Rodin, through to the more challenging portrayals of Gustav Klimt and Fernand Khnopff or the more avant-garde versions of Alexander Archipenko, Rafael Barradas and Pablo Picasso, we can recognize attitudes and gestures, certain looks and an intimacy that distances the figure of the female from those represented in the 19th century.

Espacio Miró: After more than twenty years of putting on temporary exhibitions, the creation of the Espacio Miró has been both a challenge and a pleasure for us. This is not only because the space is dedicated to the work of Miró, one of the most important 20th century artists, but also because it fulfills one of the Foundation’s principal objectives: that of bringing art into the lives of the highest possible number of people. Perhaps what most stands out about this collection is that, on the one hand, it presents the final decades of the career of this Catalan artist, a less well-known period that has only recently begun to attract attention and critical acclaim, and on the other, it is an exposition of all the motifs that interested Miró right from the outset of his artistic career. Often, it is a reacquaintance with these early motifs that gives his work a fuller meaning.

Drawing collections: Since its inception, Fundación MAPFRE has focused its efforts on recovering work on paper by those artists and movements relevant for appreciating how the use of drawing and painting evolved over the last century. All of the works on show form part of the Collection of 20th Century Drawings, patrimony of the Fundación  MAPFRE. Our vocation as collectors and exhibitors has grown year on year since we began in 1997, firstly with the presentation of Spanish masters of the 20th century, and now with a much more international outlook – and in various museums around the world: Picasso Foundation (Malaga, 2001), Museum of Fine Arts of Cuba (Havana, 2004), Cervantes Institute of New York (2004-2005), National Museum of Art of Mexico (2007), Bass Museum of Art in Miami (2008), Museum of Art of El Salvador (2015), Museum of Fine Arts of Seville (2015) and the Musée d’Art moderne de Troyes (France, 2017).

Woman as the protagonist of the modern world: The period between the two world wars represents a key moment that marked the end of one world and the birth of another, leading towards modernity. Expectations of change and a certain level of hope were generated by a peace that in 1919 was believed to be lasting. The great new cities were populated by the “new man” but also by a new kind of woman who, as reflected in “a certain spirit of the age” was to be found represented in the work of numerous European artists. The break with 19th century stereotypes that had already began to falter at the end of the century, were now undermined in a much more emphatic way. Women were presented as a symbol of this transformational mentality: the affirmation of a feminine personality that was becoming self aware, advocating its independence and defending its role in society. A “New Eve” that was, at least initially, associated with the wealthy upper classes, but which little by little would share its power with the middle classes.

Drawing: Drawing is one of our most personal and intimate means of expression; an idea, a discovery, a form of expression and introspection of the person who is doing the drawing. There is a direct relationship between the person drawing and the paper being drawn on. This is also one of the characteristics of Miró’s output, who gave a very high priority to reflecting immediacy in his work. This spontaneity is also established between the viewer and the piece of work, leading the interaction to turn into a different way of contemplating art.