Home > Publications > All publications > Boldini and Late 19th Century Spanish Painting. The spirit of an Age 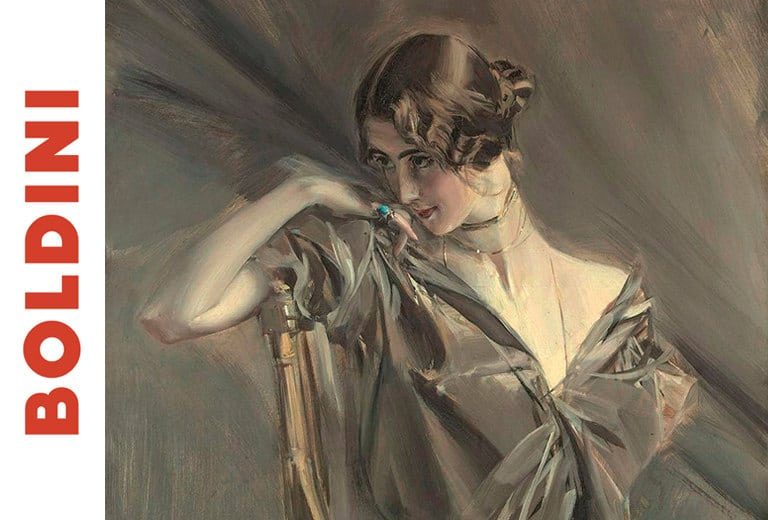 Boldini and Late 19th Century Spanish Painting. The spirit of an Age

Throughout his long career, Boldini aroused admiration and criticism and his work influenced other great artists of the times. Boldini and Late 19th Century Spanish Painting. The spirit of an Age brings together the work of this Ferrara-born painter in dialog with the work of other Spanish artists who formed part of the Belle Époque circles. This publication also includes essays by the exhibition’s curators, Francesca Dini and Leyre Bozal Chamorro, as well as other texts by prominent experts such as Fernando Mazzocca, doctor and professor of Art History at the Università degli Studi di Milano and exhibition curator, and Amaya Alzaga, doctor of Art History and professor of art at the UNED. The catalog also includes an appendix with a foreword by Mark Roglán, director of the Meadows Museum in Dallas which reproduces a selection of the letters from the album of William H. Stewart, published for the first time in Spanish. The appendix also features a biography of the artists in the exhibition by Blanca de la Válgoma.