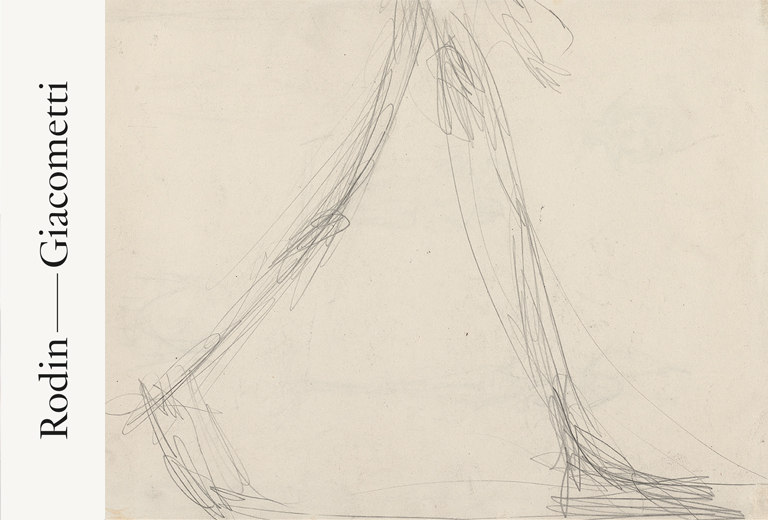 In an interesting dialog established through their work, Rodin-Giacometti reveals the parallels and differences between these two leading artists separated by more than a generation. The catalog reproduces the entire exhibition’s works and includes essays by the exhibition’s curators, Catherine Chevillot, director of the Musée Rodin, and Catherine Grenier, director of the Fondation Giacometti in Paris, as well as the associate curator, Hugo Daniel, the head of the École des Modernités at the Institut Giacometti. The publication also features texts by prominent experts such as Sophie Biass-Fabiani, head of graphic works, painting and contemporary art at the Musée Rodin, and Hélène Pinet, former scientific director of the aforementioned museum’s photography collection. The catalog also includes a documentary appendix, a selection of writings by both artists and their respective chronologies.