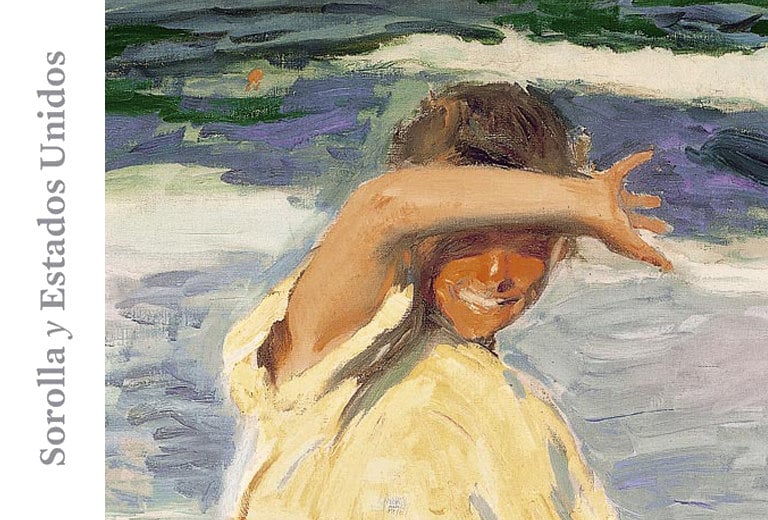 Joaquín Sorolla is one of the great names in 20th century Spanish painting and one of its essential touchpoints. Along with Velázquez and Goya, Sorolla is probably the most popular and well-loved Spanish artist. This catalog showcases the cosmopolitan Sorolla who conquered the North American art scene. For the first time, the vital bond between Sorolla and the United States, whose major museums and private collectors bought a considerable number of the most outstanding and representative works from his most productive period, is reflected in a single publication.