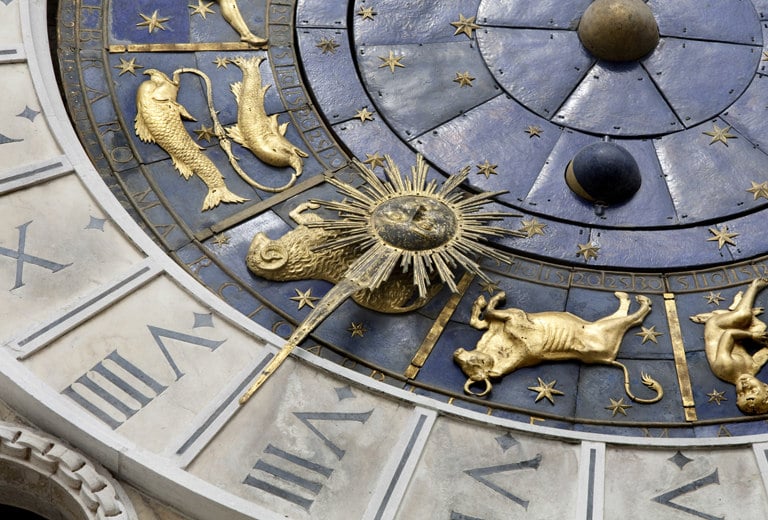 We find ourselves in a situation in which factors like the trade war and other crises are weighing on global economies, creating a situation in which one additional shock could push the balance toward recession, although a situation like this is still not included in the base scenario considered in the report. However, there are various indicators of a worldwide recession, and they cannot be ignored. In this situation, the ability to turn a deceleration around with the usual monetary and fiscal levers could be difficult. This situation is one of global vulnerability, which, despite not constituting a central scenario, has an ever-increasing possibility of recession, instruments to face it that are increasingly more limited, and social and economic consequences that are increasingly more uncertain.