Made in USA: Phillips Collection of American Art 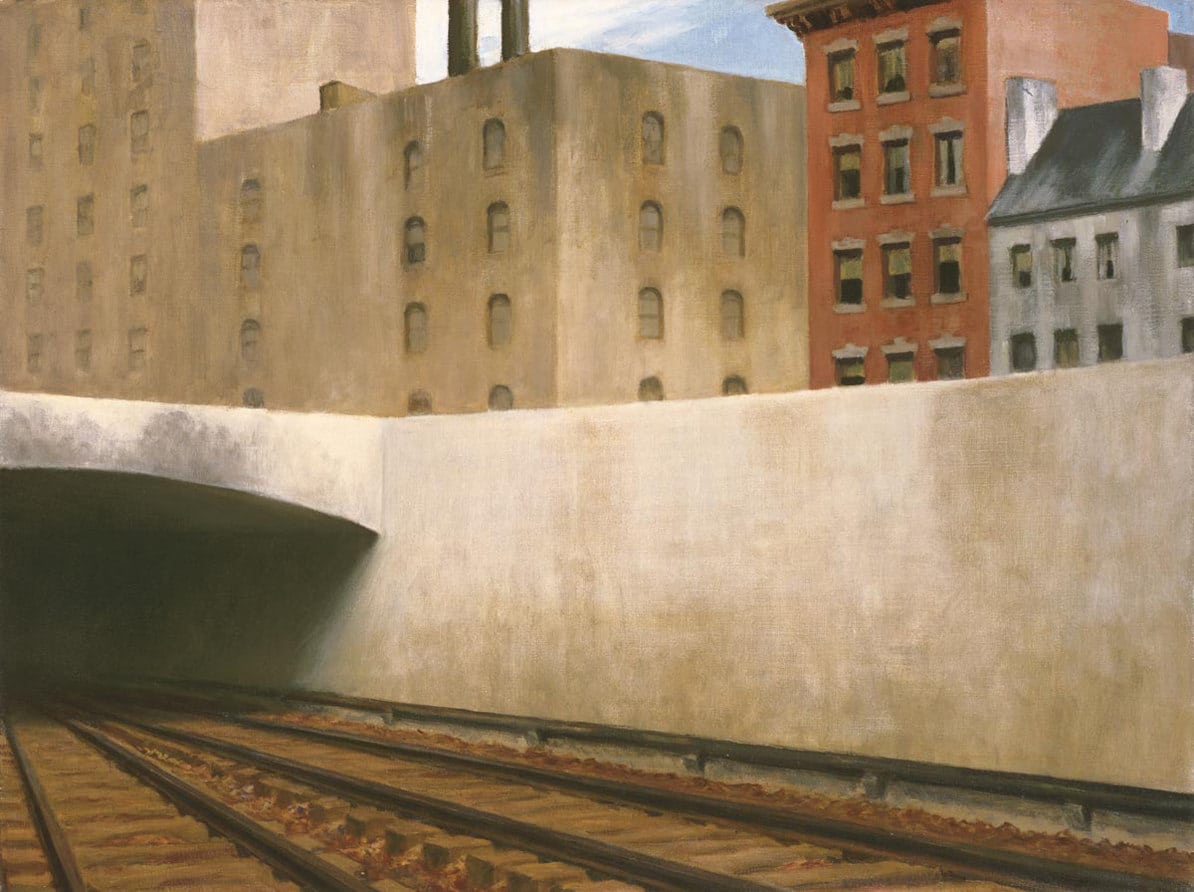 Through this extensive selection of 91 works by 62 artists from the famous Phillips Collection of American art, this exhibition commemorates one hundred years of art in the United States, from the birth of the spirit of modernity at the end of the 19th century to post-war American painting in the middle of the 20th century.

Made in USA: Phillips Collection of American Art was the first traveling international exhibition devoted exclusively to the American art contained in the Phillips Collection, the first modern art museum to open its doors to the public in the United States. For the first time in Spain, visitors could see together works by artists such as Homer, Ryder, Whistler, Sloan, Hopper, O’Keeffe, Dove, Tack, Hartley, Davis, Avery, Pollock, Gottlieb, Still, Diebenkorn, Francis, Motherwell and Rothko.

Although known across the world for its works ofmodern European art, the Phillips Collection, since it first opened its doors in 1921, has devoted all its energies to promoting the best American art and artists. In this collection of 20th century American art, extensive in its reach and rich in its diversity, exceptional American artists stand out. These are the ones who were able to find their own voice and create aprofoundly personal art, expressed with freshness while simultaneouslyconnected to the great traditions of the past and present.

Celebrating American art and making it known to the world was always an important objective for the Phillips Collection and its founder, who frequently wrote about how American artists were underappreciated inside and outside the country and never missed an opportunity to show the American essence of the collection abroad.  The exhibition Made in USA: Phillips Collection of American Art met this need, becoming the first traveling international exhibition devoted exclusively to American art.

The show was organized in six sections. The exhibition began at the end of the 19th century, with the pioneers whose work blazed the trail towards modern art in the United States. It continued with the Impressionist vision, modern life, nature, the city, memory and identity, the legacy of Cubism and abstraction. The show concluded with a marvelous representation of the Abstract Expressionists, whose efforts to create a new visual language in the 1940s made American art a world power.