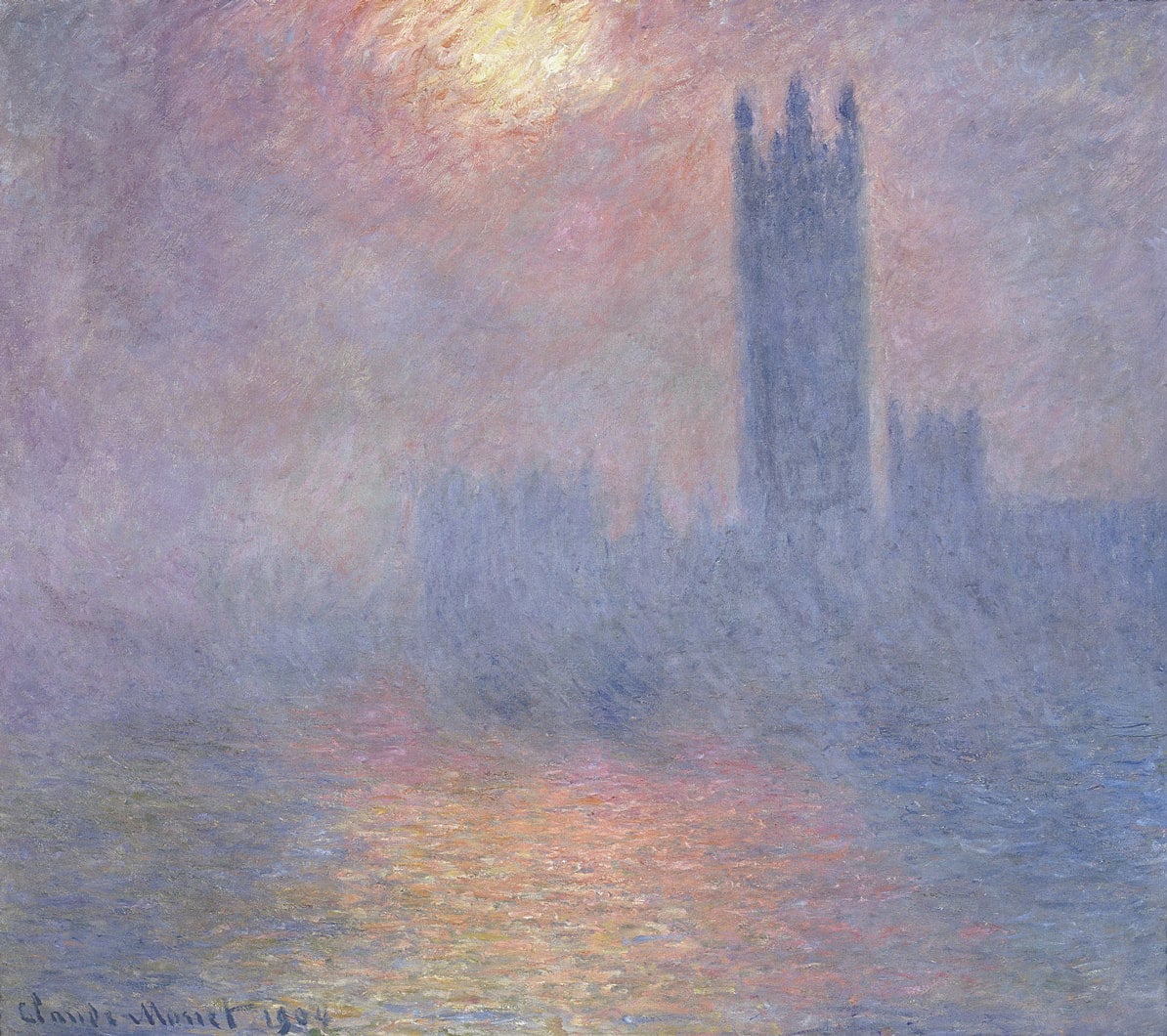 In 1886, the eighth and final exhibition of the Impressionist group was held in the gallery of art dealer Durand-Ruel. Over the course of the eight legendary exhibitions of the group, the traditional concept of painting was turned on its head. Critics and the general public began to assimilate the stylistic innovations, and the Impressionists began to make a name for themselves. As a result, between 1886 and 1900, a more profound and radical modernity emerged.

This exhibition, organized by Fundación MAPFRE with the scientific contribution and loans of the Musée d’Orsay, showed how Impressionism evolved toward different pictorial attitudes. Traditionally defined as Post-Impressionist, these new approaches actually magnified the provocative spirit of Impressionsim, establishing the stylistic principles that would characterize the language of 20th-century avant-garde movements.

Between 1886 and 1900, the Impressionists began to show signs of exhaustion with the themes of the modern city and its surroundings. More concerned with painting itself as a language, they limited their subject matter and concentrated on themes that would allow them to better express their creative concerns.

Critic Félix Fénéon invented the word “Neo-Impressionism” to define this new type of painting. In it, pure colors are juxtaposed through small dots that favor an optical combination in the eye rather than on the palette. Neo-Impressionism marked a dialectic of rupture and continuity with respect to Impressionism, with an intense awareness of “progress”. The importance of science was evident while simultaneously concealing an attack on the improvising effect of Impressionism.

The exhibition began with the first series by Monet (Haystacks, Poplars and Cathedrals) and ended with the decorative work of Vuillard in the public gardens. Along with these two milestone achievements, the exhibition also included Renoir’s work on the bathers, the development of Neo-Impressionism —with works by Seurat, Signac and Pissarro—, Cézanne’s constructivism, the portrait of slums by Toulouse-Lautrec, the flight of Gauguin and his friends to Brittany, the creation of the Nabis group with Serusier, Maurice Denis, Bonnard and Vallotton, and Van Gogh’s madness in Arles.

The exhibition devoted a special place to the importance of Cézanne as the nexus between Impressionism and Post-Impressionism. Cézanne had always felt the need to the break the rules and move beyond the limits of Impressionist technique. He was always more interested in the constructivist notion imposed by nature itself and the necessary construction of that approach vis-a-vis the objects he set out to paint.

The exhibition provided a comprehensive vision of the birth of modern art from post-Impressionist experimentation to the arrival of the First World War.