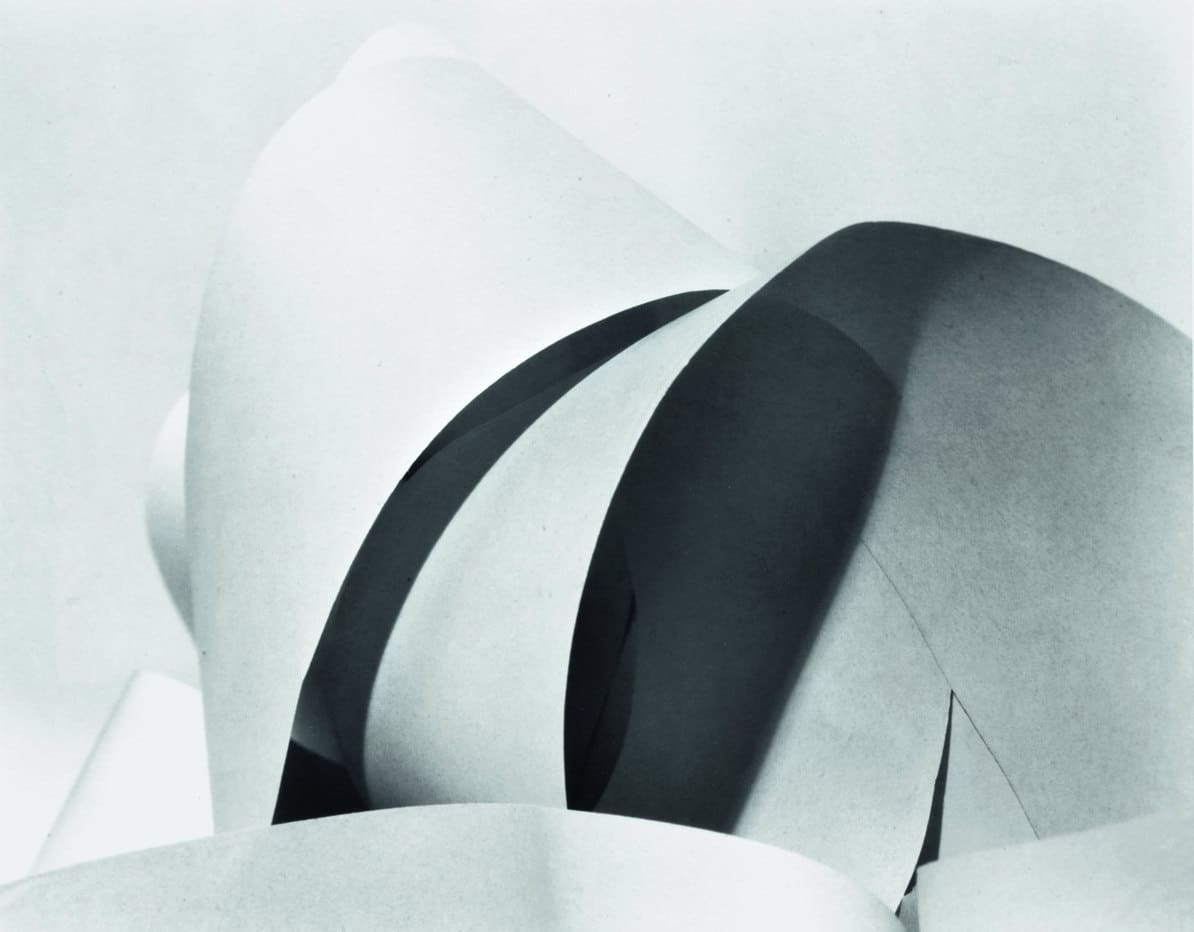 This impressive exhibition offered a comprehensive vision of the work of Mexican photographer Manuel Álvarez Bravo, one of the founders of modern photography in Mexico whose work is crucial to understanding the history of that great country during the 20th century.

Disconcerting and poetic at the same time, the creative vocabulary of Álvarez Bravo represents a Mexican contribution to the language of modern photography. His work reflects the multifaceted construction of modern art from a multitude of perspectives, poetics and cultural undercurrents instead of embodying a central practice.

Rooted in Mexican folk sensibility while simultaneously oriented towards a modern perspective, the work of Álvarez Bravo is an autonomous poetic discourse consistent with itself. With influences from painting, graphic design, literature, music and especially cinema —the medium of his time—, the work of Álvarez Bravo can be understood as an exploration of photography as art: a questioning of the relationship between image and language, bodies and things.

The exhibition analyzed the work of Álvarez Bravo from a fresh perspective. In addition to the iconic photographs for which he is well known, the exhibition included experimental images from his archive that had never been exhibited before: color negatives, Polaroids and movies filmed in the sixties. The selection contained little known yet critical aspects of his photography such as the iconographic motifs that recur over and over again in his images.

The exhibition was organized around in eight different themes, with 152 photographs that revealed the tenacity and coherence of the photographer’s creative development. The show also included five experimental films (in 8 mm and Super 8) that had never been shown to the public. The exhibition contained a variety of documents that belonged to the artist including notebooks and correspondence with peers such as Henri Cartier-Bresson, Alfred Stieglitz and Edward Steichen.