Picasso and the new photography gallery

In 2014, a new space, the Bárbara de Braganza exhibition rooms, took over from Sala Azca which up to that point had been the venue for photography exhibitions. Lynne Cohen, Vanessa Winship, Stephen Shore, Alvin Langdon Coburn and Henri Cartier Bresson all crowned a year that was dominated by photography.

Exhibitions on the nature of the workspace for the artist as the hub of life and work in Picasso in his Studio and on the importance of travel in Sorolla and the United States reveal the work of these two great Spanish painters. Our commitment to drawing was reflected in the exhibition Pontormo. Drawings, which featured a selection of 69 pieces, most of them from the Uffizi Gallery in Florence, as well as other leading European museums such as the Staatliche Graphische Sammlung in Munich and the Albertina in Vienna. 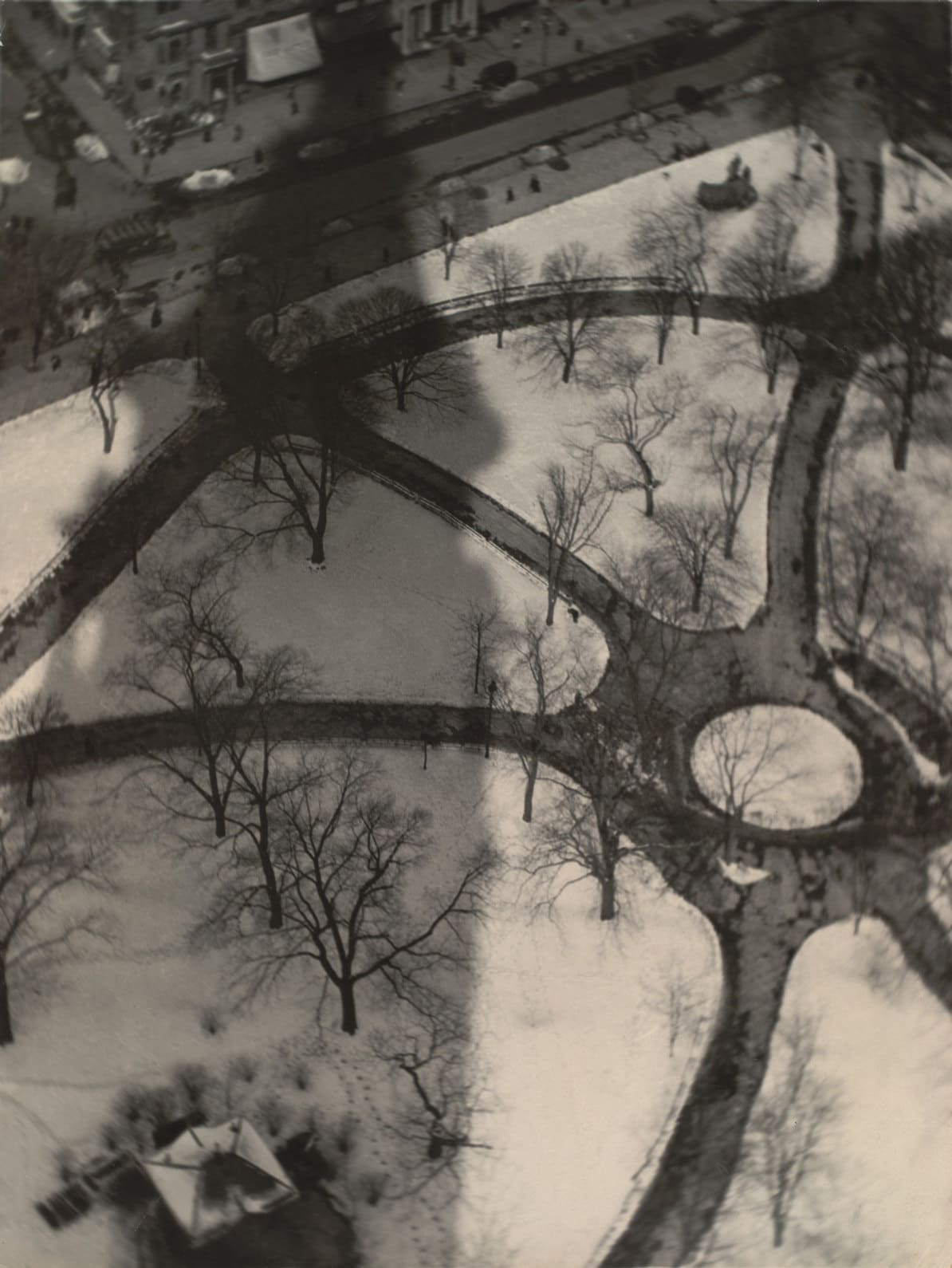 Despite the key role he played in the early years of avant-garde photography, Alvin Langdon Coburn continues to be one of the least well-known artists of his time. This exhibition featured a selection of 180 photographs that bear witness to the persistence and consistency of his creative development. 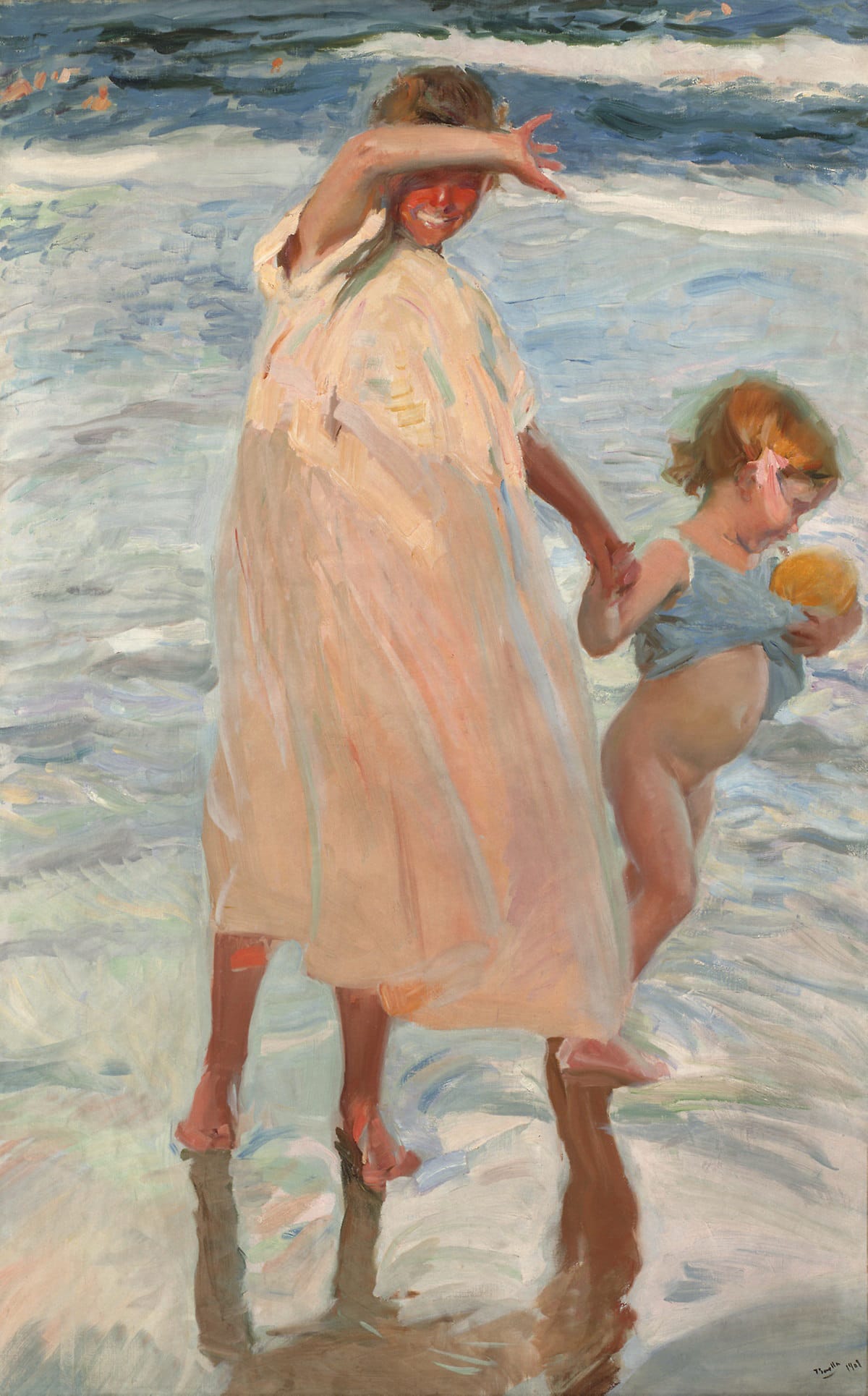 This exhibition revealed the cosmopolitan Sorolla who conquered the North American art scene; the painter who managed to project Spanish art in the United States, whose great museums and private collectors bought many of the most outstanding and representative works from the painter’s most prolific period. 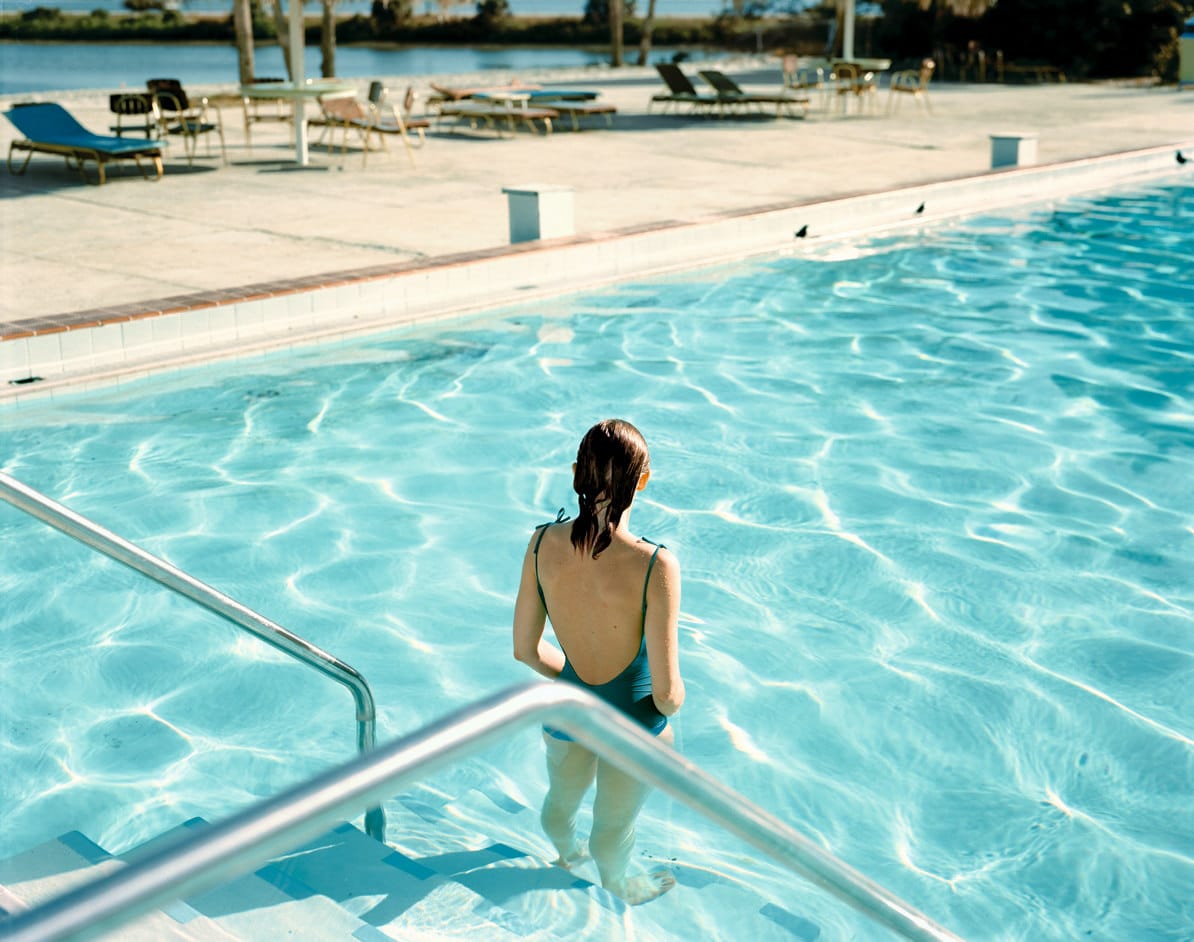 The first retrospective exhibition of the work of American photographer Stephen Shore. Among contemporary photographers, Shore’s influence has perhaps been the most visible and noteworthy in several generations of artists, and he is still a constant and indisputable point of reference for young photographers today. His solid body of work and his theoretical approach as a teacher have made a pivotal contribution to the development of photographic language. 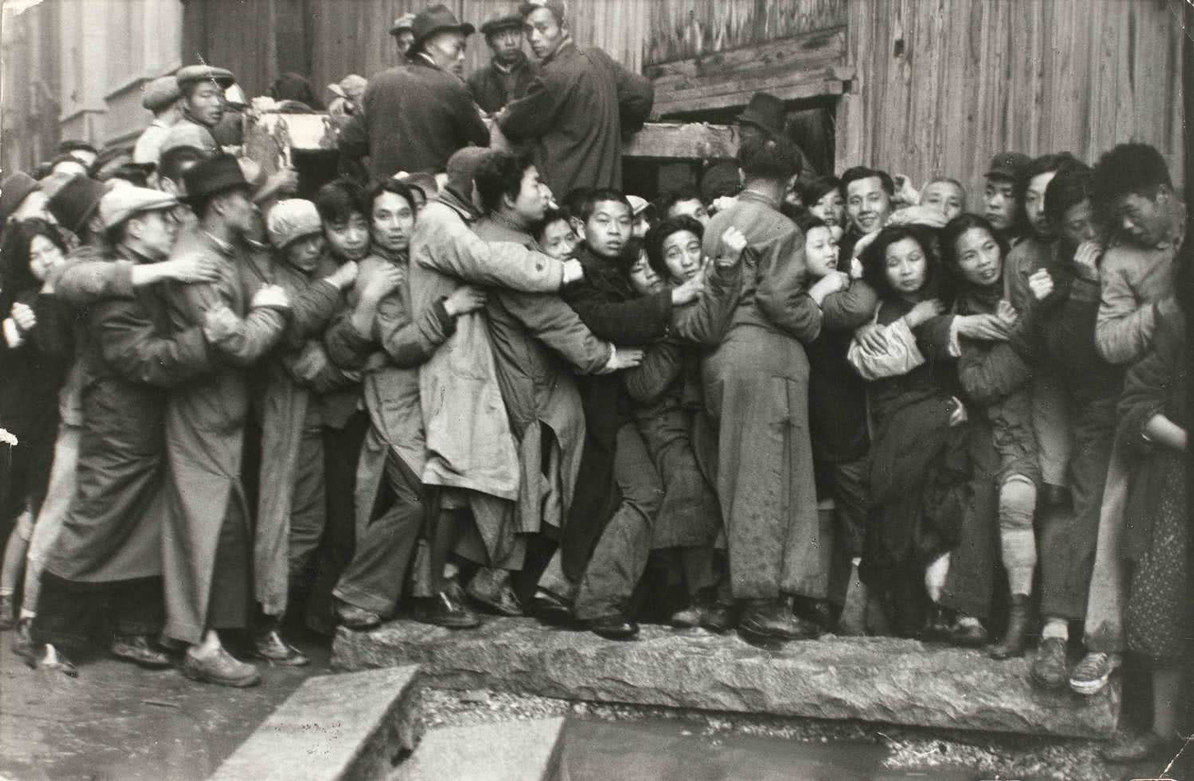 This exhibition invites you to revisit the work of Henri Cartier-Bresson, known as the “eye of the century” for his role as a key witness to 20th century history. For the first time, it reveals the rich complexity of his work and the diversity of his career as a photographer, from the use of the Surrealist aesthetic through to photo-reportage and the intimate style of his final years. This exhibition’s thorough analysis of the artist’s work goes far beyond that “decisive moment” that made him famous. 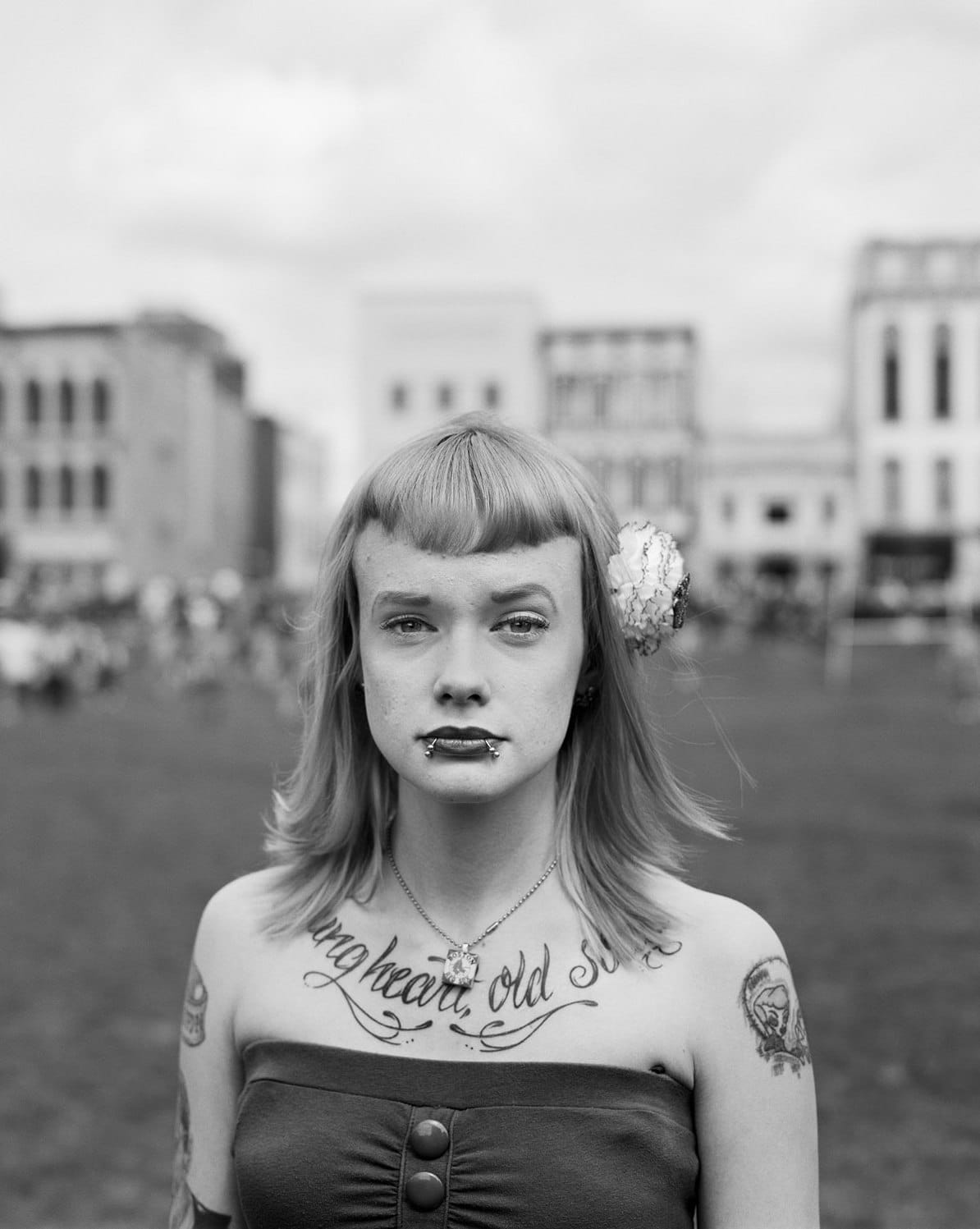 Untitled, from the Black Sea series
Between Chronicle and Fiction, 2002-2010
© Vanessa Winship

The photography of Vanessa Winship (Barton-upon-Humber, 1960) establishes a dialogue with the imprint left by the twentieth century on people and the places they passed through: long processes defined by movements of fracture and integration, the instability of frontiers and the reaffirmation of identities. Her images, sometimes supported by brief texts, offer a poetic perspective that is less immediate but longer lasting than that of photojournalism, focusing on the effect of history on everyday life. 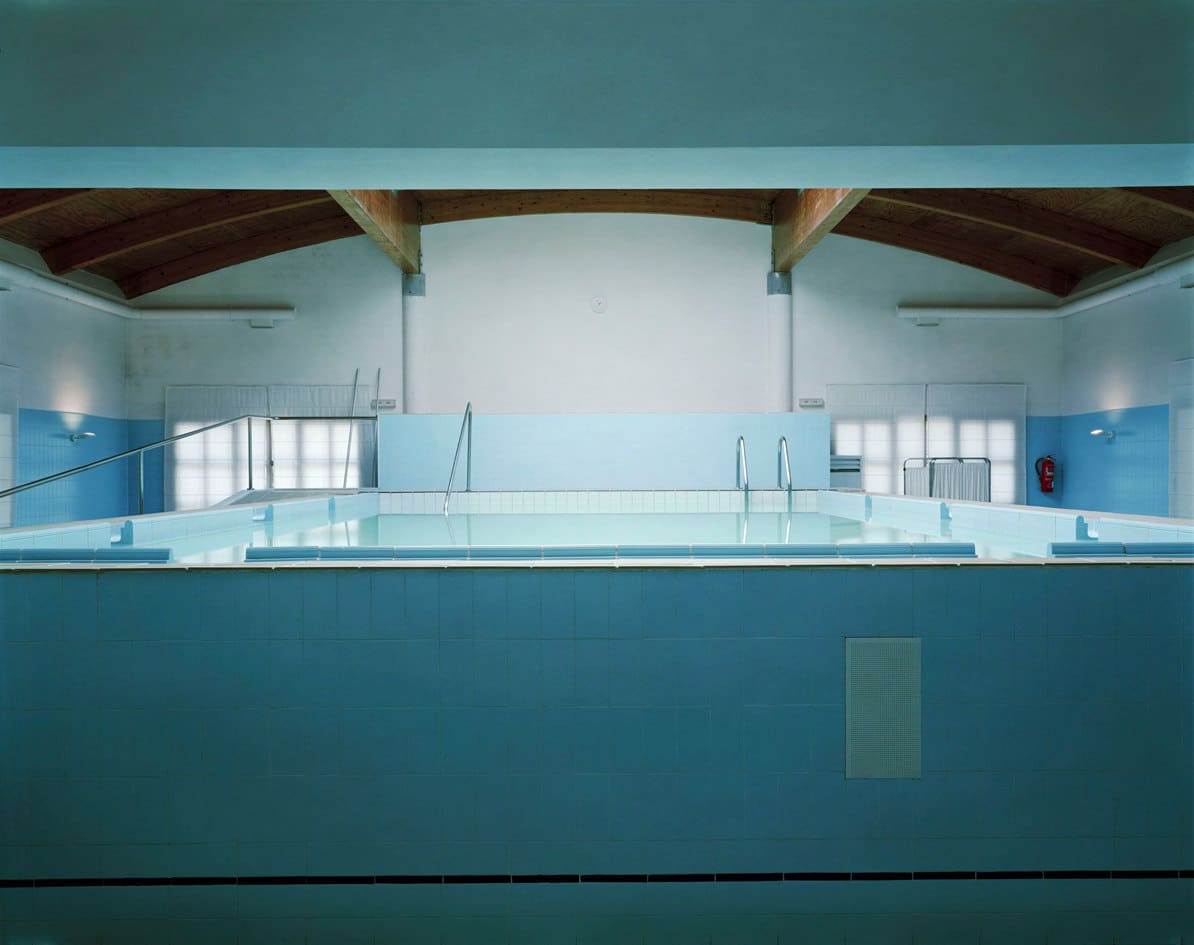 Through 86 photographs, this exhibition narrated the evolution of Lynne Cohen’s unique perspective and offered visitors an unparalleled opportunity to visit the spaces portrayed by the artist during her long and distinguished career. This exhibition was the last one to be held by the artist before her death. 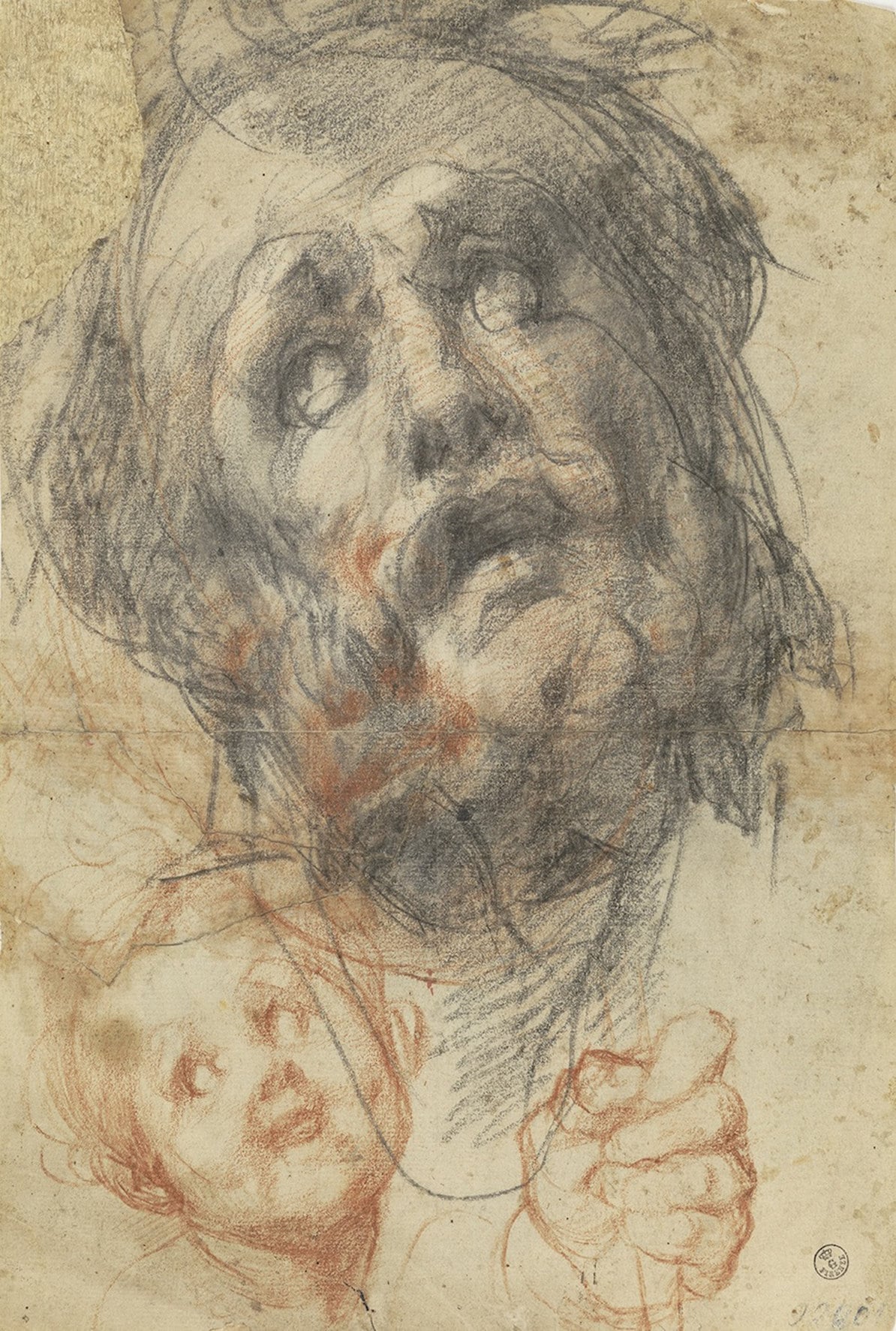 “Pontormo. Drawings” presented a carefully-curated selection of 69 drawings – most of them from the Uffizi Gallery in Florence – as well as other leading European museums such as the Staatliche Graphische Sammlung in Munich and the Albertina in Vienna, covering every stage of Pontormo’s life as well as all the graphic media he used. 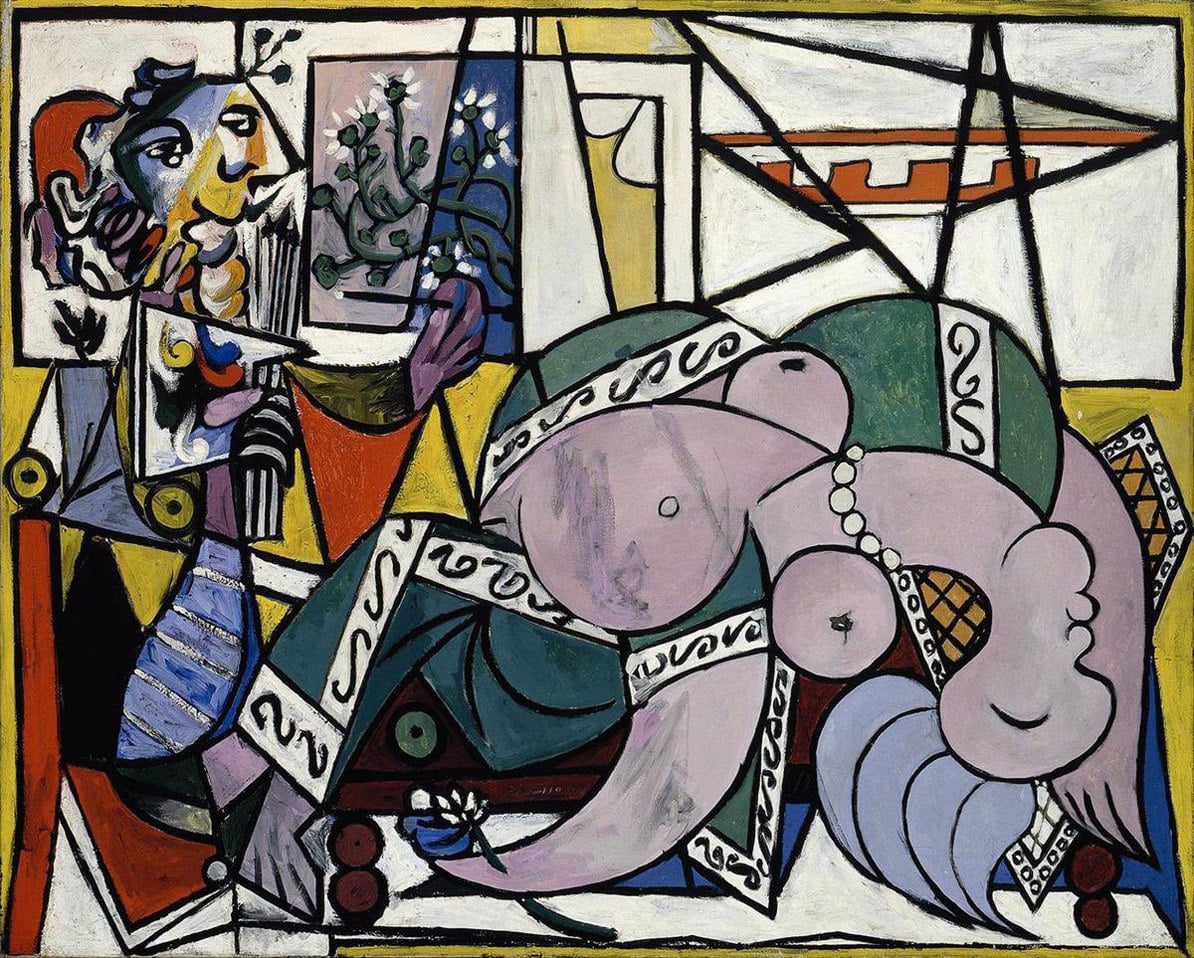 Picasso. In his studio

Picasso. In the Studio was curated in-house by Fundación MAPFRE. The exhibition featured around 80 paintings, 70 drawings and engravings, 26 photographs and a dozen of the artist’s palettes which gave a greater insight into how Picasso’s studios became “internal landscapes” – as he himself used to call them – sacred enclosures that chronicled the artist’s stylistic and iconographic variations. Picasso’s studio became the hub around which all his creation revolved; the place where his art and his life intermeshed.