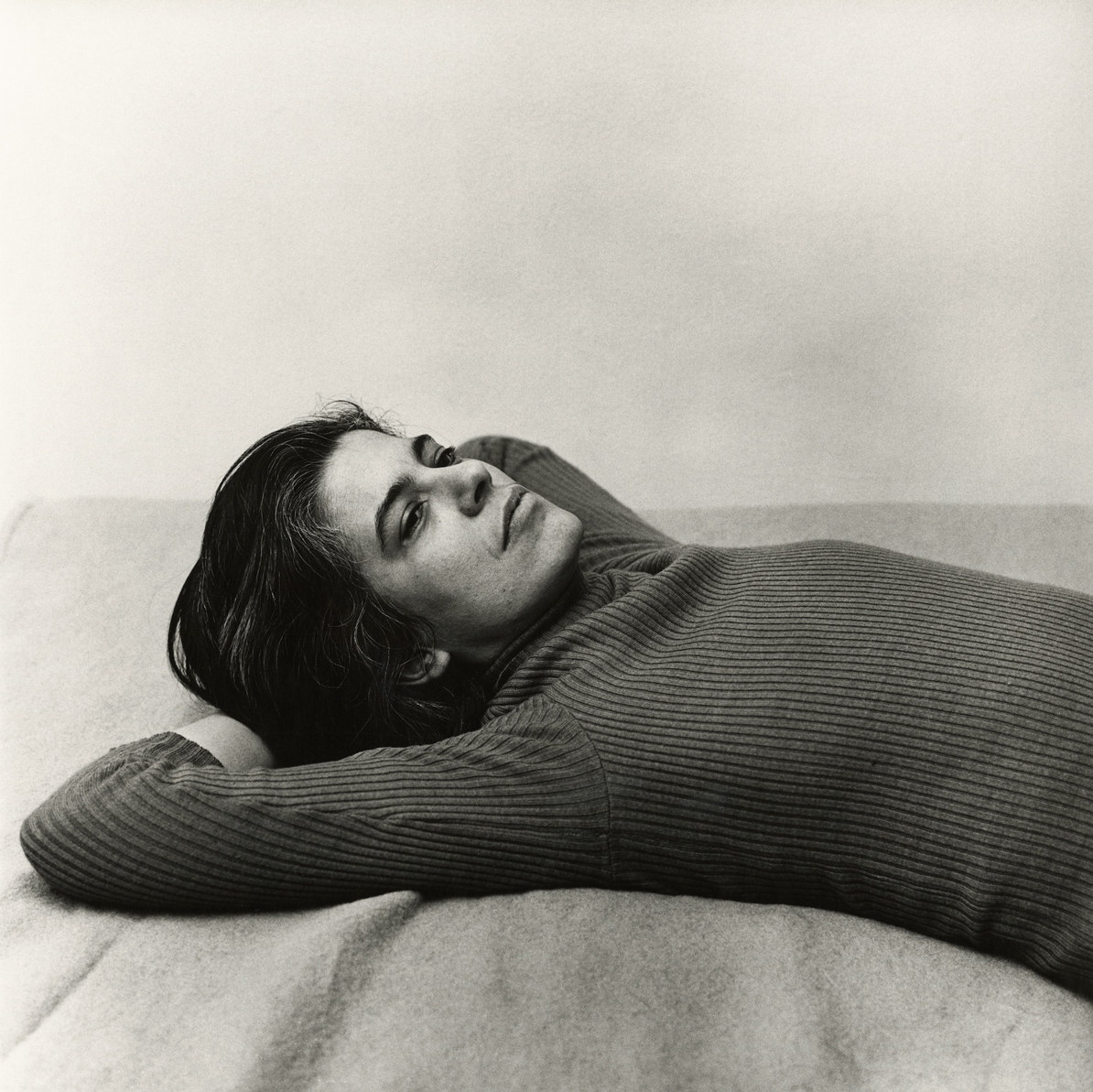 From 27 January to 30 April you have the chance to discover Peter Hujar: Speed of Life. The exhibition constitutes the most detailed account to date of the work of American photographer Peter Hujar, featuring over 150 photos that represent his work from the 1950s to the 1980s.

The Peter Hujar exhibition has been organized by Fundación MAPFRE, Barcelona and The Morgan Library & Museum, New York.
This touring exhibition was made possible by the Terra Foundation for American Art.

Peter Hujar (Trenton, 1934-New York, 1987) started his career in the world of commercial photography in the 1950s. Nevertheless, he soon decided to abandon this path, distancing himself from the commercial circuit to concentrate on artistic photography. Closely linked to the counter-cultural movements of the time, he captured fragments of the reality of New York in the 1970s and depicted the underground sociocultural scene, shooting renowned artists such as Andy Warhol, Susan Sontag and William S. Burroughs as well as other anonymous downtown characters.

The exhibition traces a journey through the artist’s career which “was marked by his personal development rather than by tangible success, with the commitments this entails which constitute what is conventionally referred to as ‘a career’”.

The Peter Hujar exhibition has been organized by Fundación MAPFRE, Barcelona and The Morgan Library & Museum, New York.

This touring exhibition was made possible by the Terra Foundation for American Art.

Peter Hujar’s work falls within the photographic tradition of portraiture: he was a portraitist in everything he did. Whatever the subject – a lover, an actor, a horse, the surface of the Hudson River, or the gentle features of his own face – what moved and motivated Hujar was the spark in the encounter and the exchange between the artist and his subject, establishing a direct relationship with whatever he portrayed thereby revealing its true nature.

One of the themes reflected in Hujar’s work is homosexuality. These were the years of the first Gay Liberation movements and the famous Stonewall riots. Hujar lived close to the Stonewall Inn, and his partner at the time, Jim Fouratt, came onto the scene the night of the police raid and founded the Gay Liberation Front. Hujar was not an activist, though he attended the group’s first meeting and contributed his well-known photograph which would become the image for the Gay Liberation Front Poster, 1970.

The route followed by the exhibition reflects the preferences of the artist, who systematically chose to present his photographs in vibrant, surprising and sometimes disturbing Most of the photographs are grouped into sets, some of which reflect the artist’s recurrent concerns, while others exemplify his interest in emphasizing diversity and the internal contradictions in his work.

A distinguishing feature of his art is the invisibility of technique in his photographs and yet simultaneously his preoccupation with and care over it. Hujar produced his own copies and was also considered a good printer.