In collaboration with the following photography schools: Grisart, Idep Barcelona, IEFC, and Elisava, Barcelona School of Design and Engineering 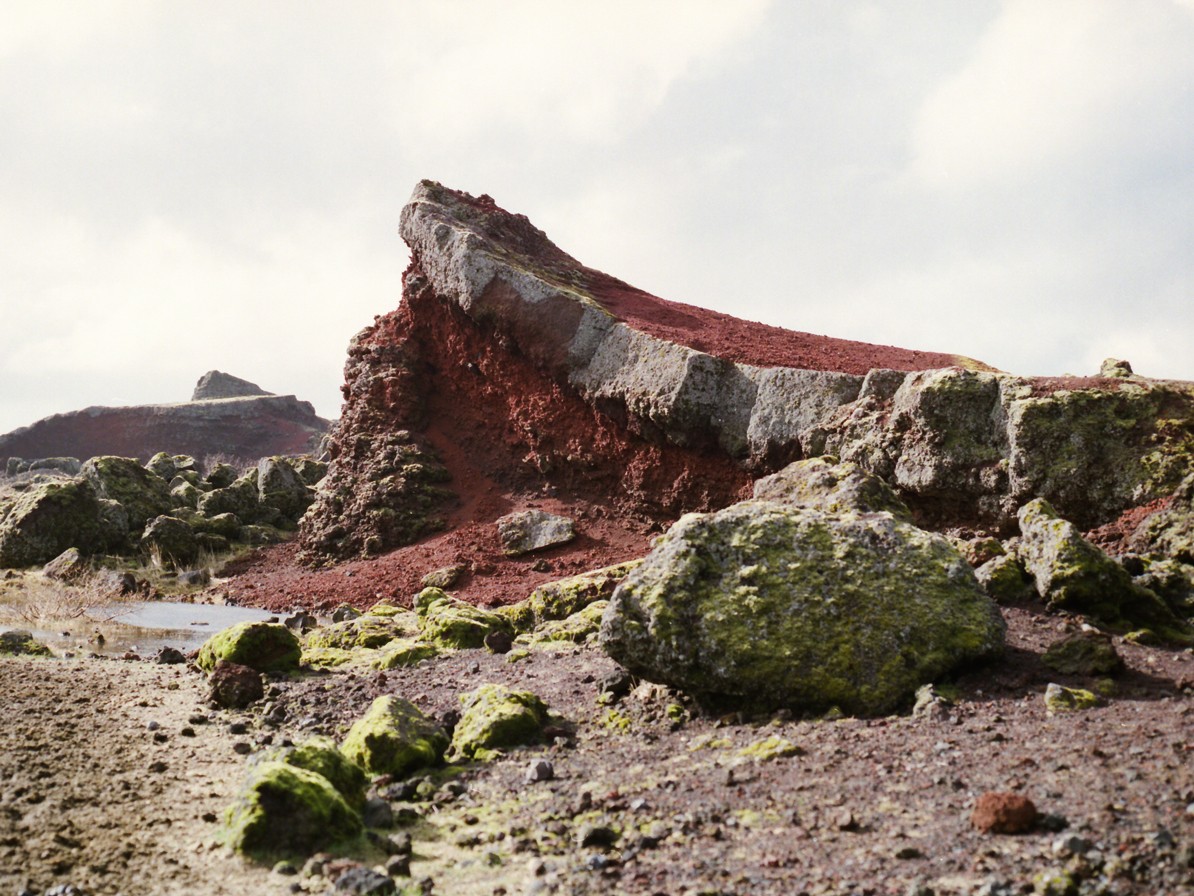 The KBr Flama 21 exhibition comes at a special moment in time for Fundación MAPFRE’s KBr photography center, marking its first year in operation. Being aware of the importance of creating a bridge between the academic world and the professional life of photographers, KBr Flama addresses this aim with the essential involvement of four Barcelona schools that specialize in the study and teaching of photography: Grisart, Idep Barcelona, IEFC, and Elisava, Barcelona School of Design and Engineering. For this first edition in 2021, the four photographers selected are Laura Gálvez-Rhein (Frankfurt am Main, 1998), Blanca Munt (Barcelona, 1997), Gael del Río (Barcelona, 1990) and Gunnlöð Jóna Rúnarsdóttir (Reykjavik, 1992). Their projects were chosen following a viewing by photography professionals Marta Gili, Sergio Mah, Ramón Reverté and Arianna Rinaldo.

The KBr Flama 21 exhibition brings together four projects that take us on four very personal journeys to different realities based on memories of the past or aspects of collective identity.

In the first case, Gael del Río and Laura Gálvez-Rhein use family figures (their father and grandfather respectively) as subjects for portraying their personal stories. Gael del Río depicts the process of mourning the absence of her father through a subtle and subjective combination of her father’s engravings and her own photographs. Meanwhile, the work of Laura Gálvez-Rhein, in dealing with the trauma of her grandfather Wolfgang, links the memory of German war children (Kriegskinder) with the life of her relative in an exercise of historical memory.

In the second case, Gunnlöð Jóna Rúnarsdóttir and Blanca Munt focus on the collective stories that make up local realities and identities. Gunnlöð Jóna Rúnarsdóttir immerses herself in the Icelandic people’s popular belief in spirits, elves and the huldufólk (hidden people) to compose a dreamy, multifaceted and contemporary portrait of her country. Blanca Munt sets her sights on the daily realities of her neighborhood, with a clearly anthropological interest, to reveal some of the mechanisms that identify contemporary society, marked by control and fear.

Ex-Libris, by Laura Gálvez-Rhein: A documentary series featuring the biography of her grandfather Wolfgang F. O. Rhein (born in Berlin in 1937). Wolfgang had a virtually non-existent childhood and adolescence and an adult life dominated by work. After dropping out from his training as a Jesuit priest, he started working as a German teacher in various locations. In Ex-Libris, Laura Gálvez-Rhein uses photographic collage to explore the complexity of memory, oblivion, and dealing with trauma.

Mira-Sol Alert, by Blanca Munt: This project began in 2019 when the photographer became part of a neighborhood chat group set up to monitor the neighborhood and warn others of possible burglaries or other suspicious activities. With a focus on the daily realities of the neighborhood and on group behavior, Blanca Munt has created a portrait of Mira-Sol and its different characters – residents, suspects, police, local administrators – and situations, with which she manages to fully address our own fears and contradictions.

Evocare, by Gael del Río: These photographs speak to us of the artistic relationship between a father and daughter, arising from the need to deal with loss. This autobiographical project emerged from the death of the photographer’s father and explores the relationship between the artistic work of the photographer herself and the graphic art of her father, Carlos del Río. With this work, Gael del Río offers us an intimate and sensitive portrayal of grief. Her desire to translate her intangible feelings into images has led her to transcribe her emotions through the camera, giving rise to expressive and poetic photographs full of evocative elements.

Obscure Presence, by Gunnlöð Jóna Rúnarsdóttir: These photographs are based on the tendency of Icelandic people to believe in spirits, elves and huldufólk (hidden people) and their connection with the supernatural. The photographer based her work on studies and interviews with people who had had supernatural experiences to compose a narrative in images that have a unique atmosphere that closely reflects this connection with the unknown.

Four publications designed by grafica futura will accompany this inaugural edition of KBr Flama. Each book will be dedicated to one of the exhibited projects and will have its own unique design. These volumes will contain a selection of images and texts in both Spanish and Catalan. All four publications constitute the KBr Flama 21 catalogue and will be sold together.

With the objective of increasing the dissemination of KBr Flama and the four photographic projects that make up this first edition of the show, Fundación MAPFRE will introduce a new line of digital publications to complement printed materials. In this way, audiences will be able to access more.