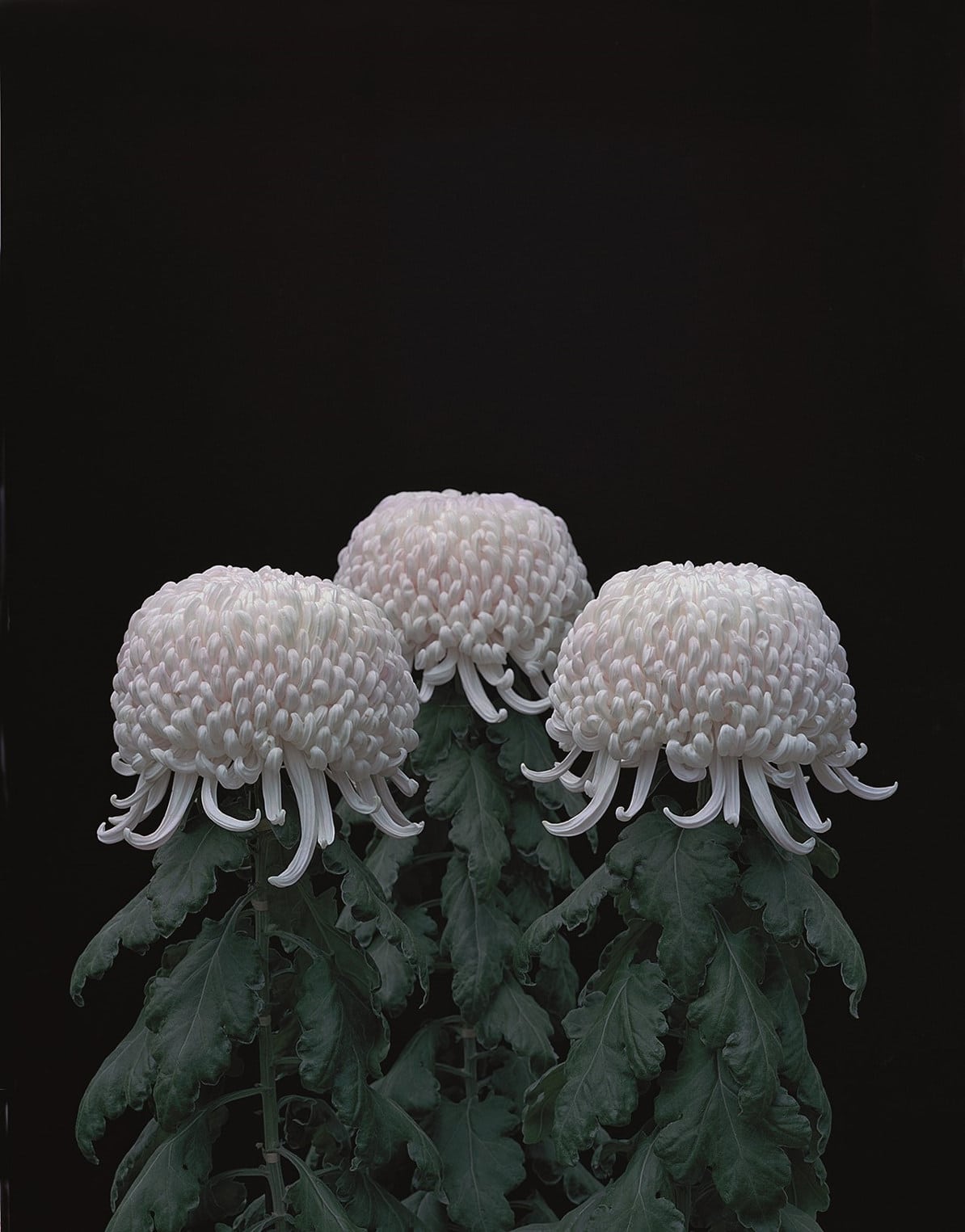 Tomoko Yoneda (Akashi, Japan, 1965) studied photography in Chicago and later in London, where she currently lives. Driven from an early age by her journalistic vocation, her work often refers to contemporary historical events such as landscapes and interiors associated with armed conflicts, with which she aims to record the intangible presence of history in the daily course of life and not just in the monuments that evoke it or the remains that bear witness to it.

The exhibition offers a broad overview of her work which, despite having already been exhibited in Japan and South Korea in monographic form, had not yet been the subject of a solo exhibition in Europe.

The Tomoko Yoneda exhibition presents the work of the Japanese artist for the first time in Europe through seventeen individual photographic projects comprising more than one hundred images that address the recovery of the past and memory; photographs that make up different groupings (some of which are still in development) featuring topics that the artist has researched in advance. These include such iconic series as “Topographical Analogy”, “Scene”, “Beyond Memory and Uncertainty” and “The Parallel Lives of Others”. The exhibition also includes some of her more recent work such as “Dialogue avec Albert Camus” and “Crystals”. Along with these, she is exhibiting a new series on the Spanish Civil War and Federico García Lorca as the result of a specific commission from Fundación MAPFRE for this exhibition. The exhibition also includes documentary material belonging to the artist such as books, postcards, cameras and a video (Dialogue avec Albert Camus, 2018), among other objects.

Identity: Tomoko Yoneda is a Japanese photographer who currently lives between London and Helsinki. In this respect the artist enjoys a privileged viewpoint that enables er to explore the roots of her nation and her people from the perspective of the ‘other’, or at least someone who divides their life between two places. Inspired by reading the essays of Nobel laureate Kenzaburō Ōe, between 1989 and 2015, Yoneda created a series of projects that address the issue of Japanese identity and the country’s imperial past with the aim of correcting certain prevailing viewpoints. In his work, Ōe reflects on the recent history of Japan, its relationship with its close neighbors and what he called the imperial system, to which he was opposed.

History and memory: In her work, Tomoko Yoneda creates a type of committed and moral art which delves into the memory of individuals to remind them of the past and draws attention to events that have happened and should not happen again. Her images deal with the history of the West and the East and, as a general rule, focus on violent events either in the past or still continuing today, such as the standoff that keeps North and South Korea divided. Her projects on the First and Second World Wars, Bosnia, Lebanon, Northern Ireland and Bangladesh are among her most significant works. All of them seek, almost by allusion, to recover the layers of memory hidden in history on the one hand, and on the other to make people reflect on the events that occurred in the hope that this will help to prevent them from happening again.

Imperialism: Between 2009 and 2015, Yoneda embarked on five projects that analyze the legacy of Japanese imperialism and ‘Japaneseness’: Kimusa, Japanese House, Cumulus, The Island of Sakhalin and DMZ, perhaps inspired by reading the essays of Nobel laureate Kenzaburō Ōe, who called for a reassessment of Japan’s recent history, its relationship with its close neighbors and what he called ‘the imperial system’, which he opposed. Imperialism continues to be a controversial issue for the Japanese even today. In the heart of the country, in homes and even in schools, it is difficult to talk about the atrocities committed by the Imperial Japanese army in its East Asian colonies, despite the passing of the years, perhaps in the hope that if they are not mentioned it is almost as if they had not taken place.

Albert Camus: In December 1957, at the Nobel Prize ceremony, Albert Camus asserted that his entire life’s work had been guided by the desire for “a truly human and universal justice”. Yoneda and the Nobel laureate have certain traits in common with regard to the way they see the world and life: a kind of intolerance towards any form of torture of human beings, or sacrifice for the sake of the supposed idealism of totalitarianisms, empires or future utopias. For both authors, this rejection entails the task of denouncing injustice through art. Through consciousness and remembrance, it is possible to ‘repair’ the damage done and raise awareness so that the ‘evil’ is not repeated: this is the goal of committed art.