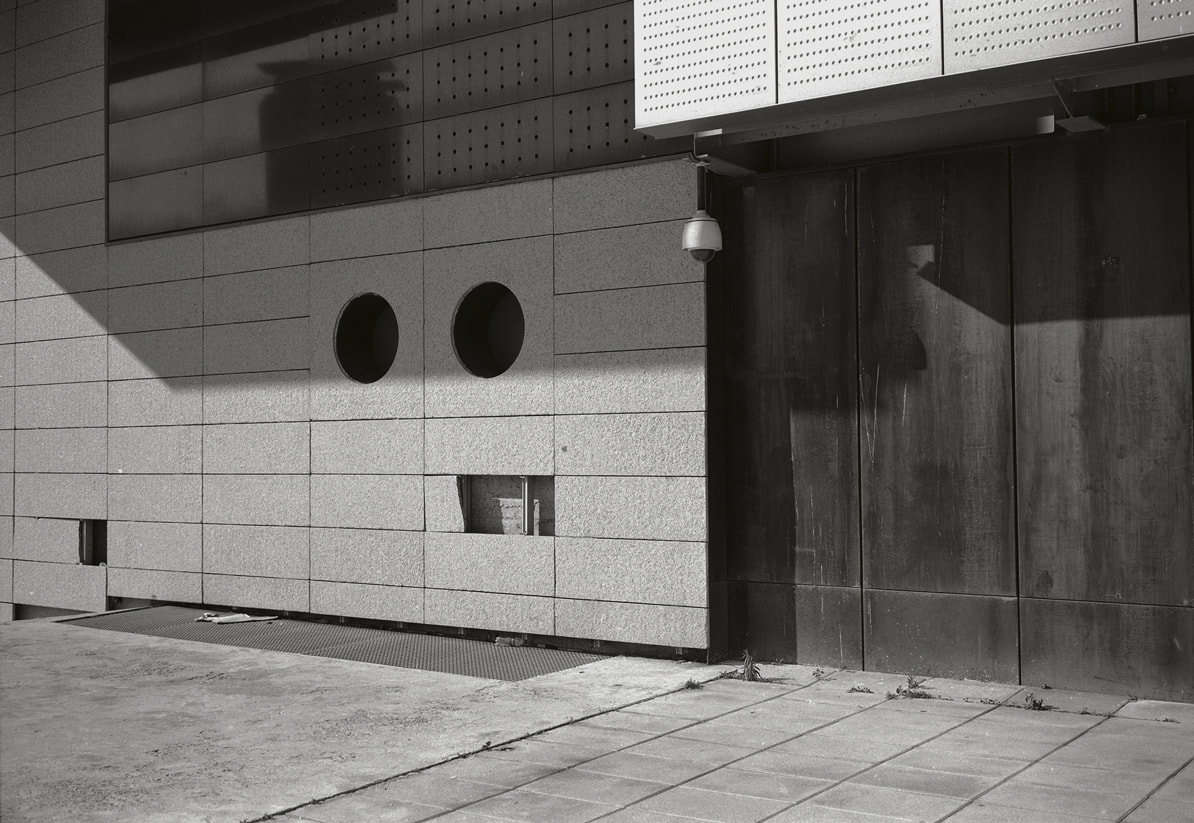 JORGE RIBALTA (Barcelona, 1963) is a curator, art critic and photographer, activities that he has combined since the beginning of his career in the 1980s. In 2005, his work underwent a radical change that divided it into two distinct periods, at least in terms of its basic approach. During the first, his work focused on poetically exploring the constructed naturalism of photography, while the second redirected his projects towards the reinvention of the documentary.

Jorge Ribalta’s first exhibition was held at the Metrònom gallery in Barcelona during the Primavera Fotográfica festival in 1988. In the late 1980s and early 1990s he enjoyed several stays in the United States, mainly in New York and Chicago, and in 1994 he organized his first exhibition at the Zabriskie Gallery, coinciding with his participation in the New Photography 10 exhibition, the influential annual international selection of emerging artists organized by The Museum of Modern Art [MoMA].

In his role as a cultural manager, he directed the Public Programs Department at the Museu d’Art Contemporani de Barcelona [MACBA] between 1999 and 2009 and has edited several books on photography that are considered works of reference: Indiferencia y singularidad. La fotografía en el pensamiento artístico contemporáneo (Indifference and Singularity: Photography in Contemporary Artistic Thought; 1997, republished in 2003), and El movimiento de la fotografía obrera, 1926-1939 (The Working Class Photography Movement, 1926-1939; 2011). He has also been a regular contributor to the newspaper La Vanguardia, has advised the Gustavo Gili publishing house on their photography collection, and regularly publishes articles and essays in various media. His work has been shown in numerous joint exhibitions and he has had monographic exhibitions in Madrid, Barcelona, New York and Paris, as well as Salamanca and Cáceres.

Fundación MAPFRE presents Jorge Ribalta. Todo es verdad. Ficciones y documentos 1987-2020, which takes its title from Orson Welles’ famous but unfinished documentary It’s All True (1941-1943), a work that has been the subject of numerous debates in recent decades. The project is Jorge Ribalta’s first retrospective exhibition and traces the evolution of staged illusionist photography that began in 1987, to his “documentary photography”, which began in 2005 and which he continues to develop today.

Based on large sets and a serial logic, the chronological exhibition brings together 14 series of work from the late 1980s to 2020, and also includes a room with 4 projections and documentary material that offers a broad overview of the artist’s work.

Documentary photography: In 2005, Ribalta switched his photographic language from staged photography to the documentary style Although his work falls within this tradition, the author analyzes and transforms it on the basis of different research projects in which he deals with the contradictions and unresolved tensions of this practice. Some of his most important projects in this field are: “Petit Grand Tour”, “Laocoonte salvaje”, “Scrambling” and “Imperio (o K.D.)”.

A critique of the cultural machine: Ribalta’s images ‒shot mainly in black and white using analog film‒ are the fruit of rigorous and nuanced observation. Through his work, the artist takes a journey into the changing landscapes of the late capitalism of our time. The artist’s work creates not only a document, but also a critique ‒not without humor‒ of the culture and cultural artifacts with which we live, and he addresses art, politics, economics, labor and history in a cross-cutting manner.

It’s All True. Fiction and documents: In 1941, Orson Welles conceived It’s All True as a movie blending three different feature films mixing documentary and docufiction, comprising three stories centered on Latin America. This project, cancelled in mid-production, has been the subject of much debate and in 1993 was revived by Richard Wilson who, together with Myron Meisel and Bill Krohn, made It’s All True: Based on an Unfinished Film by Orson Welles. This documentary, true fieldwork revolving around a story, is to a large extent related to Ribalta’s way of working, as well as to the way in which the exhibition presented at Fundación MAPFRE has been conceived. It covers the artist’s entire career chronologically and at the same time reveals and obscures aspects of a history that is often “constructed”, a construction that is typical of photographic language and indeed of any artistic medium.