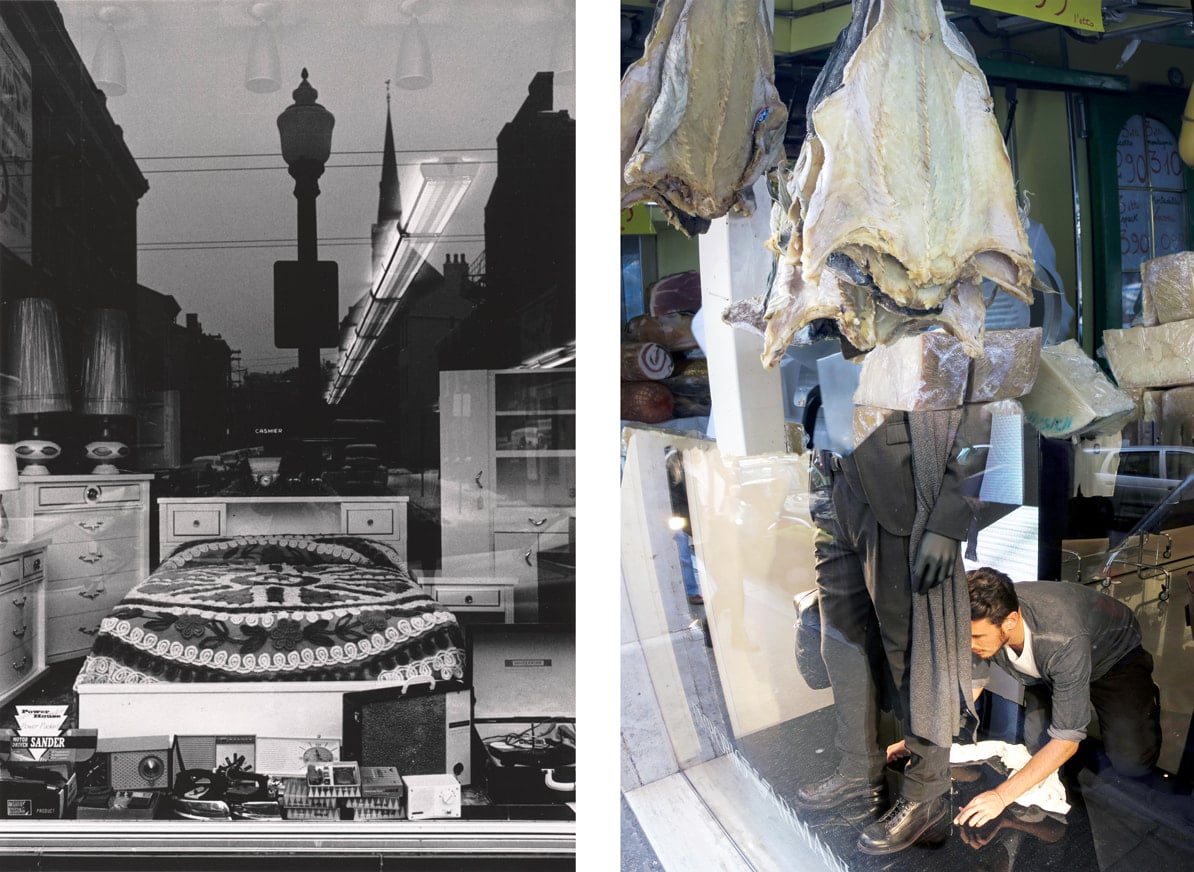 Opening times:
Mondays (except holidays): Closed.
Tuesday to Sundays (and holidays): 11 am – 8 pm

*The evacuation of the hall starts 10 minutes before closing time. Last access (7:30 pm) only allows a 20 minutes tour to the exhibitions.

An exhibition of Fundación MAPFRE’s photographic repository is held annually as part of the programming for Espai 2 at KBr. On this occasion Joan Fontcuberta has been invited to be the show’s curator and create an exhibition discourse based on the collection. This new interpretation—which differs from usual understandings—will allow for our repository to live on through time as it dialogues and is confronted with new artists and images, granting  the possibility of generating new perspectives.

One of the definitions of resonance refers to artistic resonance. As noted by the exhibition’s curator: it involves “a game of correspondences that establishes an affinity between different works, generating a dialogue between their respective authors and production periods.”

In line with this definition, Joan Fontcuberta has brought forth works by artists such as Lee Friedlander, Garry Winogrand, Helen Lewitt, Robert Adams, Diane Arbus and Emmet Gowin that belong to Fundación MAPFRE’s collection and has placed them in a dialogue with different contemporary artists with the intention of defossilizing them; extracting the classic works from the past and allowing them to speak of the present.

Aside from the reverberations that occur between artists, the exhibition aims to highlight the path that goes from photography to post-photography. During its inception the medium promised memory and truth. Now, in the age of social networks and the internet, we all have a phone which allows us to capture instants.

Images can be downloaded from Google, computers are subject to being hacked, and we reconstruct the truth according to our own needs. The new uses of this medium have led to a transformation of the standards and values by which we govern our daily lives. In contrast, numerous artists try to highlight such issues focusing their work on subjects including the ethics of image, the absence of privacy, oversaturation, the substitution of real life for a life on a screen, the paradigmatic shifts that are occurring, and the way in which we have adapted to these new paradigms in the digital age.

New American Documentalists (1960 and 1979): In 1967 John Szarkowski–one of the key actors in the institutionalization of the photographic medium during his tenure as conservator at MoMA in New York—organized the exhibition entitled New Documents. The photographers whose works were exhibited at the show—Lee Friedlander, Garry Winogrand and Diane Arbus—left the romanticism of the prior generation behind which was characterized by artists producing their images at the service of a social cause in an effort to capture what was wrong in the world while approaching documentalism in a different way. The goal was no longer that of reforming life but instead getting to know it, whether objectively or subjectively. This exhibition also includes works by Emmet Gowin, Helen Lewitt, and Robert Adams which—along with those by the aforementioned authors—“resonate” with pieces by other artists who are involved in contemporary practices such as Paolo Cirio, Juana Gost, Kurt Caviezel, Jon Rafman, Joachim Schmid and Miguel Ángel Tornero.

From Analog to Digital: Post-photography or e-photography encompasses all the recent phenomena of cybernetic reproduction and analog image mass media. This type of photography can be tampered with, contaminated, modified, and faked from phones, tablets, and computers. Any user equipped with one of these devices has access to said transformations. The monument or city being visited is no longer important. What matters instead is the selfie each individual takes when visiting them. This way of using the medium has not only transformed photography itself, but has also changed how we perceive and experience the world.

Post-photography: Post-photography frequently carries an anti-aesthetic claim and uses the medium as a mere producer of social articulation. The shift from analog to digital and the rise of social networks have allowed viewers to observe wars, fires, and natural disasters live through Twitter or Instagram. One can contemplate any number of atrocities taking place in real time on the internet from their couch at home with very little effort. This has its advantages, but also many inconveniences: over-information, anesthesia, the aesthetization of horror, and may generate something Claude Lazmann refused to do while filming Shoah (1985); the production of souvenirs of war for consumers of conflict. Today photography is a double-edged sword that is frequently used for a purpose that is at odds with what it was initially intended to do: capture truth and memory. Post-photography has not eliminated photography; instead it has broadened its range of action, relegating whatever it is used to substitute.