Today, more than ever, solidarity is essential

In 2020 the coronavirus pandemic forced us to suspend the call for our Social Outreach Awards so we could focus our efforts on alleviating the impact of the health and economic crisis on our society.

Today, we are back with a new edition of the Awards, in the conviction that generosity and solidarity towards the people with whom we share this planet are essential if we are to recover from this crisis, and that, in the current circumstances, recognizing the work of those who devote their time and energies to others in the cultural, scientific and social arenas is, more than ever before, an obligation.

We are thus revisiting our Fundación MAPFRE Social Outreach Awards 2020 with great excitement and some outstanding award-winners, who are introduced below: 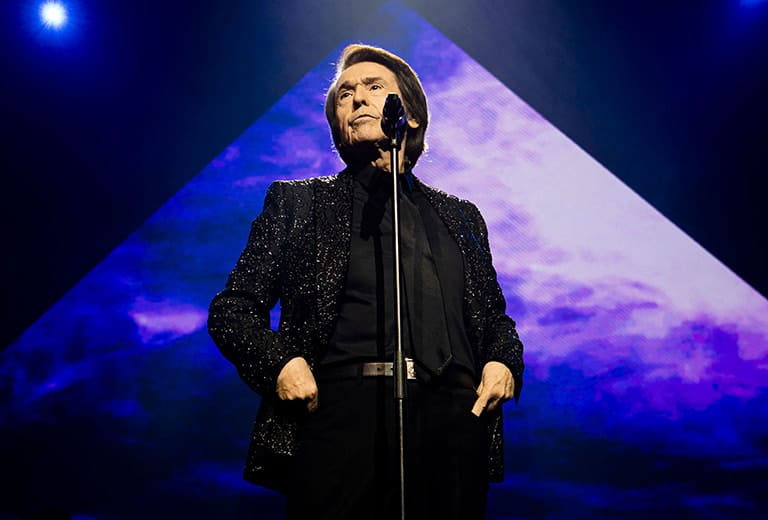 When you mention the name Raphael there is no need for introductions. His enduring and prolific artistic career is recognized worldwide. For that reason, with this award we wanted to distinguish a side of Rafael Martos Sánchez that is perhaps less well-known: the human and altruistic facet of this universal artist.

His discography is impressive: 326 Gold discs, 49 Platinum discs, and the only Uranium disc ever awarded to a Spanish singer for sales of more than 50 million albums. He has recorded more than 50 records in Spanish as well as others in Italian, French, German, English and Japanese. He has performed his songs in the biggest venues around the world and was the first Spanish star that we would classify as ‘global’: apart from his popularity in Spain, he quickly became famous in Latin America, Italy, France, Germany, Japan, Russia and Australia.

But his commitment to culture is equally impressive, which has led him to lend his support through collaborations with young artists, through a sense of responsibility and conviction; and also to get involved with society. Being personally aware of and grateful for second opportunities, as the recipient of a liver transplant, he has actively campaigned to promote organ donations; he has taken part in campaigns organized by UNICEF to support childhood vaccination in the third world; and participated actively with his voice and image during the pandemic in the Spanish Food Bank Federation’s (FESBAL) campaign to encourage people to donate foodstuffs.

But the most remarkable thing about him is the commitment that for many years he has shown towards one of the problems that is most invisible to society: the homeless, to whom Father Ángel and the Messengers of Peace Association are tirelessly dedicated. 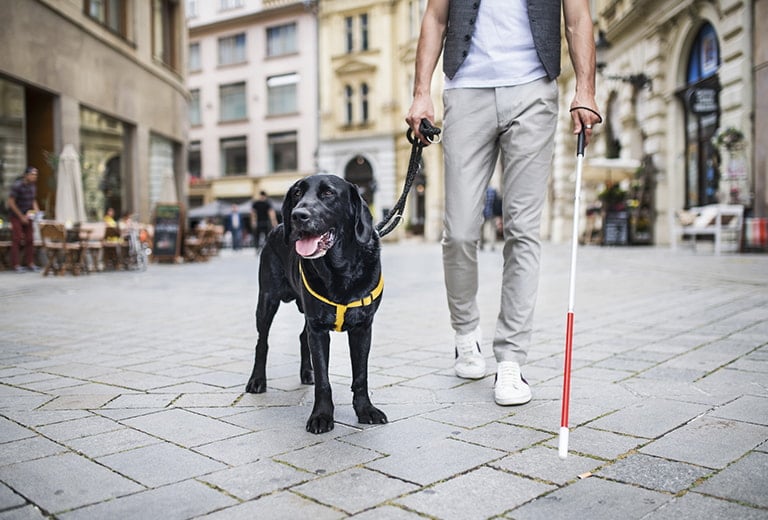 Since the first ‘prociegos’ draw was held in support of the blind in May 1939, the O.N.C.E. Social Group has taken giant strides forward in its work to promote the social inclusion of people with sight impairments and other disabilities. Its efforts have earned it the distinction of Special Social Economy Organization in view of the fact that its social, economic and business activities are characterized by the principles and values of solidarity and its non-profit status and general public interest status.

As a lottery operator of recognized prestige, subject to strict public controls and committed to responsible gaming management as its main source of revenue, the O.N.C.E. Social Group represents a unique model of integration, solidarity and the provision of increasingly specialized services that transcend borders.

With this award, we want to recognize the work that this social group carries out in Latin America and the European Union, among other places in the world, to promote access to decent work and economic independence for millions of people with disabilities. Its tremendous contribution to breaking down barriers and facilitating training and job placements has allowed people with disabilities to get on board the train of modernity, new technologies, design for all and universal accessibility, all of which are essential in these globalized times.

Award for the Project or Initiative with the Best Social Impact 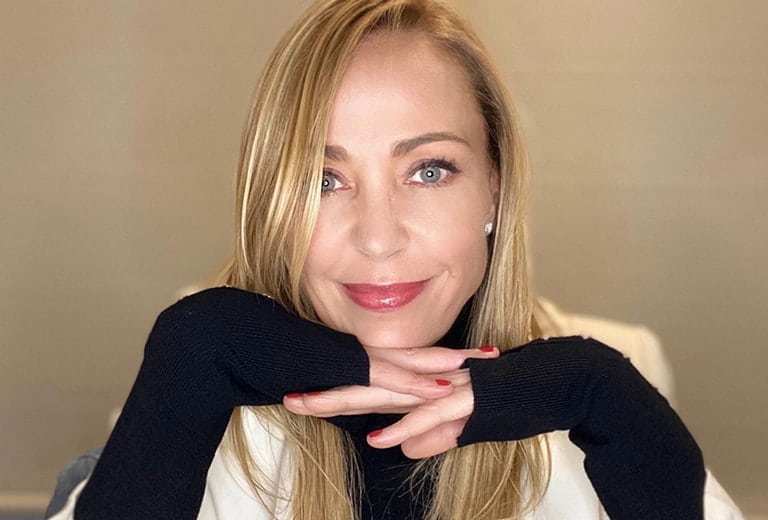 Catalina Escobar, Founder and President of the Juanfe Foundation

Award for the Project or Initiative with the Best Social Impact

In Colombia, one in five mothers is a teenager, making it the third country in Latin America with the most cases of early motherhood. These pregnancies are linked to lower educational and socioeconomic levels: on average, 48 percent of teen mothers have only been to primary school. When they become pregnant, their chances of further education and progression are cut short.

The Juanfe Foundation, with its Modelo 360º project for social development, aims to help these teens break the cycle of poverty and invest their income in their families and the communities. To achieve this, it inserts teenage girls in the development pyramid in a sustainable way: through education, psychosocial support, a strengthened maternal role, and a decent, stable source of income.

Since its inception in 2001, the work of the Juanfe Foundation has impacted more than 250,000 people, including teenage mothers, their children and their families. Thanks to investments in mental, physical and emotional health, education in rights, values and social skills, certified technical job training, and insertion into the formal labor market, many teenage mothers have had the opportunity to become emotionally and financially independent women, thereby ensuring that they, in turn, will have a positive impact on the lives of their children, families and communities.

In Colombia, one in five mothers is a teenager. It is the third country in Latin America with the most cases of early motherhood. However, it is not the only country with this problem, so the program has also been successfully implemented in Panama and Chile, and will soon be rolled out in Mexico. 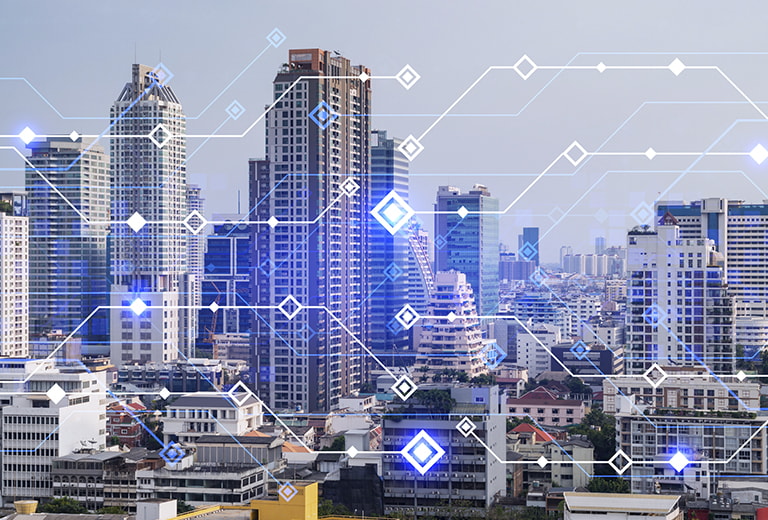 Technological progress is a global phenomenon that affects every economic sector, and the insurance industry is no exception. Digitization and technology have penetrated everywhere today, and naturally, in addition to the markets, it also affects the legal and regulatory spheres.

The book Insurance and Technology. The Impact of Digitization on Insurance Contracts, the winner of this award, was written by Abel B. Veiga, a professor in insurance and commercial law at the Pontificia Comillas University in Madrid, and is noteworthy for its contribution to the study of the legal framework in the face of this technological evolution and its short- and medium-term prospects.

According to its author, it is virtually impossible today to find any kind of approach to the insurance world without talking about or referring to Insurtech, an umbrella term of technological, academic and practical interest. The technological framework is set to radically transform forms, methods and channels, and moreover will do so by strongly affecting competition between insurers and brokers. Right now, however, we are in the midst of a transition scenario between the traditional and the digital, the familiar and the disruptive, which is only mastered by a few.

This award recognizes the author’s significant contribution in introducing us to the intersection between technology and the law.