Berenice Abbott on the screen 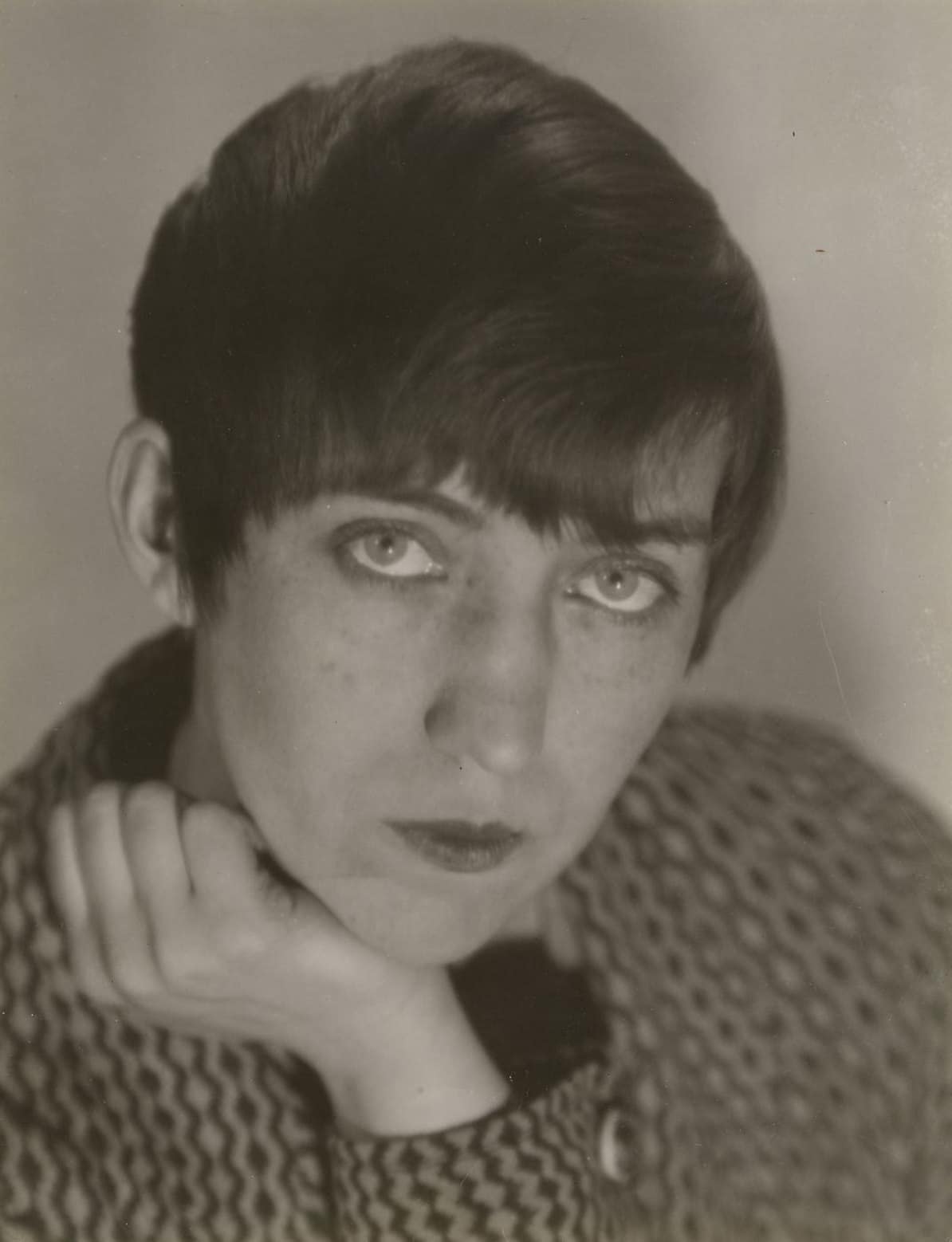 The work of Berenice Abbott arrives in Barcelona, and its modern and exceptional quality will not go unnoticed. For the exhibition Berenice Abbott: Portraits of Modernity, which we open in our Garriga Nogués Exhibition Hall, Filmoteca de Catalunya has scheduled two showings of the documentary Berenice Abbott: A View of the 20th Century produced by Kay Weaver and Martha Wheelock in 1992. On February 20 and March 1, Filmoteca will offer us a 56-minute guided tour on the screen through the 20th century.

A charming Berenice Abbott, over 90 years old at the time, unveils for us a rare portrait of the modernity of the new century through her professional career, from her portraits of the most avant-garde artists and intellectuals and surprising vistas of New York to scientific photographs that show the results of different phenomena and experiments.

Carlos Gollonet, photography curator at Fundación Mapfre, will present the showing on February 20, while Estrella de Diego, curator of the show devoted to Berenice Abbot, will do so on March 1.

Don’t miss this documentary showcasing the modernity of this groundbreaking and innovative artist.

Come and discover some of the most captivating photographs of the 20th century.