The spirit of a rural environment in a sculpture 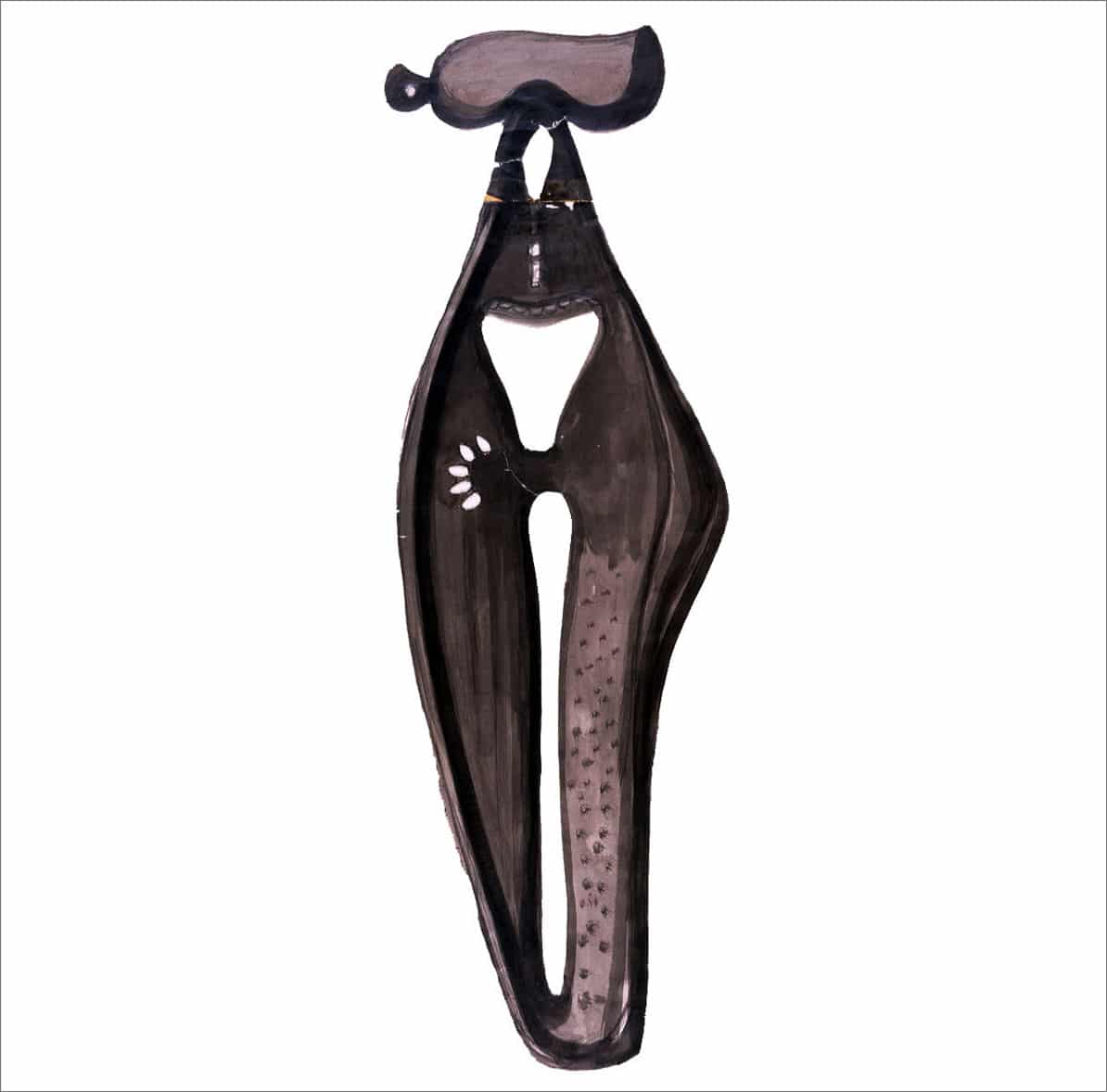 Home > Education and outreach > COVID-19 > The new reality > Now more than ever > Our collections: One day, one work of art > Castilian Woman

The Spanish People have a Path that Leads to a Star is almost certainly the most well-known work of the “forgotten” Spanish sculptor Alberto Sánchez (Toledo 1895-Moscow, 1962). This work, which subsequently disappeared and whose replica greets us in the square at the entrance to the Reina Sofía National Art Museum in Madrid, became, along with others such as Guernica by Pablo Picasso, La Montserrat by Julio González, The Catalan Peasant and the Revolution by Miró and Mercury Fountain by Alexander Calder, a real symbol of the Republic during the Spanish Civil War, as it occupied a prime spot in the Spanish Pavilion at the Paris Universal Exposition in 1937. A symbol of the freedom and resistance of the Spanish people, created by a sculptor who was actually a baker by profession and did not even learn to read properly until well into the 1920s, in the time after leaving the bakery following hours of manual labor.

In 1927, around the same time as the proclamation of the Second Republic, Alberto Sánchez was involved with painter Benjamín Palencia in setting up the Vallecas School, an avantgarde artistic community that also included poets, writers and dramatists such as Moreno Villa, Maruja Mallo, Ramón Gaya, Luis Castellanos, Federico García Lorca, Rafael Alberti, Miguel Hernández and Pablo Neruda, among others.

During this period, many of the artists who used to meet under the auspices of this ephemeral (and still today largely unknown) School aspired to create a genuinely new form of art that would transform society and improve people’s lives, all without necessarily resorting to mimetic representation or academicism.

Alberto Sánchez and Benjamín Palencia used to set off on walks from Atocha Station to Villaverde, Vallecas, Vicálvaro and Valdemoro. The rural surroundings were thus transformed into an encounter with the land and their roots, a spirit that they que transposed to their drawings and paintings, as well as sculptures in the case of Alberto, as we can see in Silhouette. Castilian Woman which is part of the Fundación MAPFRE Collections. Created while he was exiled in Russia, between 1958 and 1960, this sculpture corresponds to the last creative period of the Spanish artist. His exile began in 1938, during which time he devoted himself entirely to teaching and designing stage sets, at least until the partial political openness of Khrushchev’s government in the mid-1950s, when he resumed his work as a sculptor and returned to the sculptural solutions he had started in 1937 with the “active void” and his pieces in sheet iron. Naturally enough, Alberto also returned to the notion of the Castilian woman, a return to his land and his roots from an exile that he would never leave. And the truth is that, through art, one can say many things.

“(…) Freedom I do not know but the freedom of being imprisoned in anybody
whose name I cannot hear without chill;
someone for whom I forget this mean existence
for whom the day and the night are for me whatever he wants,
and my body and spirit float in his body and spirit
like lost logs that the sea submerges or raises
freely, with the freedom of love,
the only freedom that exalts me,
the only freedom for which I die.