What is the ISOFIX system?

ISOFIX, a system that hooks onto life

The main aim of the ISOFIX  system is to  avoid errors when installing child restraint systems, which often occurs when they are installed with seat belts and the manufacturers’ instructions are not followed.These are the characteristics of this system: 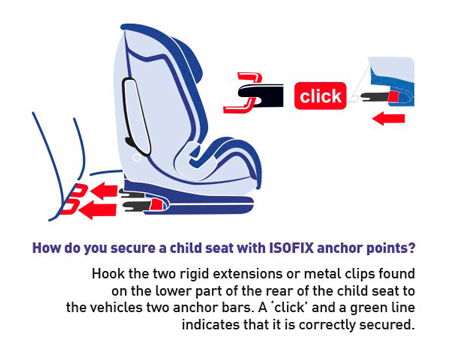 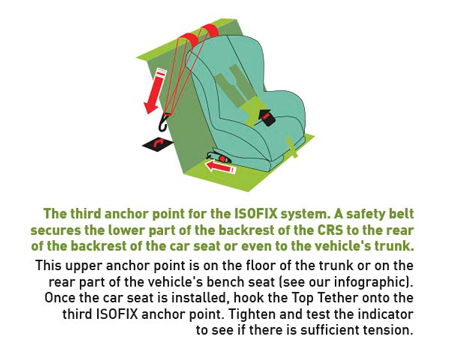 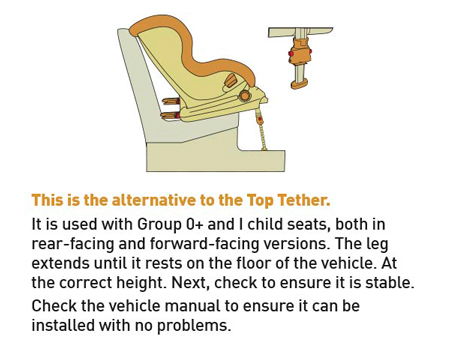 The smallest child seats are usually equipped with ISOFIX, i.e., those belonging to groups 0, 0+ and I or for children that are 40 to 105 cm tall. However, child restraint systems for taller children up to 125 cm can also be equipped with ISOFIX. In the case of larger car seats, this system can be combined with the seat belt. 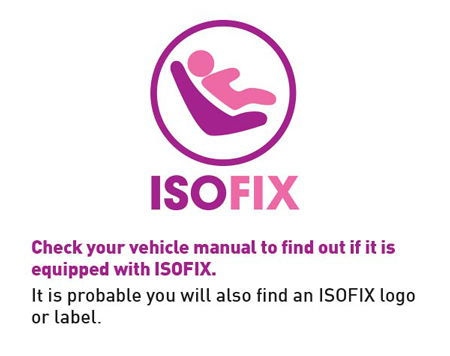 In order to define the characteristics of CRSs we will first have to differentiate between universal and semi-universal seats.

What is a seat with ISOFIX anchoring?

The importance of the Top Tether in child restraint systems

Learn about the main anti-rotation systems for child car seats

How should I affix the top tether?

Infographic on how to install ISOFIX child seats