Initiatives to give children opportunities

The Dominican Republic occupies approximately the eastern two-thirds of the island of Hispaniola, which it shares with Haiti. After Cuba, it is the second largest country in the Caribbean in terms of area and population. Its capital, Santo Domingo, was the first European settlement in the Americas. The country, which has an important tourist industry, is the most visited destination in the Caribbean. 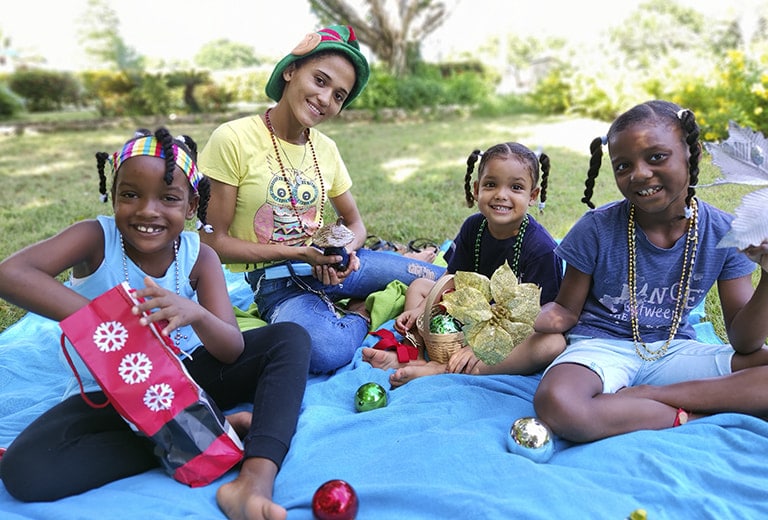 The project offers assistance, education and tools so that almost 400 Dominican children and young people can escape their poverty-stricken origins and become independent individuals capable of carving out their own future. 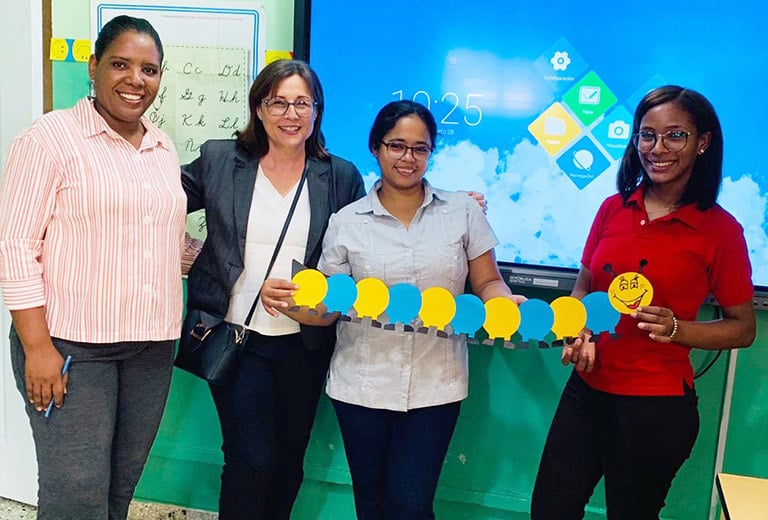 Training teachers to change the country

The Fundación InteRed offers training to teachers in the Dominican Republic to promote inclusive education. This organization involves the authorities, the educational community and families to ensure that each student can develop according to his or her abilities. 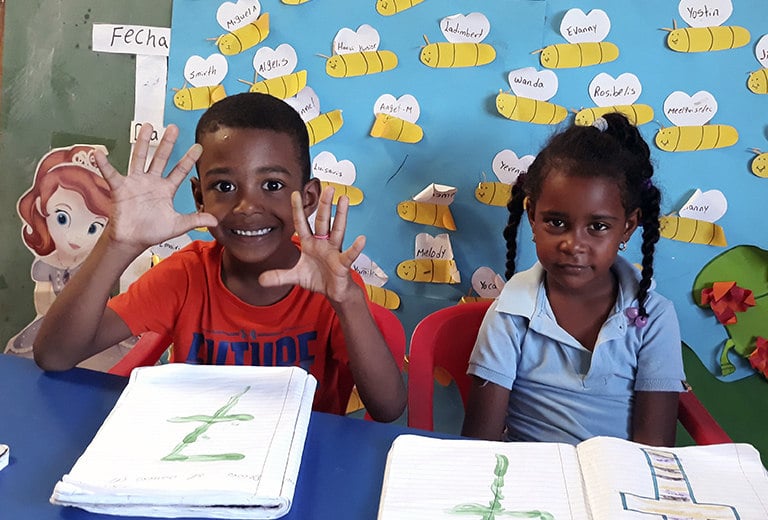 At Sabana Yegua in the Dominican Republic, children and young people have little chance of receiving an education that would allow them to escape from the marginalized situation in which they live. Asociación Nuevos Caminos is working to change this reality. 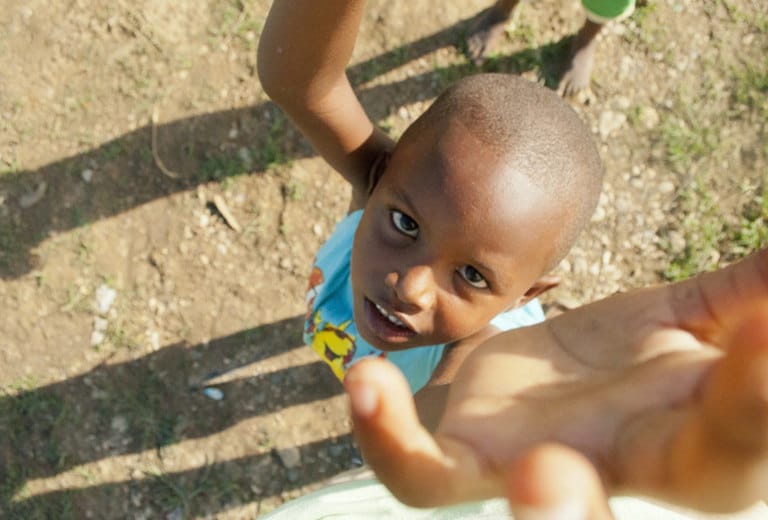 The Social Sports School project strives to offer comprehensive training, the social development of children and adolescents and to combat child labor and crime. 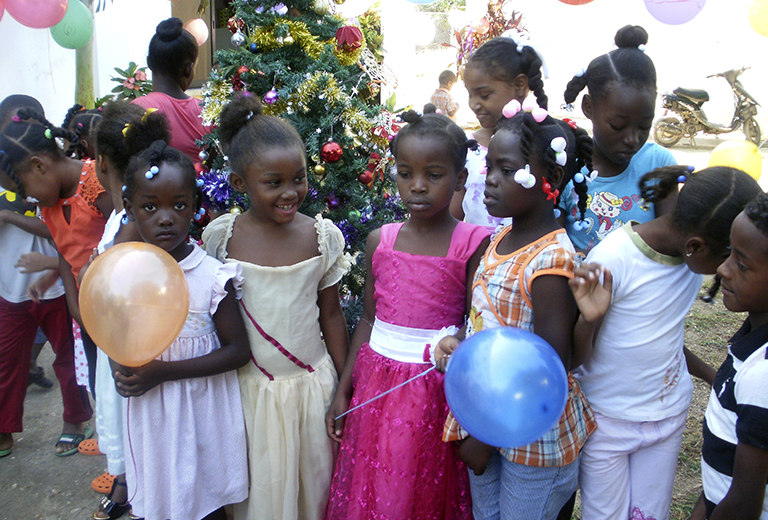 Children are the most vulnerable members of severely impoverished families. The Amanecer Infantil organization runs a center in the south of the country where children who have suffered from family violence, malnutrition and abandonment are given the chance to have a future.